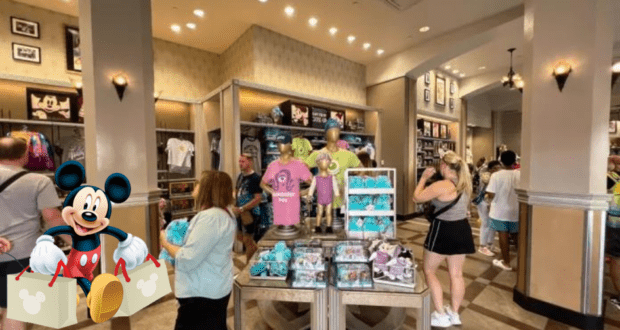 A popular store has reopened at Disney’s Hollywood Studios after being closed for several months due to inventory shortages and, reportedly, renovations. The shop is located on Hollywood Boulevard and dons new additions for Walt Disney World shoppers.

Previously, Beverly Sunset Boutique was known for its Disney-themed toys, but an influencer who frequents the Resort noted the store added more clothing as well as Mickey ear options. A video posted by @magicbandsandtrashcans showcases the changes in a tour of the delightful shopping location.

The boutique focuses on Pixar-themed merchandise and offers tantalizing pre-packaged treats in a theater-inspired ambiance. A marquee on its exterior reads, “Tinseltown Greetings,” playfully inviting Guests in for a visit.

That surprise at the end! It’s TOO CUTE! #disneymerch #disneyhollywoodstudios #disneyparks #disneyworld

Upon entering the shop, a variety of merchandise is viewable, predominately from Turning Red (2022) and Inside Out (2015). Items featuring popular characters from the latter of Disney’s films, such as the Rainbow Unicorn and Bing Bong, are displayed in cheerful colors.

Making your way through the store, items featuring characters such as Sully from Monsters Inc. (2001) are seen scattered around display tables. The TikToker shared that overall, the location has not changed too much. He did note that the environment felt more spacious in its arrangement, which is always good as the Parks see an abundance of Guests on a daily basis. Towards the end of the video, a Lightyear (2022) themed dog jacket from the Disney Tails collection is shown, much to the excitement of the Disney enthusiast.

With a patch that says, “Star Command,” it’s an adorable accessory for Guests with pups. The toy store offers other nostalgic Pixar merchandise from beloved films like Cars (2006) and Toy Story (1995). Walt Disney World 5oth Anniversary swag is also sold at the location. 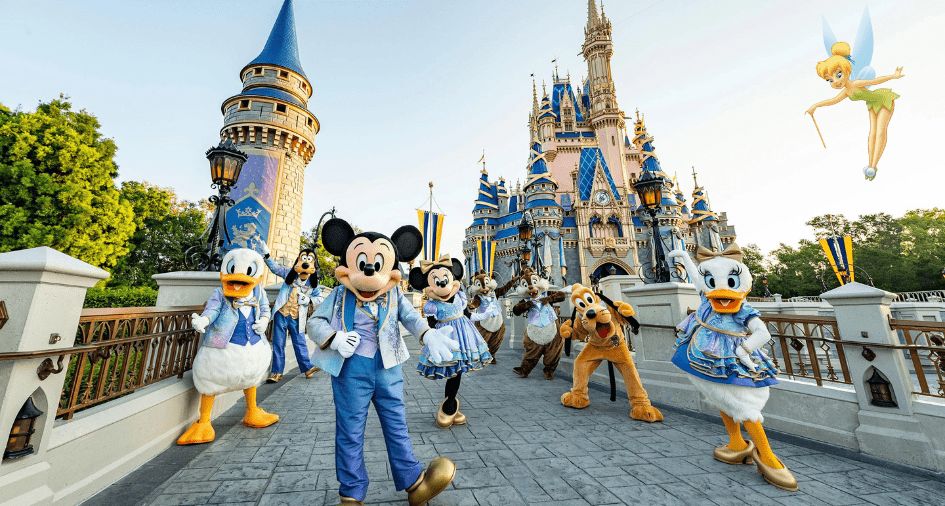 So, if you’re planning a trip to Walt Disney World Resort, make sure to stop by Beverly Sunset Boutique in Hollywood Studios to check out all their new additions!