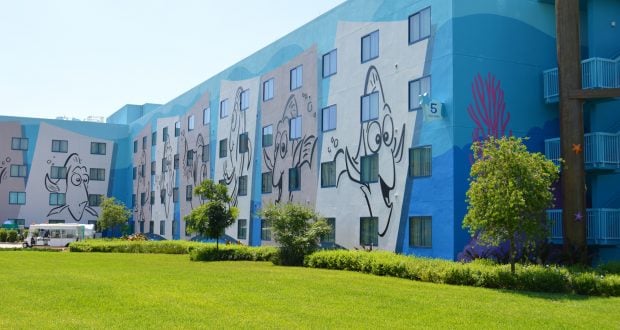 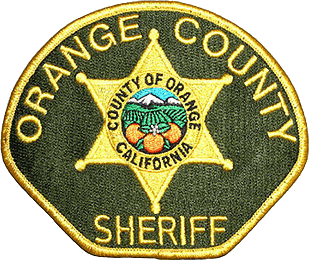 First, it was at Disney’s Art of Animation Resort; in the sheriff’s incident reports, a restaurant Cast Member was cleaning the dining room on August 22nd when they discovered a photograph hidden under a napkin holder by the soda counter. 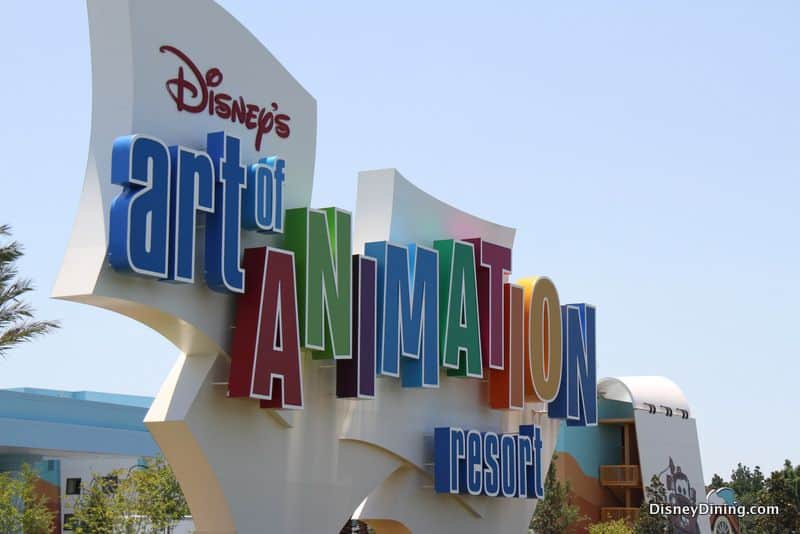 The second was a similar photo found at Disney’s Fort Wilderness Resort and Campground, which that report was released this week. Both photos were taken using Color Fujifilm.

The sheriff’s report did not say if they had any suspects, but authorities said that they didn’t know when the photograph was left at Art of Animation, and there was no Disney surveillance footage to look at. All the Cast Members working at that time had already left when the Sheriff’s Office responded to the Resort. 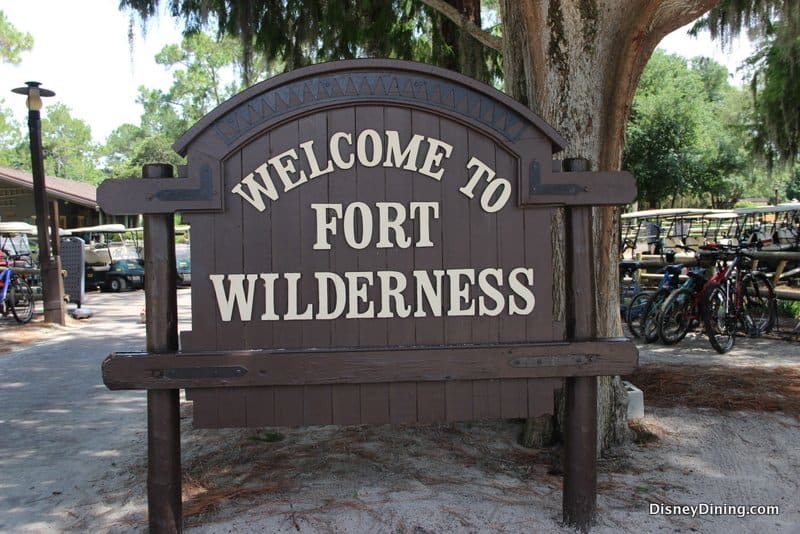 The Orange County Sheriff’s office has kept the photos as evidence, the report says.

The fact that someone would be so disgusting at a Walt Disney World Resort is unfortunate. Walt Disney World is a place that everyone should be able to feel safe and enjoy their vacation. Always be aware of your surroundings, no matter where you are; if something feels off, report it.

Don’t let one bad person take away the excitement of planning and going on your next Walt Disney World vacation. This is a rare incident, and the police are doing what they can to take care of it. We hope it doesn’t happen again, although now Cast Members and the sheriff’s department are aware and will be paying close attention. 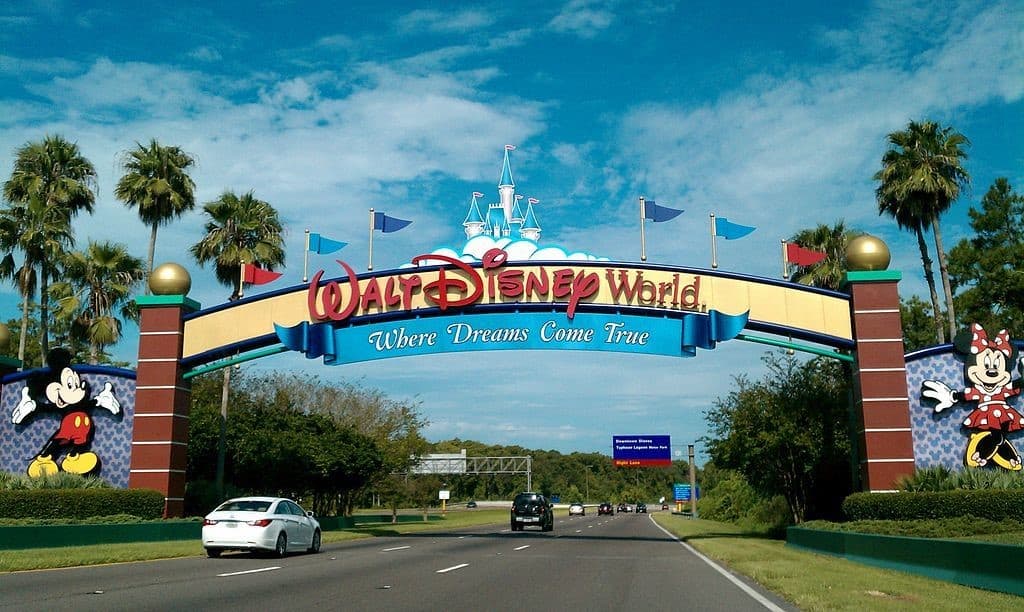