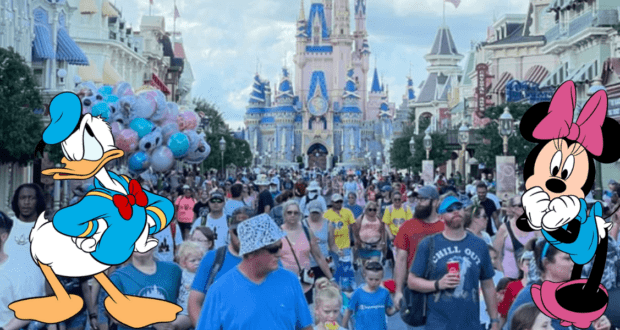 What Will It Take For Genie+ to Sell Out At Walt Disney World?

It’s no secret that Walt Disney World Resort and Disneyland Resort are at their busiest during this time of year. The week of Christmas through New Years is an infamous time for Disney Parks, and many Guests know they’re in for crazy crowds. 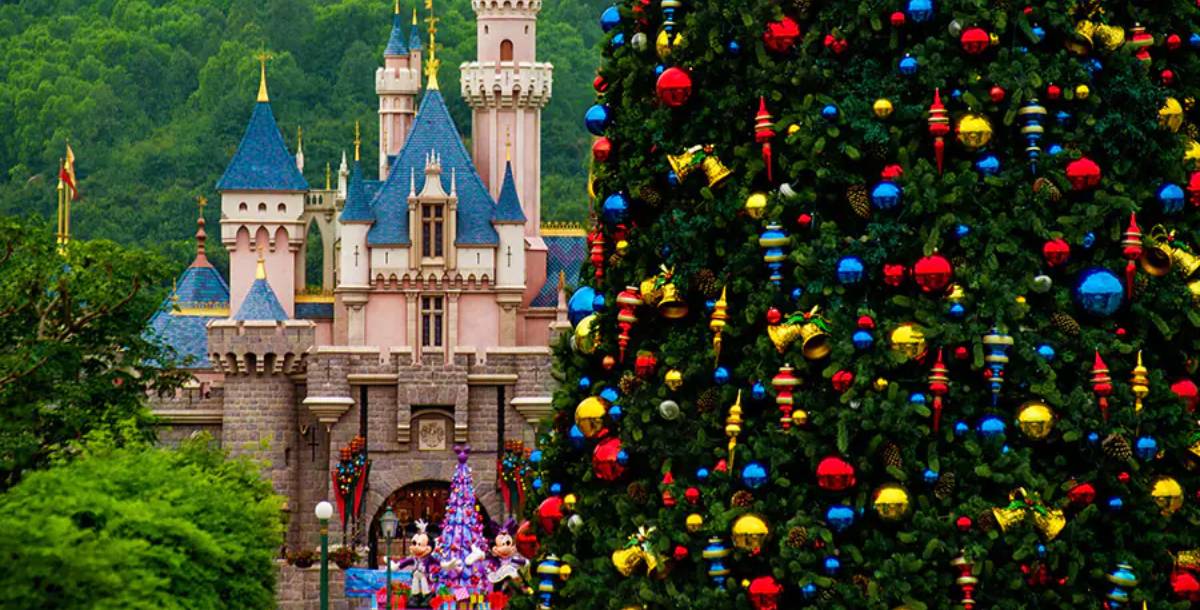 RELATED: Genie+ Is So Bad, One Group of Disney Fans Is Using It As a Punishment

Yesterday at Disneyland Resort, the lines were extremely long, and some attractions even experienced interruptions, putting a damper on many Guests’ visits. Earlier in the week, Disney’s recent FastPass replacement, Genie+ (or Genie Plus), sold out for the very first time.

Yesterday at Walt Disney World Resort, attraction wait times became unbelievably high. All four Disney Parks were sold out, but nobody could have been prepared for how long the lines became. 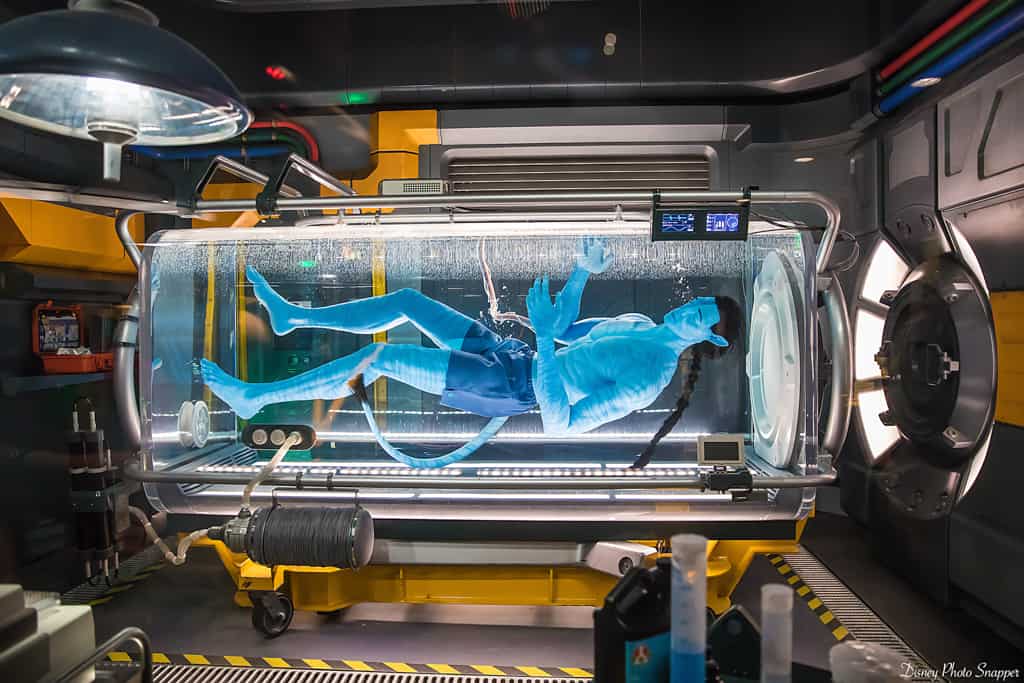 RELATED: Disney’s Divisive Genie+ Service Has Officially Sold Out For the First Time

Some attractions, such as Animal Kingdom’s Flight of Passage, reached nearly four hours long wait times. Multiple attractions reached over 200 minutes, with many more reaching over 100 minutes long. According to an article by Inside the Magic, the wait times in Magic Kingdom alone reached a staggering 23 hours when added together. 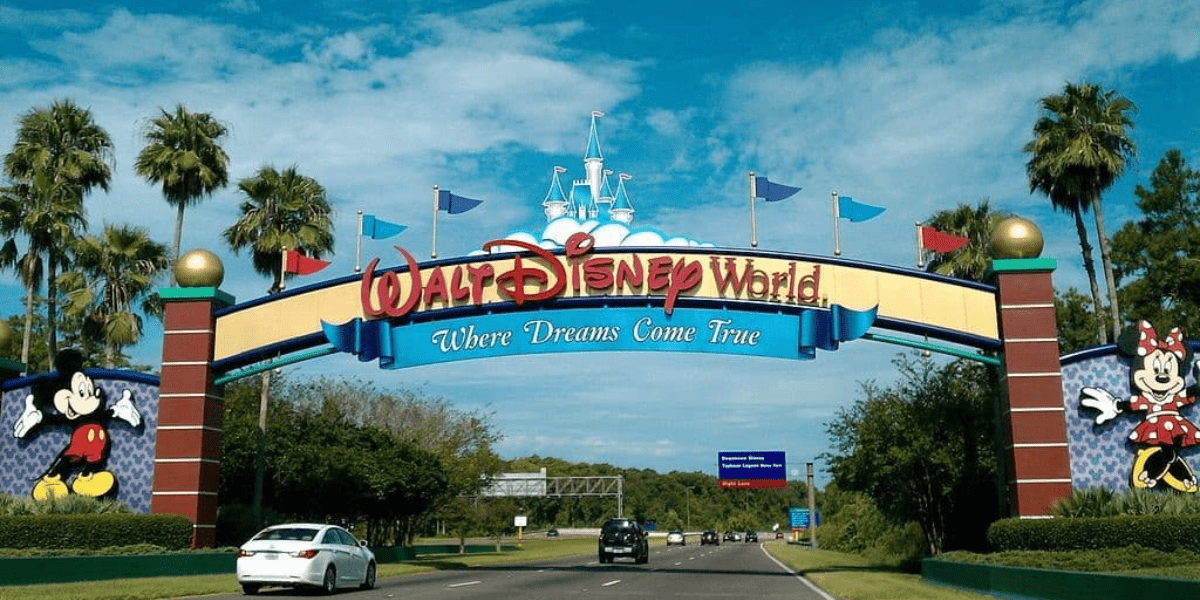 Despite these unfathomable wait times, Genie+ was still available for purchase. This leads us to wonder: what will it take for Disney’s Genie+ service to sell out in Walt Disney World?

When compared to Disneyland Resort, Walt Disney World is much larger and is usually more crowded. Keeping all of this in mind, it becomes incredibly confusing to think that Genie+ sold out for the first time in Disneyland but has yet to sell out in Walt Disney World. 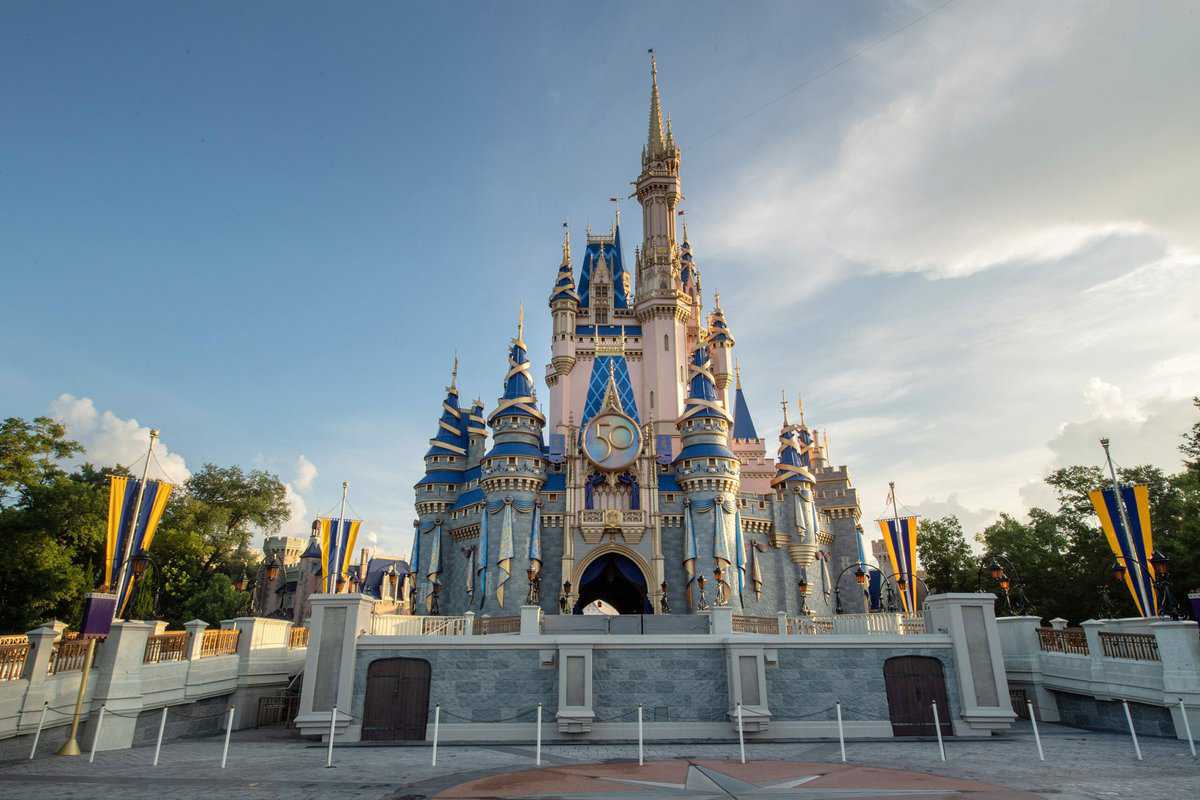 Despite the unbearably huge crowds and long lines, there is evidence that suggests Walt Disney World may actually be increasing its Park capacity into the new year.

As Park capacity, crowds, and lines increase, Genie+ may finally sell out in Walt Disney World.

2022-12-30
Isabella Reimer
Previous: This Disney World Shop Is Permanently Closing After 15 Years of Operation
Next: Here Are the Least Expensive Days to Visit Walt Disney World This January