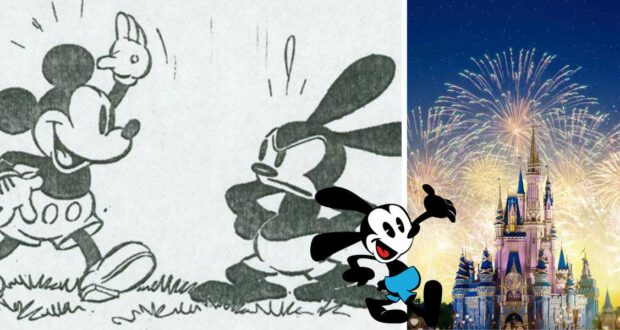 Will We See More of Oswald the Lucky Rabbit At Disney Parks In 2023?

Despite the return of Oswald the Lucky Rabbit to the Walt Disney Company, Disney has seemed reluctant to fully integrate Mickey Mouse’s plucky rubber hose-style predecessor into their Parks, media, and merchandise.

Created by Walt Disney and Ub Iwerks for Universal Pictures, the emotive cartoon rabbit, Oswald, made his debut in Trolley Troubles (1927). Since then, he featured in many cartoon shorts and was popular with audiences even after Disney lost the rights to the character’s image in 1928. 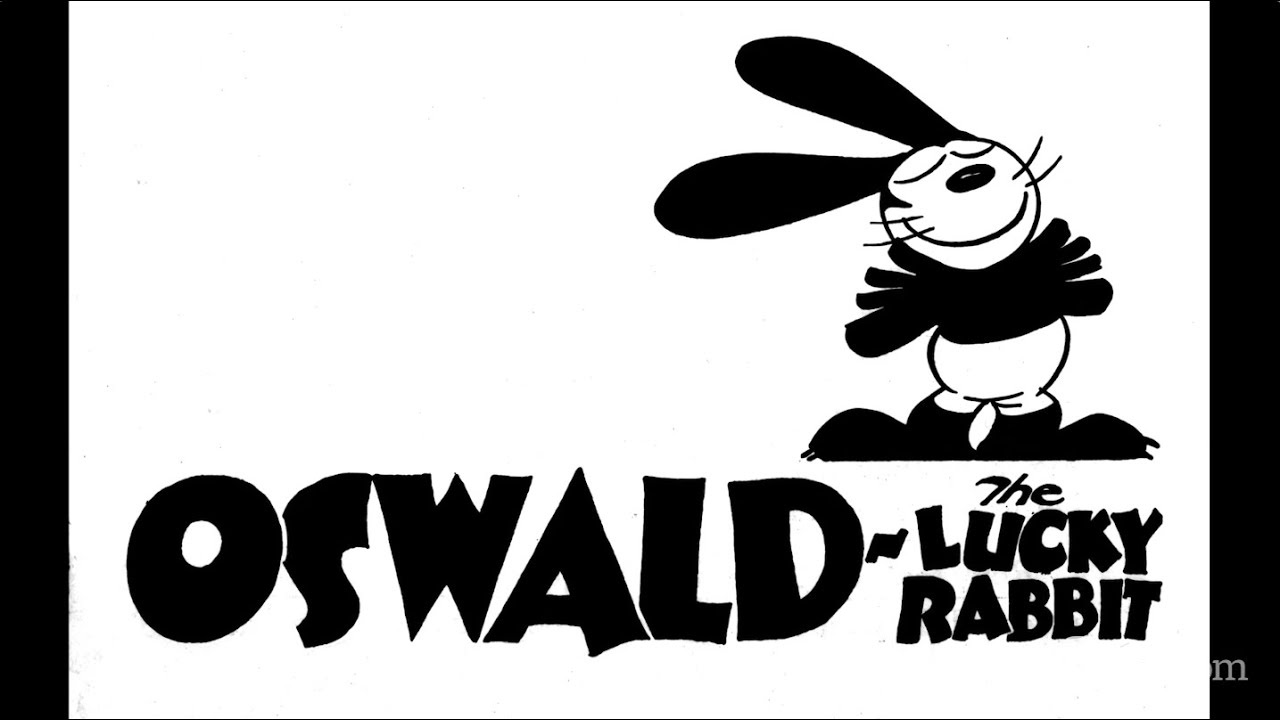 Of course, this led the Walt Disney Animation Studios to start again with the creation of Mickey Mouse, who became a worldwide phenomenon almost instantly and is now the icon of the global conglomerate power. Still, Disney pined for the retrieval of Oswald, so CEO Bob Iger made it a goal to restore his original depiction rights to the Company.

Even so, even after regaining Oswald in 2006, he was not heavily utilized compared to the wealth of content for his “little brother,” Mickey. For example, Oswald appeared as a secondary character to Mickey Mouse in 2010’s Wii game, Epic Mickey, and had a brief cameo in 2013’s Get a Horse. 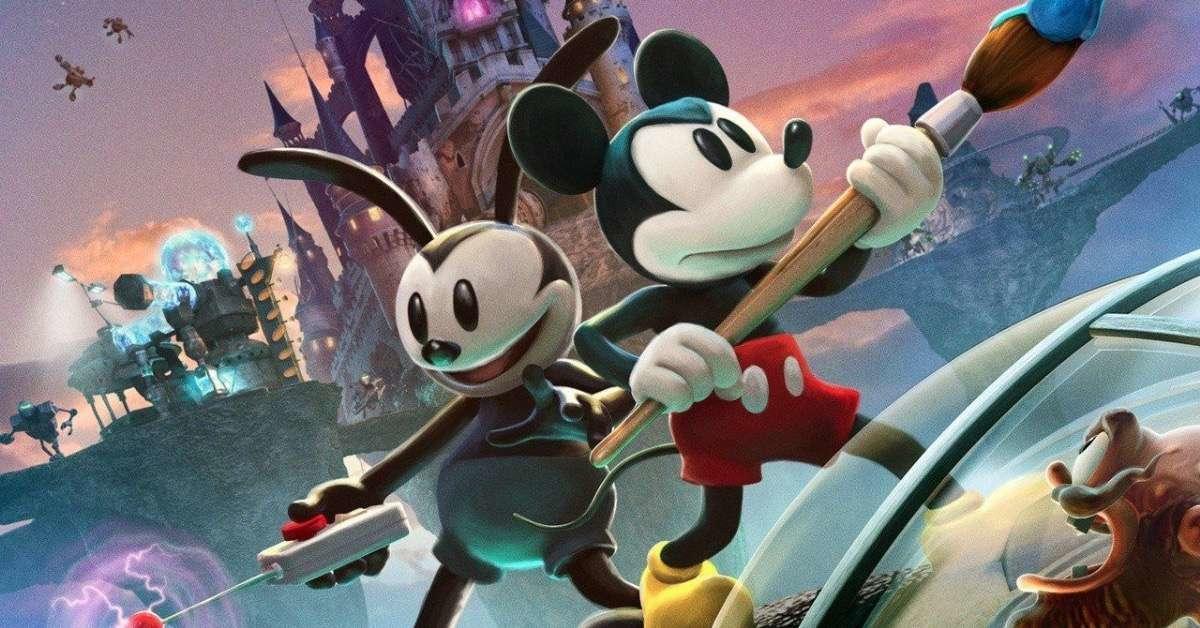 RELATED: New and Magical Experiences Debut at Disneyland to Celebrate ‘100 Years of Wonder’

Beyond very limited merchandise, such as meager pins, a sundae at Clarabelle’s, and a now rare ear hat, Disney apparently did not prioritize Oswald’s inclusion in Disney Parks or Consumer Products. In fact, it wasn’t until 2012 with the reopening of Disney California Adventure Park’s main entrance, that the new Buena Vista Street saw an Oswald reference in Oswald’s Filling Station shop.

However, the character himself would not meet with Guests at the Southern California theme park until much later, and even now his sightings at both US Resorts, and Tokyo DisneySea, have become few and far between. Yet, all this could soon change as Oswald the Lucky Rabbit recently received some more attention from Disney! 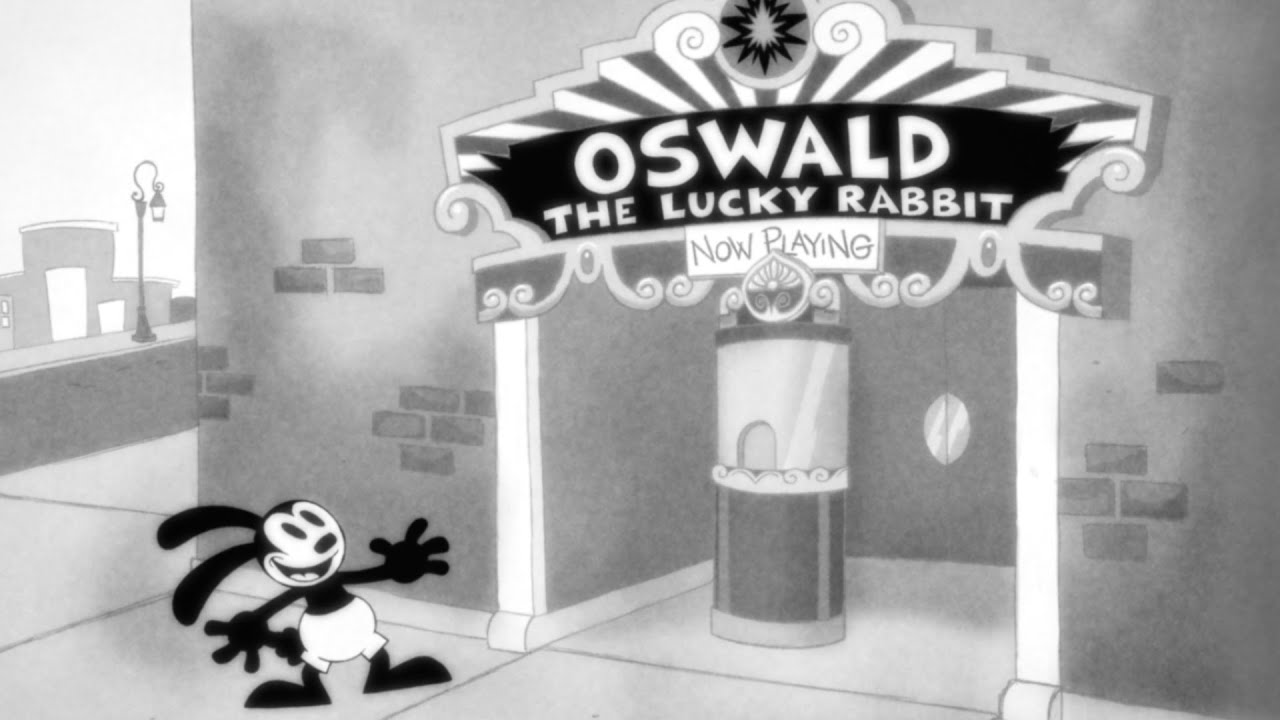 RELATED: VIDEO: Watch ‘Oswald the Lucky Rabbit’ in His First Hand-Drawn Short Since 1928

Yes, as part of the Disney 100 Years of Wonder anniversary celebration, Walt Disney Animation debuted the first new Oswald short since 1928! Directed by animator Eric Goldberg and produced by Dorothy McKim, the hand-drawn feature utilized 2D artwork via a collaboration between animation apprentices and the legendary Randy Haycock and Mark Henn.

Certainly, the new short, simply titled Oswald the Lucky Rabbit (2022), gained the little rabbit some newfound notoriety. As modern audiences experience Oswald for the first time, it gives Disney the perfect opportunity to work him into more shows, meet-and-greets, merchandise, and experiences!

2022-12-03
Spencer Beck
Previous: A Transformation is Coming to This Disney Resort
Next: You Could Win a FREE Walt Disney World Vacation from Visit Orlando!