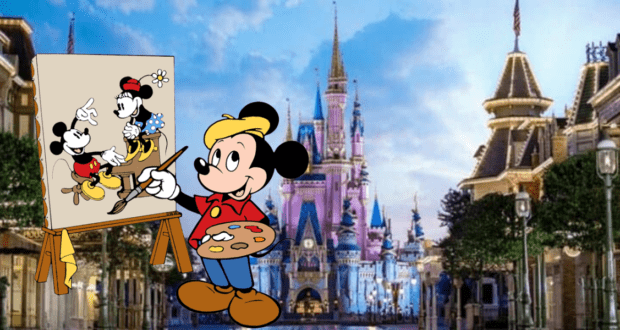 As a part of the Disney 100 Years of Wonder celebration, Walt Disney Animation Studios brought back a familiar face after a whopping 95 years.

Walt Disney’s Oswald the Lucky Rabbit is back! ? For the first time in nearly 95 years, Oswald stars in an all-new hand-drawn short from Walt Disney Animation Studios in celebration of Disney 100 Years of Wonder! #Disney100 pic.twitter.com/A7fwaurZqG

RELATED: Disney’s Latest Theatrical Release Has Reportedly Received One of the Lowest CinemaScores in the Animation Studio’s History

Oswald the Lucky Rabbit’s comeback is made even more exciting by the fact that the animated short is entirely hand-drawn. Walt Disney Animation Studios hasn’t released a full-length animated film utilizing hand-drawn animation since the days of Winnie the Pooh (2011) and The Princess and the Frog (2009).

Despite the popularity that accompanied the shift from 2D to 3D animation, many Disney fans have never stopped mourning the death of hand-drawn animation. 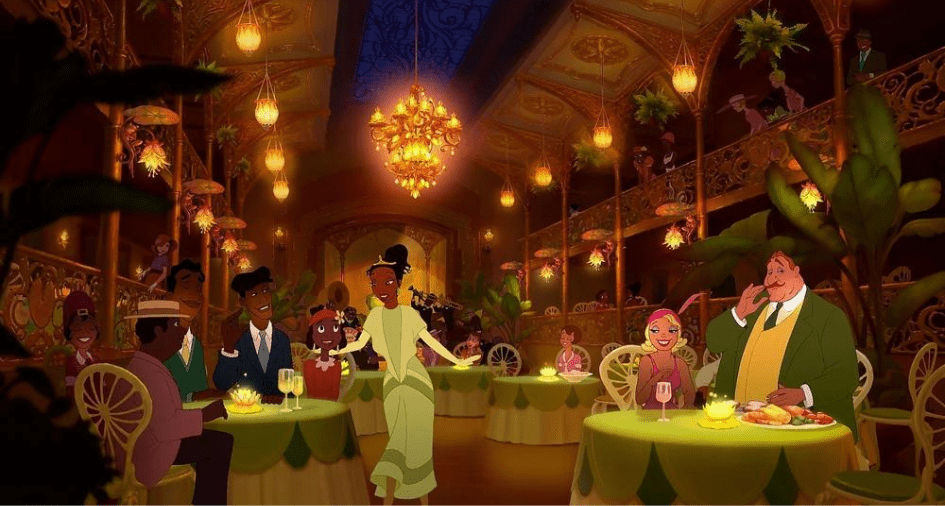 RELATED: We Finally Have a Return Date For One of Disney’s Most Magical Parades

Although 3D animation can bring Disney stories to life in a unique way, the nostalgia and the charm that comes with hand-drawn animation will never be replaced.

Fans of traditional 2D animation will be pleased to hear that there have been rumors surrounding a comeback for hand-drawn animation over at Walt Disney Studios. Particularly surrounding the French folk tale Bluebeard.

While the speculation surrounding a hand-drawn Bluebeard film is just hearsay, there is truth in this statement: in 2021, Walt Disney Animation Studios launched a 2D animation training program. 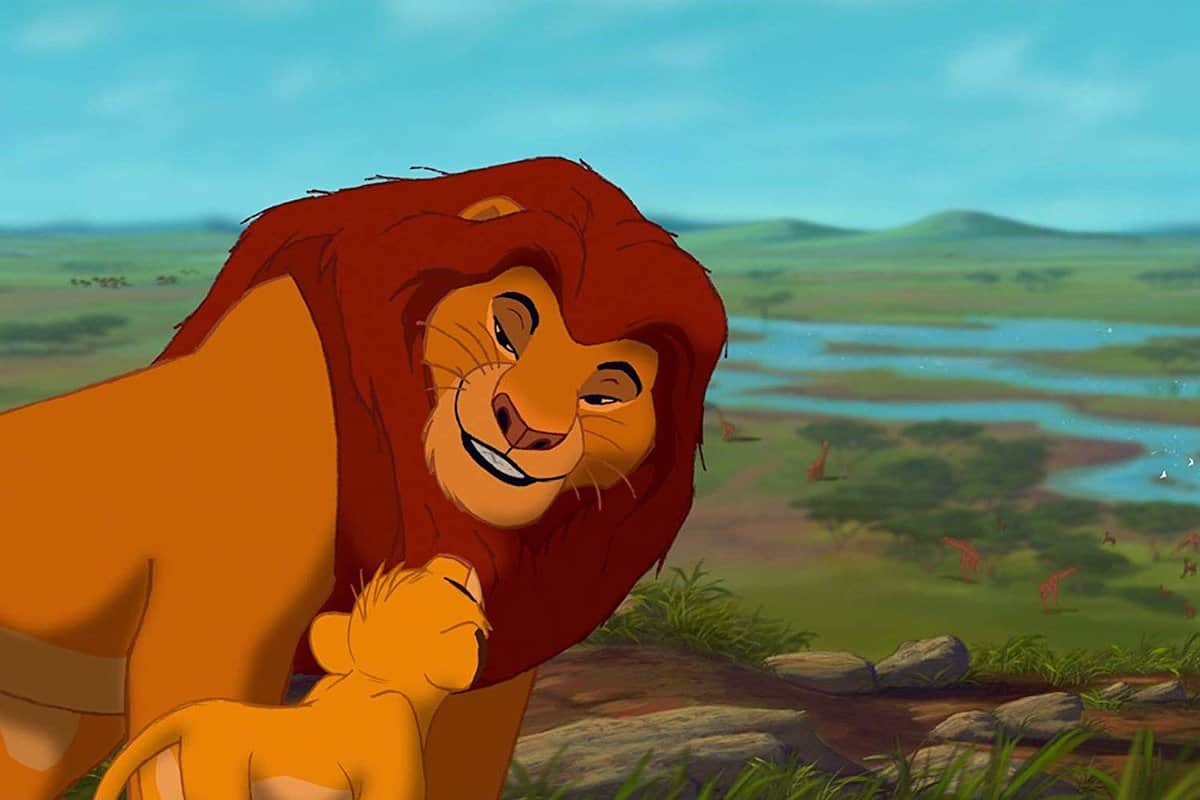 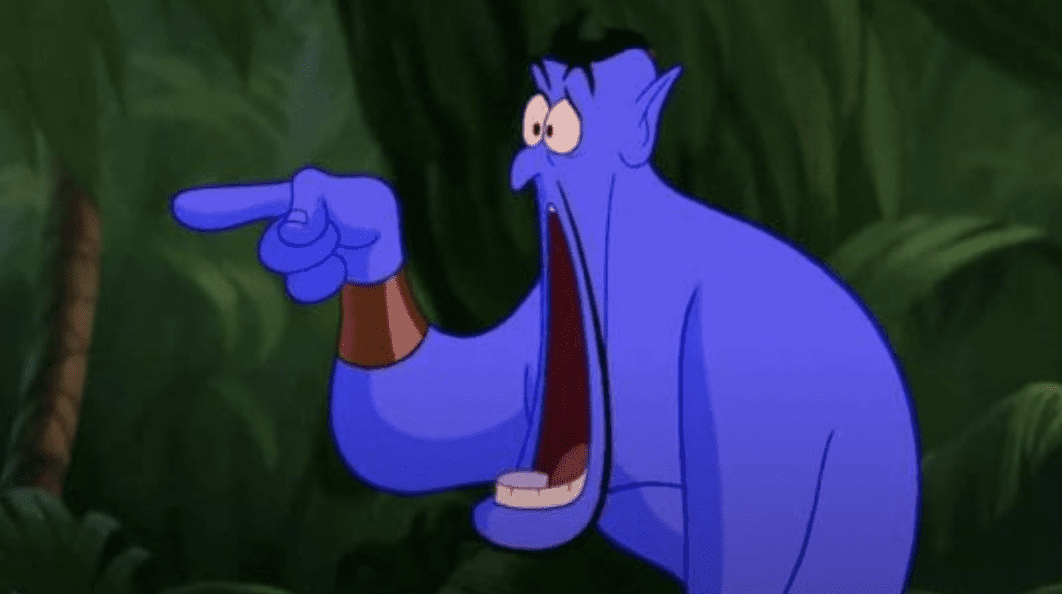 RELATED: VIDEO: Watch ‘Oswald the Lucky Rabbit‘ in His First Hand-Drawn Short Since 1928

According to a report by MovieWeb, Eric Goldberg has even implied that he believes hand-drawn animation will play a more significant role at Walt Disney Animation Studios in time.

While we’re simply speculating here, it’s certainly exciting to imagine what may come in the future!