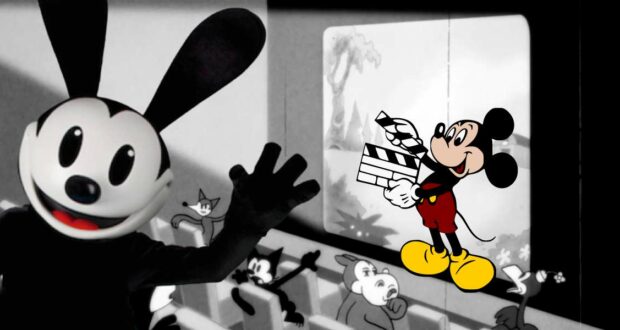 How familiar are you with Oswald the Lucky Rabbit? The iconic character has grown more of a fan base in recent years, especially since the release of Epic Mickey on the Wii in 2010, where he starred prominently in quite the imaginative storyline alongside Mickey Mouse.

Save for the occasional new merchandise and some short-lived (and very limited) character meet-and-greet experiences, new content featuring the character has been few and far between. (Oswald did also make a very brief appearance in the 2013 Walt Disney Animation Studios short, Get a Horse. The short is included in the Disney & Pixar Short Film Festival attraction in EPCOT, so keep your eyes out for Oswald the next time you visit!) 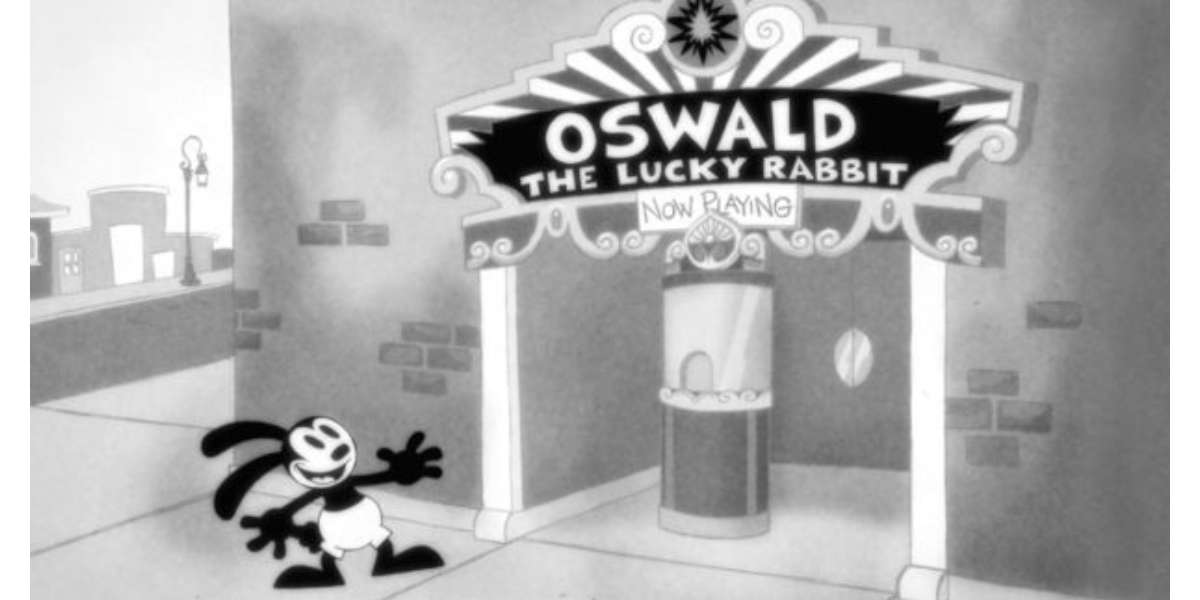 RELATED: What Can Disney Fans Expect to See at ‘Disney100: The Exhibition’?

This morning, Disney shared the very exciting news that a brand new hand-drawn Oswald short has been created in the style of the character’s last on-screen appearances in 1928. The new short is just one piece of the kickoff to the Disney 100 Years of Wonder celebration which runs in 2023 in honor of the founding of the Walt Disney Company in 1923.

Disney shared that the short, aptly titled Oswald the Lucky Rabbit, was directed by animator Eric Goldberg and produced by Dorothy McKim, with drawing done by some of the most legendary hand-drawn animators in the company, Mark Henn and Randy Haycock alongside Goldberg as well as a team of 2D animation apprentices.

You can watch the full short from Walt Disney Animation Studios on YouTube below:

Before there was Mickey Mouse, there was Oswald. Disney’s release on the new short notes, “Oswald the Lucky Rabbit is considered Walt’s first breakout animated star, and widely considered one of the first characters in animation history to feature a unique personality.”

Audiences were first introduced to the adorable rabbit in the 1927 Walt Disney Animation Studios short, Trolley Troubles. By the end of the character’s run with Disney in 1928, Oswald had starred in 26 original films created by Walt and a close dedicated team of animators. 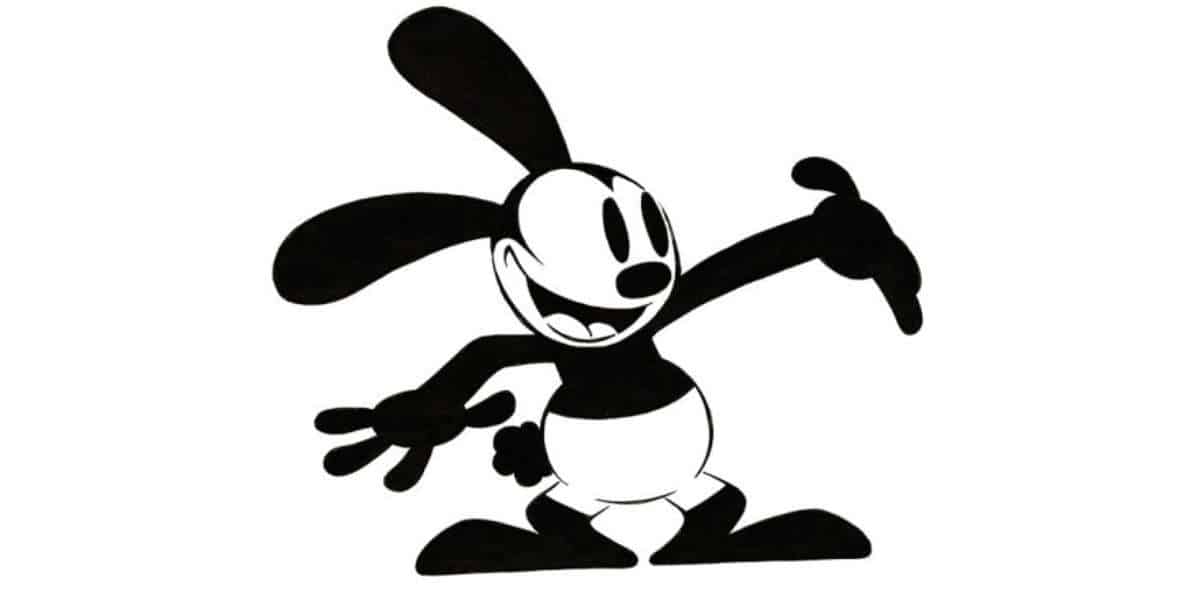 Walt Disney lost creative control of the character in 1928, and Oswald did not return “home” to the Walt Disney Company until a 2006 deal between Bob Iger (during his first run as Disney’s CEO) and NBCUniversal. This deal kicked off the aforementioned use of Oswald in merchandise, video games, and more, ultimately leading to the new short we are watching today.

Disney also just released an Oswald the Lucky Rabbit Snapchat lens so fans can channel the iconic character’s energy right from their smartphones. Be sure to check out both the lens and short, and join us in hoping that we see even more of Oswald soon!