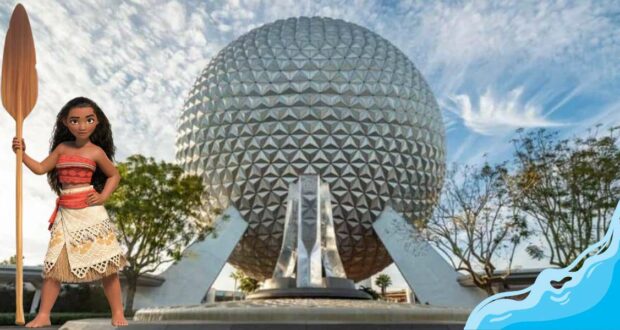 Moana (2016) is coming to EPCOT in an all-new attraction set to open later this year! Along with new attractions in the Magic Kingdom like TRON Lightcycle / Run and Tiana’s Bayou Adventure, EPCOT is currently in the midst of its greatest reimagining since the Park opened in 1982.

While plans for other coming attractions at EPCOT, notably the previously announced PLAY! Pavilion may be up in the air, but work is moving right along at Journey of Water, Inspired by Moana. 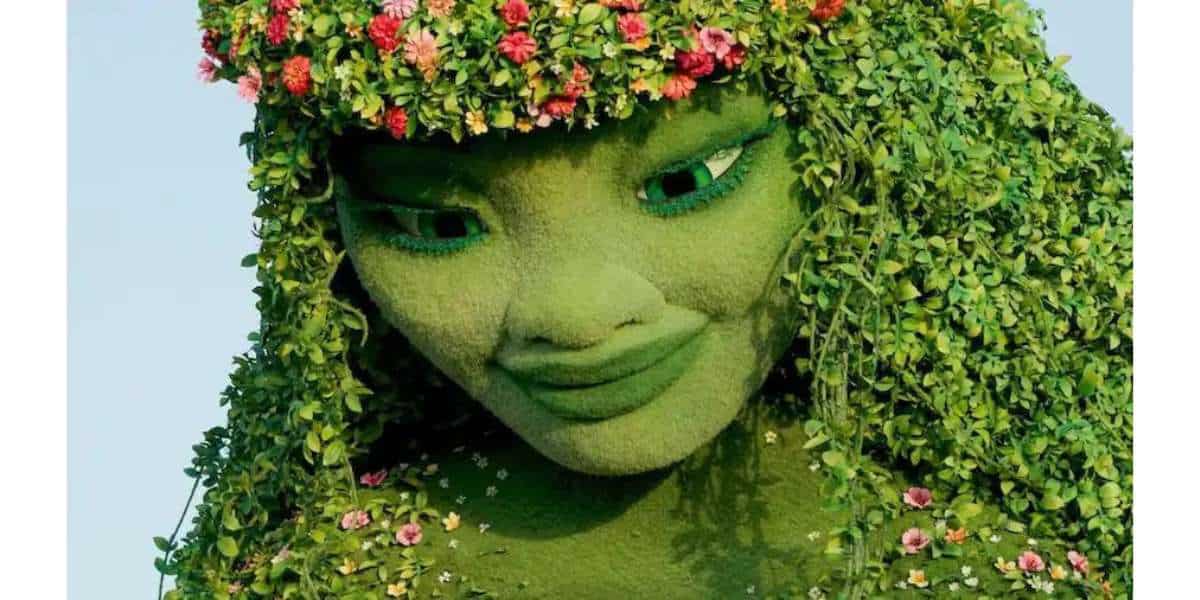 RELATED: Disney Reveals When Journey of Water, Inspired by Moana Will Open at EPCOT

The latest update (at least that Guests could see over construction walls!) to Journey of Water, Inspired by Moana, was the large-scale sculpture of Te Fiti that recently went vertical.

The character can now be spotted while Guests make their way through EPCOT’s World Nature neighborhood, but a closer look was shown in recent behind-the-scenes video footage released by Walt Disney Imagineering:

The Disney Parks Blog shared additional detail on the new attraction noting that the sculpture of Te Fiti was made possible through a collaboration between Imagineers and the Creative Legacy team from Walt Disney Animation Studios. (The in-park version of Te Fiti really does look just like how the character is seen in the movie!)

As a walking trail attraction, Guests will see Te Fiti in the distance as they follow the “Journey of Water,” and will eventually come across her and learn more about the role she takes in protecting the Earth’s water. 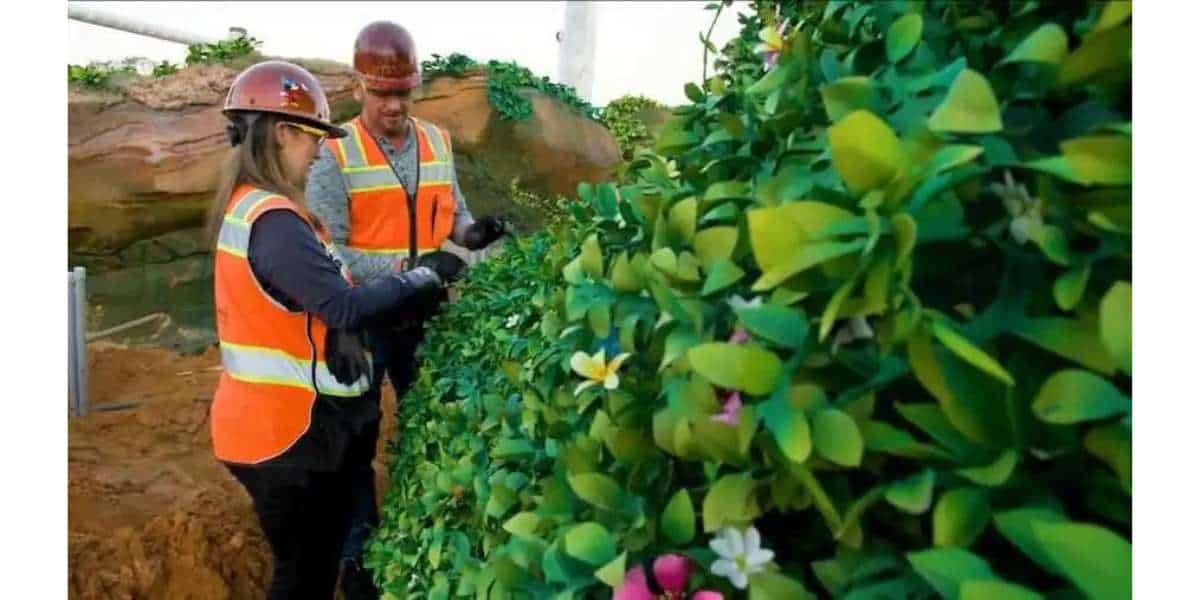 Moana is the perfect character to host a Disney Park attraction all about the importance of water in our natural world as a very close friend of the ocean herself. While the attraction looks to offer peak EPCOT “edutainment,” fans of the Disney animated film will be pleased to see recognizable styles and designs from the film as they make their way through the trail.

Where Water Comes to Life
Stroll along a self-guided outdoor trail where you can play and interact with water as it travels from the sky to the oceans and back again. Along the way, learn about the importance of water and discover its playful personality—just as Moana did on her heroic voyage.

Journey of Water, Inspired by Moana is scheduled to open within World Nature—the EPCOT neighborhood dedicated to understanding and preserving the beauty and balance of the natural world.

We do not yet have an opening date for Journey of Water, Inspired by Moana more specific than “late this year,” but we will continue to monitor updates to the attraction and will be back with more information as we have it here on Disney Tips.