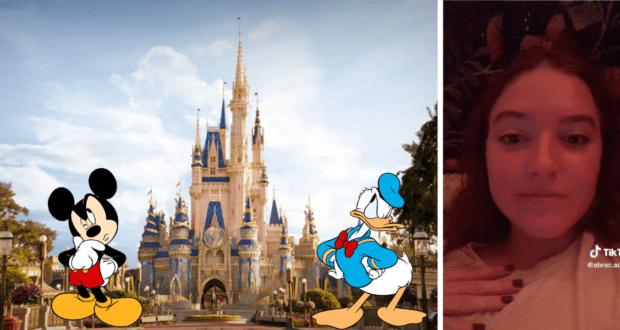 Disney holds itself to a higher standard than other theme parks when it comes to the treatment of its visiting Guests. So much so that they’re devoted to The Five Keys – Safety, Courtesy, Show, Efficiency, and the newest addition, Inclusion. These five keys are taught to every Cast Member, giving them guidelines on how to treat Guests visiting Walt Disney World.

With the rising popularity of the DAS (Disability Access Service) passes, accessible areas, and promotional material including more people with disabilities than ever before, Walt Disney World makes a significant effort to show that everyone is welcome at the Disney Park. But can the same be said for its Cast Members?

One Cast Member’s cry for help on social media may say otherwise.

Abra (@abrac.adabra on TikTok) recently made a video detailing her recent experiences trying to get transferred to another role to accommodate her disability.

please help. the way disabled people are treated in the US, even at the most inclusive of places, is so laughable. #disablitycheck #EDS #ehlersdanlos #waltdisneyworld #castmember #disney #disabled #disabledcastmember

RELATED: VIDEO: Why Are These Disney Moments So Embarrassing?

Abra began working as a lifeguard at Walt Disney World Resort in October 2021 but had to stop in April of this year due to difficulties she was having due to her disability.

In the video, Abra states that she submitted her disability accommodations paperwork as well as a doctor’s note in August. She heard back from Disney in September, and they told her that she was “in the running” to be transferred to another Cast Member role that would be easier. 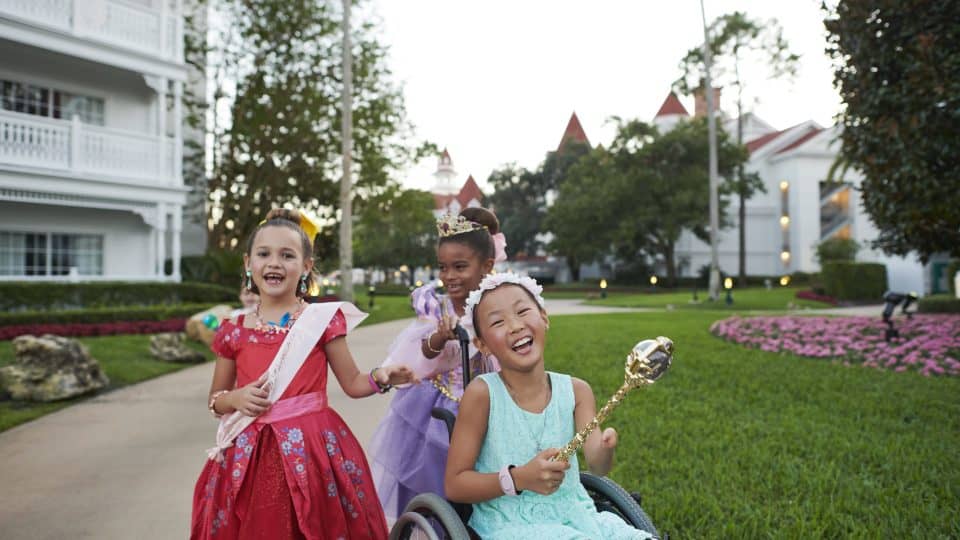 Abra stresses that she would take any role that accommodates her and that she’s incredibly willing to work with Disney. However, she keeps running into roadblocks.

Abra can barely get in touch with anyone at Walt Disney World. When she finally does reach somebody, there are no new updates for her. Two months later, she still hasn’t heard anything and is losing hope. 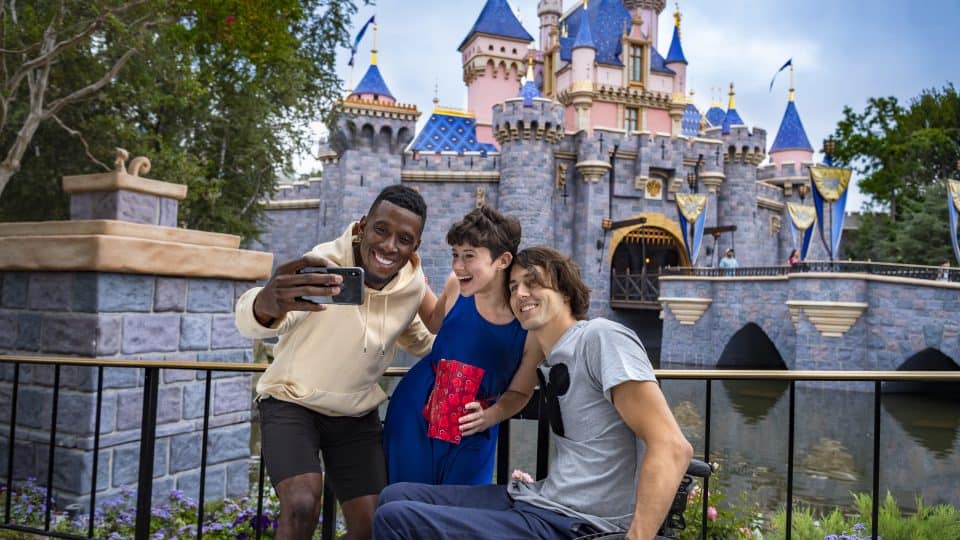 “I’m posting this in the hopes that somebody who knows somebody at Disney casting or accommodations at Walt Disney World can help me because I am desperate,” Abra expresses.

In her video, she says: 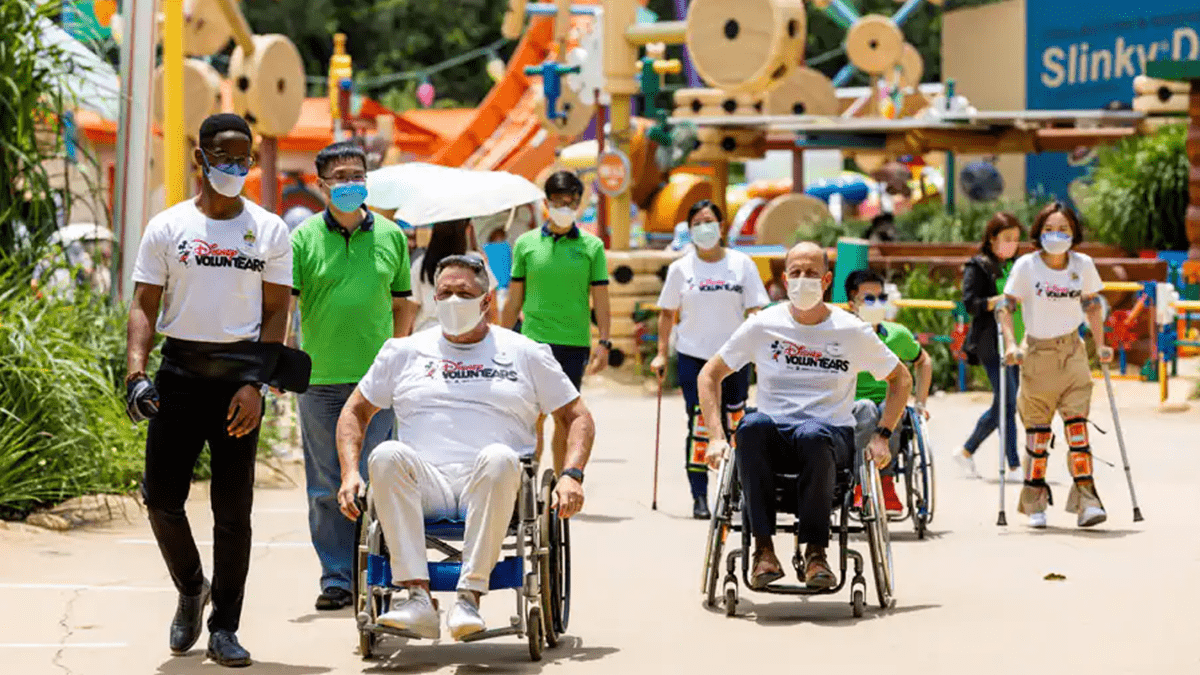 Although we would like to see a happy ending, there have been no updates to the situation. The video was posted three days ago, and at the time of this article’s publication, Abra has not made any new statements. Nor has she indicated that Walt Disney World has given her a response.