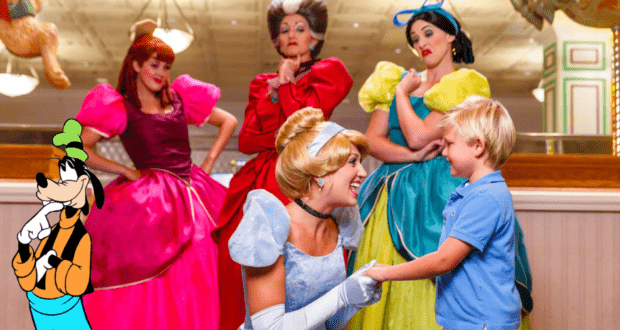 Will These Character Experiences Ever Return to Walt Disney World?

The days of strict pandemic modifications are largely behind us, and lots of character meet-and-greets and dining experiences have been returning to Walt Disney World.

Favorite character meet-and-greets and experiences like Donald’s Dino Bash in Disney’s Animal Kingdom, and a number of character dining locations at Disney Parks and Resorts are already set for a return to Walt Disney World very soon.

But what about the ones that are still missing, and the ones that Disney has not commented on since they ended in the beginning of 2020? We’re taking a look at which Disney character meet-and-greets have yet to return, and considering what their future might be. 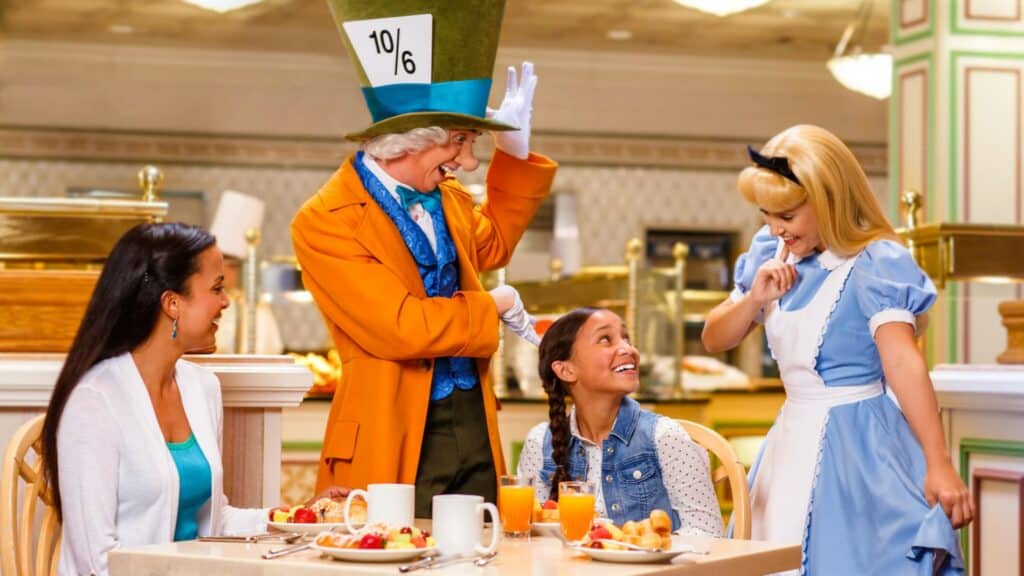 Perhaps the most noticeably missing of Disney World’s current and upcoming character dining lineup is 1900 Park Fare at Disney’s Grand Floridian Resort & Spa. In years past, this location was a popular spot to meet characters like Alice in Wonderland, the Mad Hatter, and select friends from The Many Adventures of Winnie the Pooh (1977) during breakfast, as well as characters from Cinderella (1950) during dinner.

Disney has yet to comment on the reopening timeline for 1900 Park Fare, and it is worth pointing out the renovations and rethemings that have taken place around the Grand Floridian Resort. Citricos has been rethemed to Mary Poppins Returns (2018) and the Enchanted Rose Lounge offers an experience inspired by 2017 the live-action Beauty and the Beast film in the former Mizner’s location. 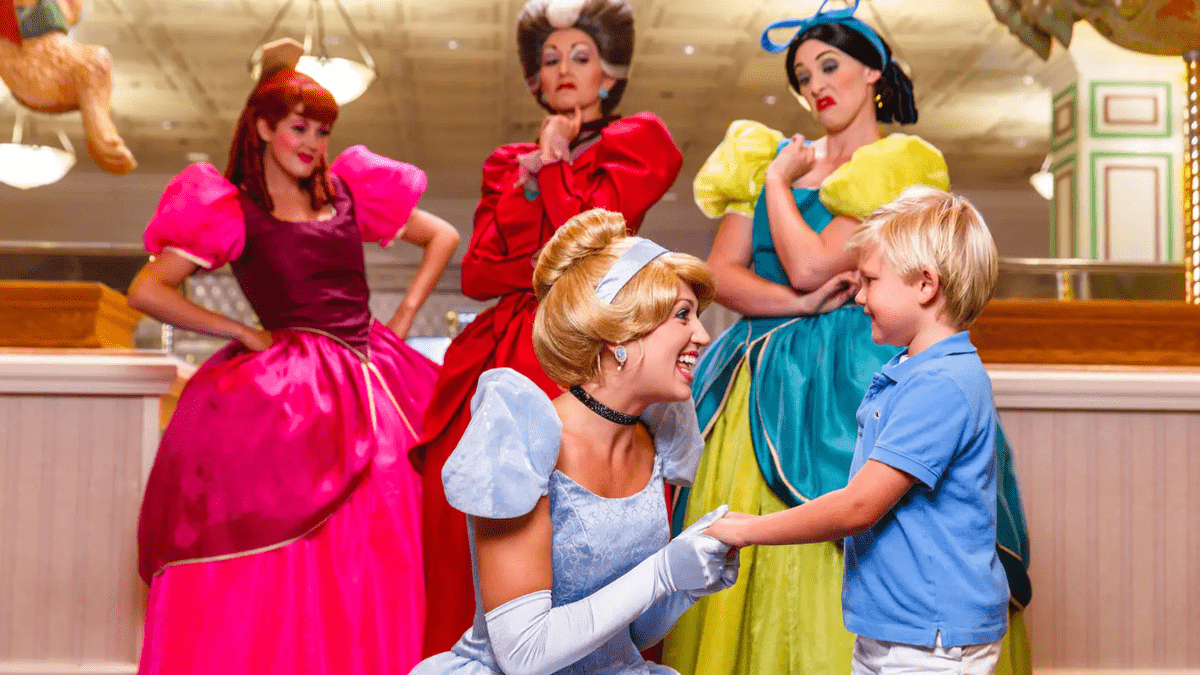 On top of this, the latest Disney Vacation Club accommodations just opened at the resort, with an entirely different color scheme in the building than what is found in the main lobby, prompting some fans to wonder if more changes are coming in the future. And, we can’t forget that Narcoossee’s, one of the resort’s other signature dining locations, is also closing for a refurbishment later this year. 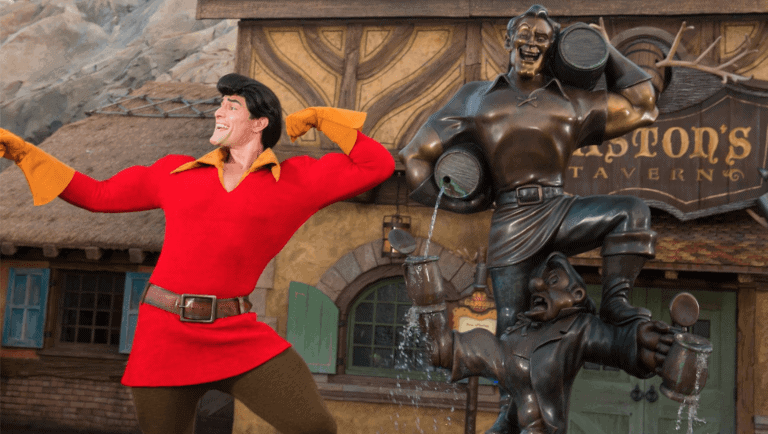 Gaston in the Magic Kingdom

There was a time, believe it or not, when one of the most popular character meet-and-greets in the Magic Kingdom was a Disney villain. Prior to the Park closures in March of 2020, Gaston greeted Guests daily in New Fantasyland right near his tavern.

Given the nature of his character, meeting Gaston was alway lots of fun and the character regularly drew long lines. Some fans have speculated that the reason Gaston has not yet returned to this Disney Park is due to the nature of his meet-and-greets where Guests are often invited to get close to him and even feel his biceps, a concept which obviously does not work well in a post-pandemic world.

Disney has announced the return of a lot of characters in the Magic Kingdom, including Minnie Mouse at the Town Square Theater on Main Street, U.S.A., and the addition of Mirabel from Encanto (2021) to the Disney Adventure Friends Character Cavalcade. As for Gaston? We’ll just have to wait and see… 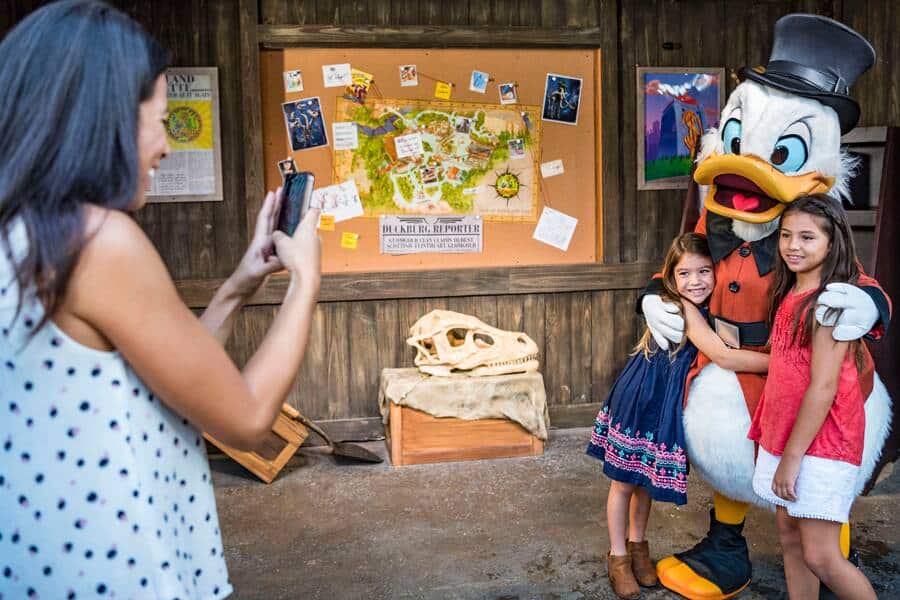 Disney has announced that Donald’s Dino Bash is returning, but all of the recent promotions for the event seem to be excluding Scrooge McDuck.

As the story of Donald’s Dino Bash goes, Donald Duck recently discovered that dinosaurs are distantly related to birds, and he wanted to celebrate his newfound ‘ancestors.’ To do so, he went straight to DinoLand U.S.A. to create Donald’s Dino Bash, which featured character meet-and-greets with Donald, Daisy, Chip and Dale dressed in adorable dinosaur onesies, as well as Launchpad McQuack and Scrooge McDuck.