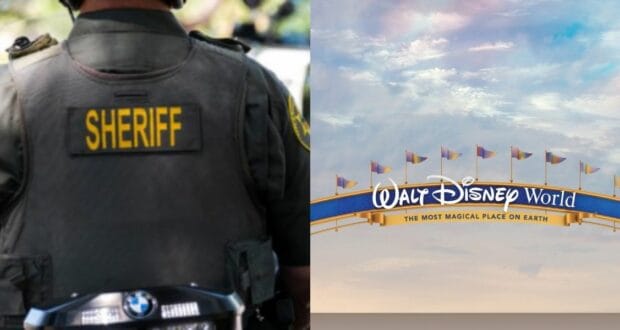 A potentially dangerous situation ended in an arrest at the Walt Disney World Resort, thanks to law enforcement officials and Disney security who continue to help keep Disney World safe.

In a report from the Orange County Criminal Lawyer Blog, a man (age 33) was detained on Walt Disney World property on April 19, 2022, for being in the procession of a firearm…around his neck. 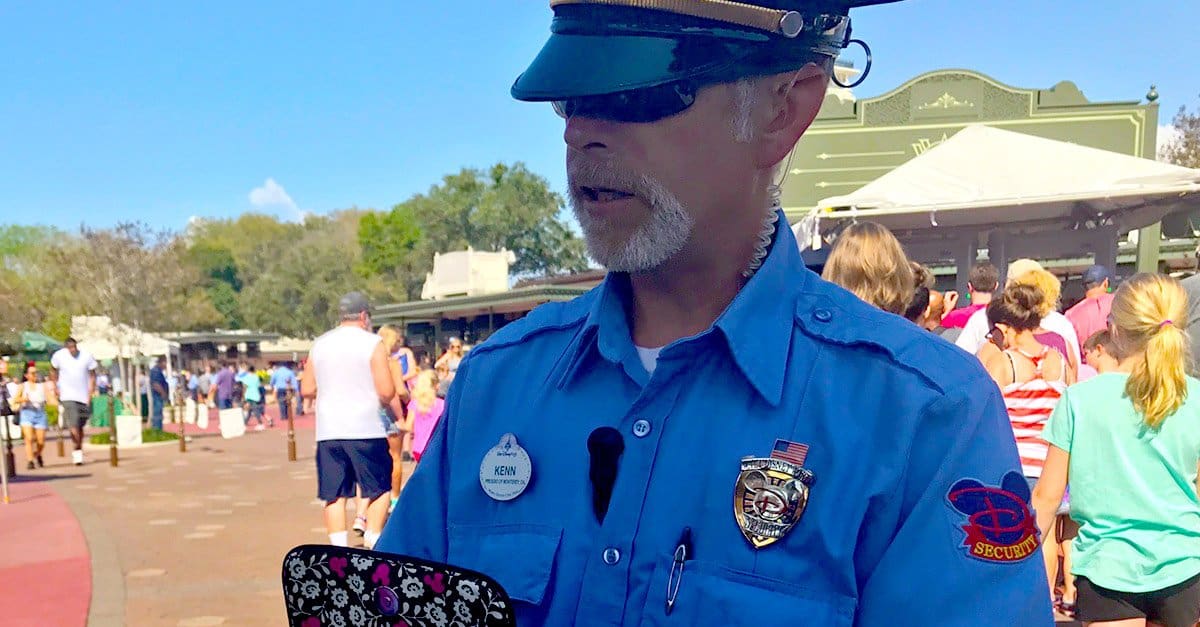 Reports came in of a man with a suspicious bag around his neck, as deputies from the Orange County Sheriff’s Office were called in to handle the situation.

The situation seems to have been quite bizarre. When deputies arrived on the scene, it was revealed that it was, in fact, a gun in the bag which was hanging from this man’s neck. He claimed to be holding the weapon for his sister, who had a gun license and did not realize there was a gun inside.

The situation intensified with a brief physical altercation. While in the middle of this altercation, the felon proceeded to pop a small bag of an unknown substance into his mouth. The deputies restrained the man, who resisted arrest and was taken to the hospital for a medical evaluation after swallowing the strange substance. 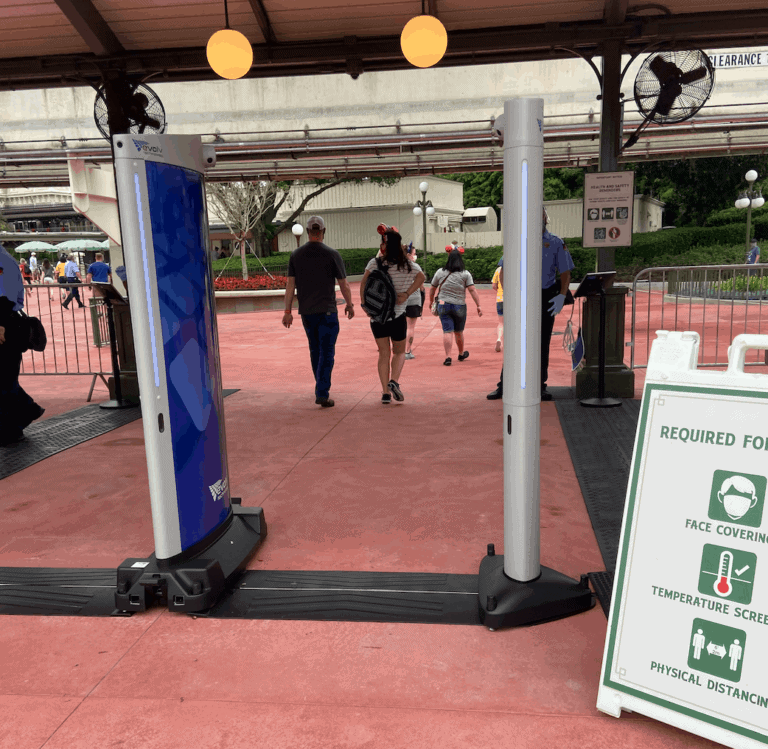 After being cleared from the hospital, he was transported to a correctional facility where he now awaits facing charges for “suspicion of felony possession of a firearm by a convicted felon, felony destruction of evidence, and misdemeanor possession of cannabis.”

There have been several reported incidents similar to this in the past years where guns have been brought near or onto the Disney World Resort property. Luckily Disney Parks continue to enhance security measures through metal detectors and screenings, hiring additional security, and running a secret police program. There are eyes everywhere at Disney to make sure Park Guests are safe and cared for.

2022-05-10
Laurelle McVicker
Previous: How to Make the Most of “Mobile Ordering” at Disney World
Next: Disney Reveals Exciting Details About EPCOT’s ‘Moana’ Attraction