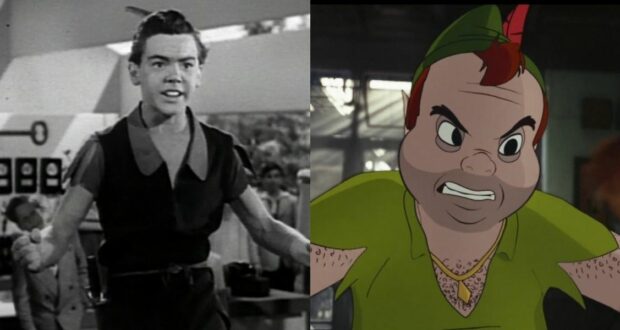 Disney’s newest motion picture Chip and Dale: Rescue Rangers, was released just one week ago on May 16 2022, and fans were quick to point out a majorly disturbing detail.

Chip and Dale: Rescue Rangers has had a series of mixed reviews but one thing is for sure, there are dozens of Disney cameos that make us feel all kinds of nostalgic. From Baloo  (The Jungle Book, 1967) to Lumiere (Beauty and the Beast, 1991), we get to see inside the “real lives” of many of our favorite timeless characters. It’s also incredibly entertaining to see all kinds of nostalgic references and inuendos from all the

The film follows our beloved Chip and Dale through their lives off-screen as they come together to find a missing friend. The kidnapper is non-other than “Sweet Pete” aka Peter Pan, all grown up.

This movie introduces our beloved Peter Pan as an adult who faced a downfall after being let go by the studio when he grew up. We see scenes of Peter Pan looking slightly older with facial hair and developing acne. The sad part is that this parallels the story of what actually happened to Bobby Driscoll, the voice actor for Peter Pan. 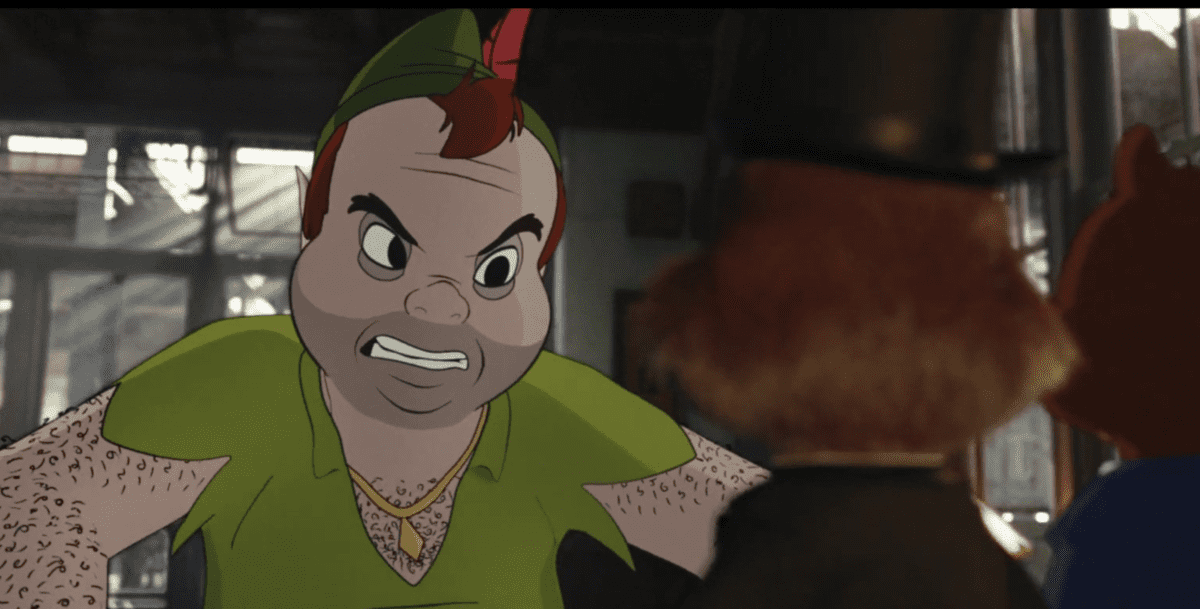 Bobby Driscoll was a Disney child star in the ’40s and ’50s starring in Song of the South (1946), Treasure Island (1950), and of course, Peter Pan (1953). Bobby was cast as Peter at age 16 and was shortly let go by Disney as he continued maturing after Peter Pan. Bobby, unable to find work at other studios after being “fired” by Disney, began to suffer from drug abuse and was found dead from an overdose in an abandoned warehouse in New York at age 31.

Driscoll was let go from Disney studios following Peter Pan because of his maturing look and voice, and acne problems, which is highlighted exactly in this new Disney film. 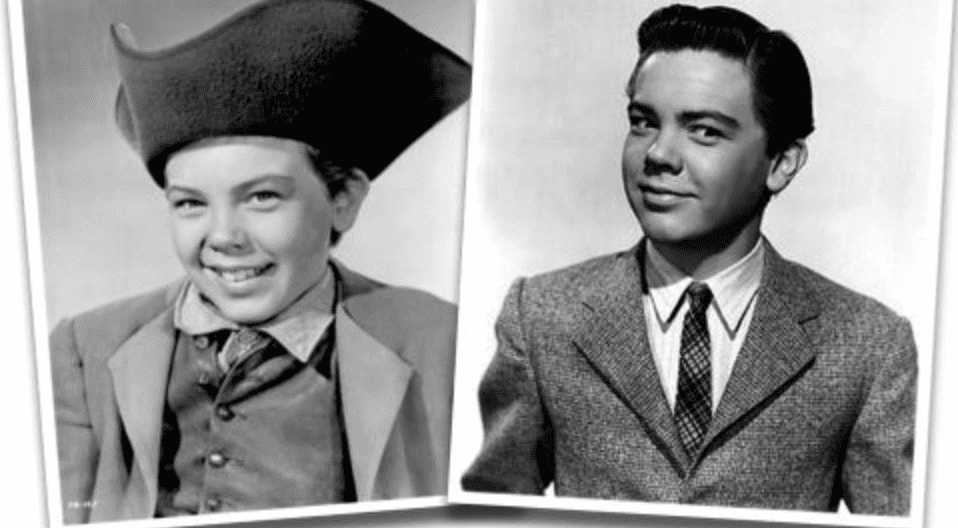 Fans have taken to the internet to express their deep disgust for this disrespect towards a beloved character and actor especially since this occurrence resulted in Bobby Driscoll’s eventual death.

We are not sure what to make of this, especially because in the film Sweet Pete is the villain. It might be a different story if the plotline followed this, and he ended up being some kind of hero and successful, but instead, they chose to deem him the villain and a middle-aged bootlegging con artist, which is no way to honor the late actor.

No statements have been released by Disney on this matter.