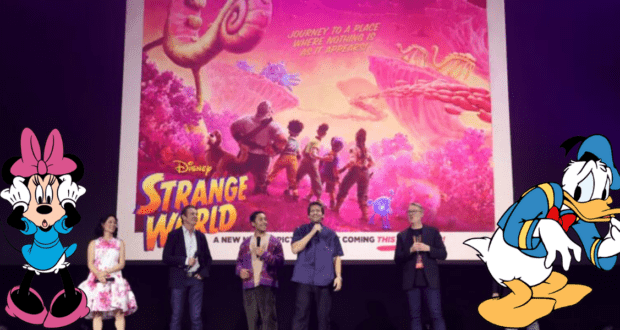 Despite Walt Disney Animation Studios’ best efforts, the latest theatrical release, Strange World (2022), has quickly become infamous for being one of Disney’s worst flops in history.

Although the movie debuted during the Thanksgiving holiday, a popular time for Disney films for the whole family, it’s currently projected to lose 100 million dollars at least, according to a report made by The Variety. 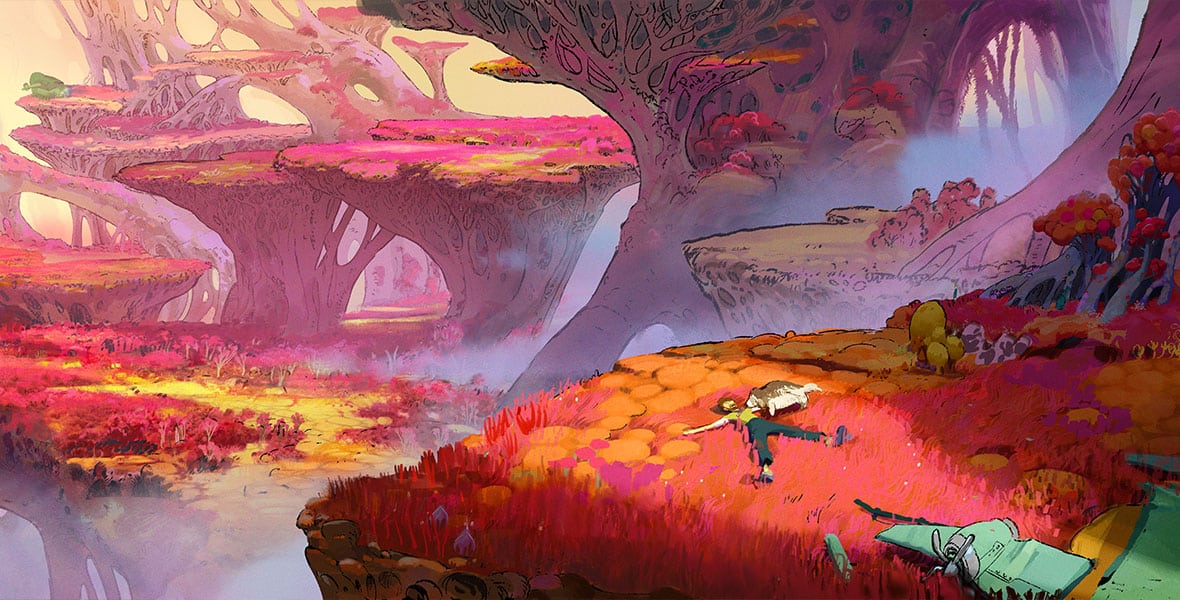 RELATED: Disney’s Latest Theatrical Release Has Reportedly Received One of the Lowest CinemaScores in the Animation Studio’s History

As Strange World arrived in theaters during the Thanksgiving break, it earned only $18.6 million “over the five-day holiday frame,” says The Variety.

Initial projections anticipated between $30-$40 million “between Wednesday and Sunday,” and even these numbers are shallow expectations for an ambitious Disney film.

As a result, the initial theatrical release of Strange World has become a historically unsuccessful opening in Walt Disney Animation Studios’ history. 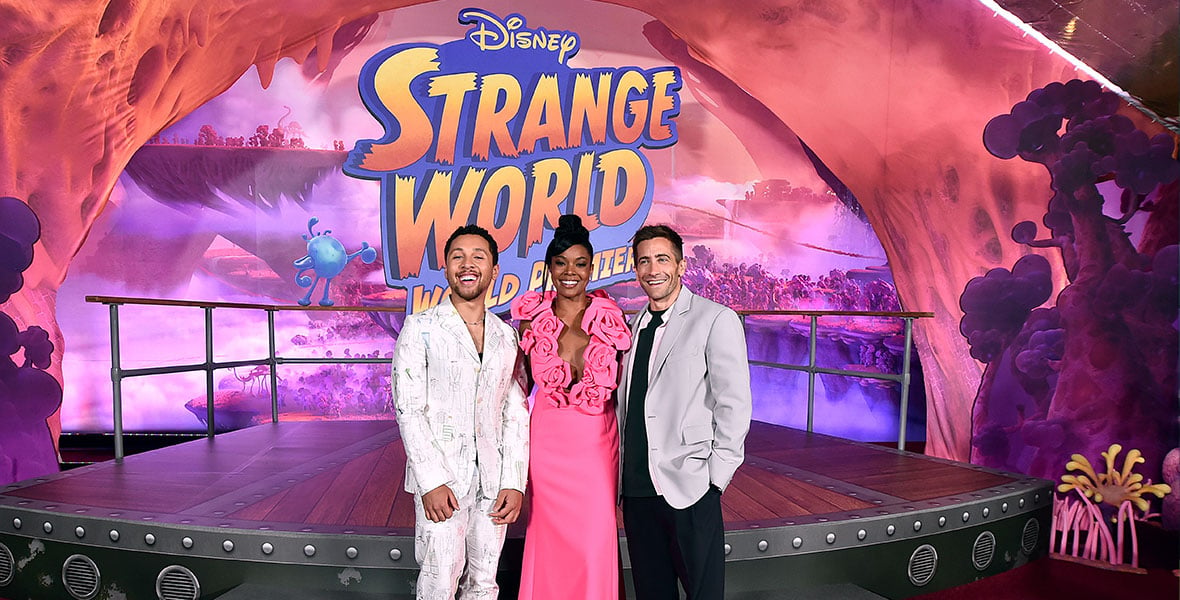 Disney’s Strange World cost the studio $180 million to put together and millions of dollars more to market and distribute. To break even, The Variety reports that the film would need “to gross roughly $360 million,” but those odds aren’t in Disney’s favor.

At the rate the film’s reviews, audience reception, and ticket sales are going, it’s estimated that Strange World will lose $100 million during its theatrical run. 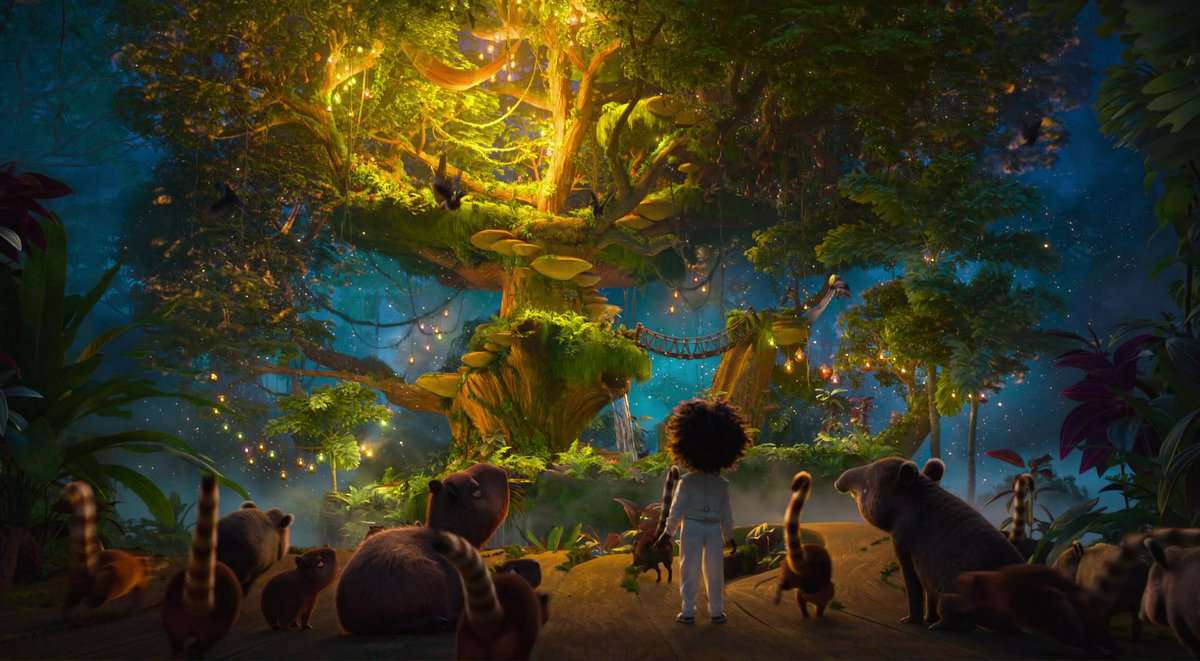 RELATED: Staying in Disney’s Fort Wilderness? Here’s the COMPLETE Movie List to Help You Countdown to Your Visit

However, Disney’s Encanto (2021) didn’t become the hit family film it is today until after it arrived on Disney+. Afterward, the film’s catchy music and touching story quickly gained traction and went viral on TikTok, turning the movie into a fan favorite nearly overnight.

Could the same happen to Strange World? Only time will tell. 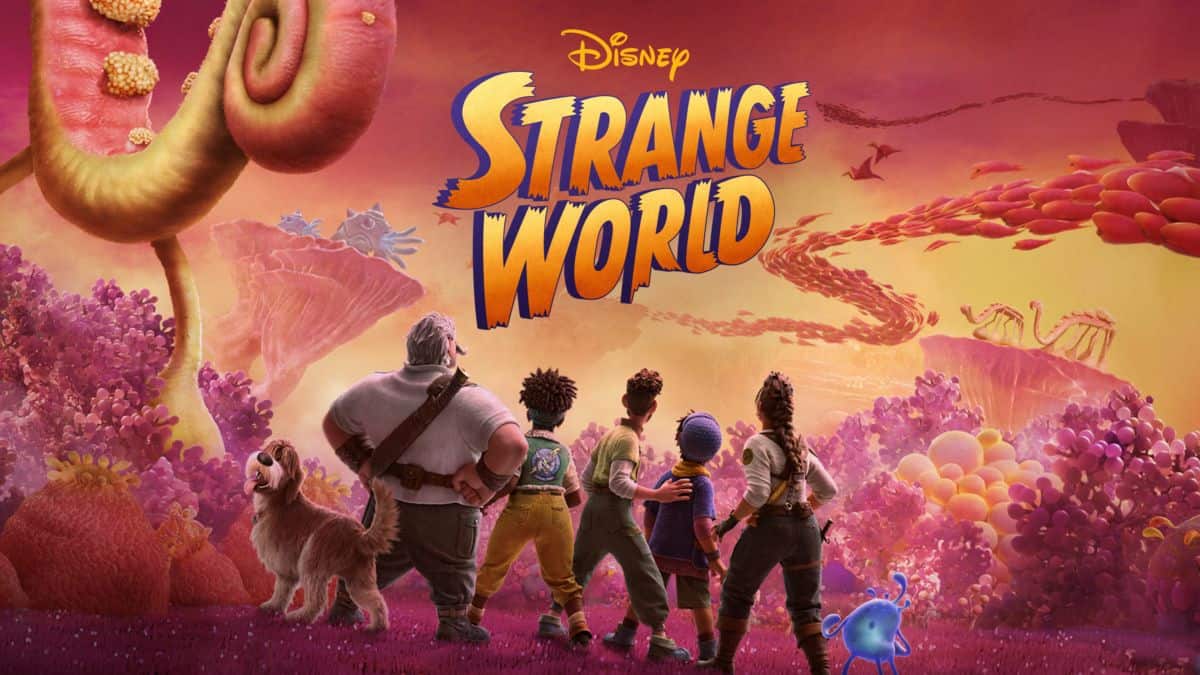 One thing that the unpopularity of Strange World has proven is that despite our world seemingly going back to normal, we are still recuperating and adjusting in a post-pandemic world.

2022-11-28
Isabella Reimer
Previous: The Top 10 Christmas Experiences You Don’t Want to Miss at Walt Disney World
Next: We May Have Opening Dates For Magic Kingdom’s Infamous, Long-Awaited Roller Coaster