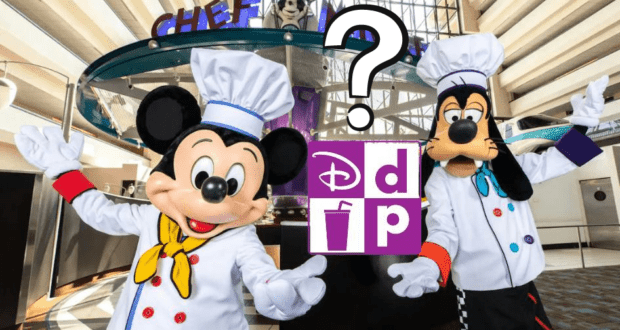 Did D23 Forget That Fans Want the Disney Dining Plan to Return?

The Disney Dining Plan has been an important planning tool for Guests visiting Walt Disney World for several years until sales of the plan were paused during the COVID-19 pandemic.

Along with Park Hopping, visiting Disney theme parks without the use of a reservation system, and the ability to purchase Annual Passes, the Disney Dining Plan has felt like a nostalgic planning method from the past that we might not see again.

Disney had continued to refer to the plan as “temporarily unavailable,” implying that it would eventually return, and fans had been speculating a return soon, especially where the plan’s logos had been featured on menus for the EPCOT International Food & Wine Festival. With yesterday’s Parks panel at the 2022 D23 Expo revealing lots of exciting news for Disney World and other Parks and Resorts around the world, there was one major piece of news that many Disney fans were disappointed to see left out of the presentation; the Disney Dining Plan.

In the past, several versions of the plan were offered to Guests all based on their budgets and personal preferences. Most Guests opted for the standard plan, which included two snacks or non-alcoholic beverages, one quick-service meal, and one table-service meal per person per day of their Disney vacation.

Other variations of the plan focused exclusively on quick-service dining or gave Guests more flexibility to include additional table-service meals as part of the plan. Guests who were ages 21 or over were also able to order one alcoholic beverage per meal on the plan (including beer, wine, or a specialty cocktail.) And, all Guests were given a refillable mug to use at their Disney Resort hotel. If used to the best of one’s ability, the Disney Dining Plan previously offered Guests the chance to “save up to 35%” off the cost of dining at Walt Disney World (noting that gratuities are not included in the cost of the plan and should be applied to servers separately.)

We have to admit that we were surprised to see that the Dining Plan was not included in the list of announcements for Disney Parks at D23 this year, but we still have a feeling we could see the plan return sooner rather than later. 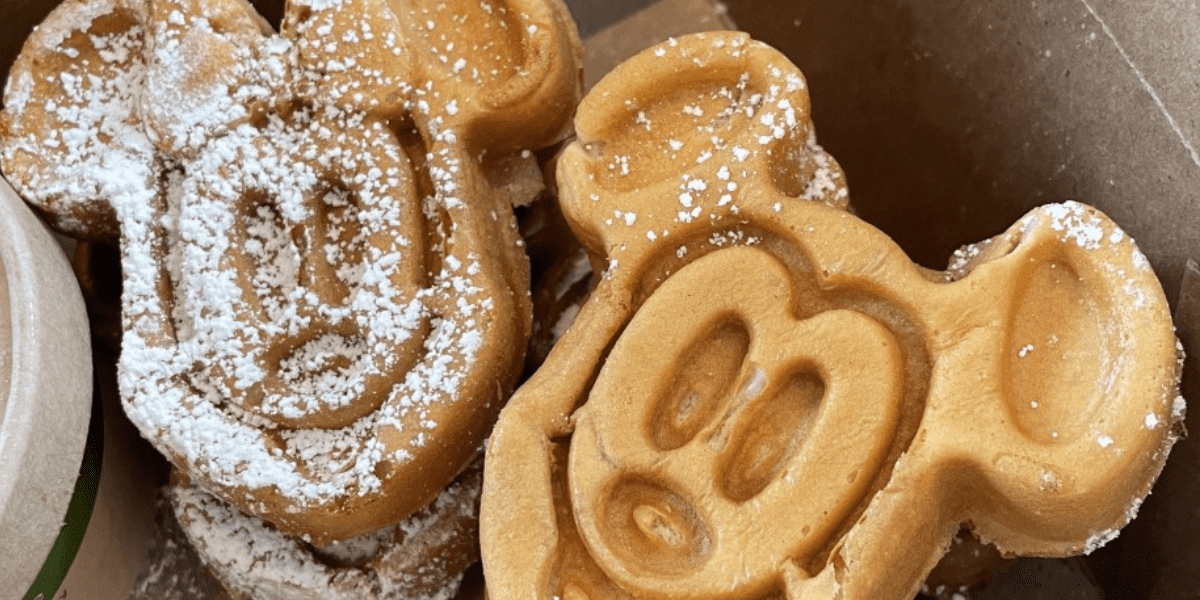 The logos indicating that something counts as a snack have been listed on the EPCOT International Food & Wine Festival menus, which runs through November 19, 2022. Disney continues to face staffing challenges (which is a major reason why a handful of restaurants have remained closed) and this issue likely impacts the plan’s ability to return, too.

Disney’s official website has been updated (at least a little bit) in terms of the plan as the dinner show section only lists the Hoop-Dee-Doo Musical Revue and not the Spirit of Aloha show that was removed after Disney World reopened and the dining plan was paused. The website also still lists each version of the plan that was previously offered, including the Disney Dining Plan, Disney Dining Plan Plus, Quick Service Dining Plan, and Disney Deluxe Dining Plan, just without the previously available list of participating restaurants at each Disney Park and Resort.

Last year, Chairman of Disney Parks, Experiences and Products Josh D’Amaro shared that the Disney Dining Plan would return “at a later date,” but we have not received an official update since the statement was made. For now, we’ll anxiously await news from Disney, and keep hoping that this “later date” is coming up quickly and we will be back with updates here on DisneyTips.

2022-09-11
Brittany DiCologero
Previous: Major Changes Are Planned for This Iconic Tomorrowland Attraction
Next: NEW Character Announced for a Limited Time at Avengers Campus