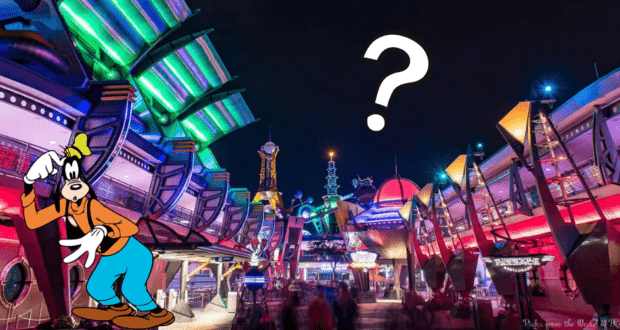 This year’s D23 Expo has officially come and gone, and the Parks panel came with a whirlwind of information on upcoming Disney experiences at theme parks around the world.

Among new announcements out of the panel were expansions at both the Disneyland Resort and Walt Disney World, along with character meet and greets, hotel renovation updates, details on the newest ship coming to Disney Cruise Line, and so much more. 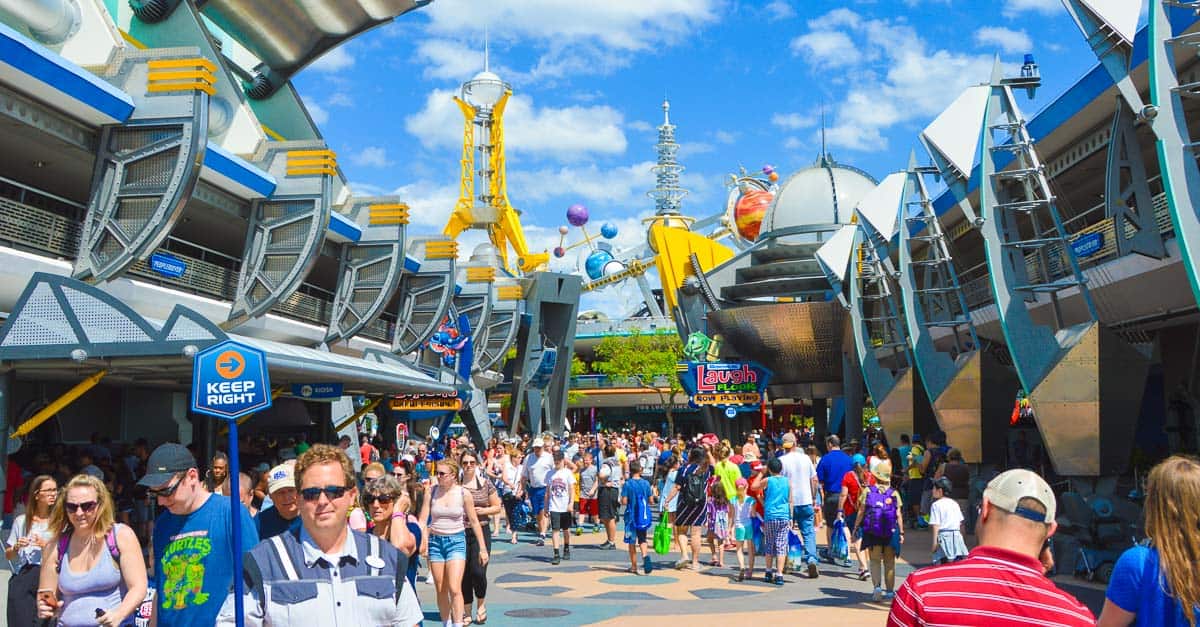 One announcement that was on a lot of fans’ “bingo sheets” was details on an overhaul of Tomorrowland at the Magic Kingdom. While this area of Disney World’s flagship Park is not necessarily in immediate need of a change, the signs are there to some fans, which had led on an impression that updates could be coming.

With the permanent closure of Stitch’s Great Escape, some were expecting to hear about a new announcement that could be taking over this space. And, with a brand new roller coaster opening with TRON Lightcycle / Run, it would not have been surprising to see more of the theming around the new attraction be redesigned in a more coherent fashion. Moreover, some fans have pointed to the small changes we’ve seen at Tomorrowland over the years as a sign that an overhaul is on the way. Replacing the sign at the entrance to Tomorrowland from Main Street, U.S.A. with a sleeker aesthetic could be seen as one sign, and more recently some small updates were revealed inside the Carousel of Progress, along with new signage for the Tomorrowland Transit Authority Peoplemover.

Instead of news regarding Tomorrowland at the Magic Kingdom, today’s D23 event left fans with an update on the overhaul of Tomorrowland at Tokyo Disneyland which will see an all-new version of Space Mountain open by 2027. Plans for Tokyo’s new Tomorrowland call for tying the story of Space Mountain into the rest of the land to create a greater level of immersion for Guests, a concept which is arguably lacking in Orlando. As for the Magic Kingdom, there was no shortage of announcements made for the Disney Park, but some fans will surely be left wondering if major changes could come to Tomorrowland down the line. (Perhaps overly optimistic, but there was some speculation prior to D23 that Vanellope’s inclusion in this poster as a hidden Easter egg meant something in terms of Tomorrowland.)

It is always possible that Disney has some exciting news saved for after D23, so we will continue to monitor any updates to Disney Parks and will be back with additional information as we have it here on DisneyTips.

2022-09-11
Brittany DiCologero
Previous: NEW Character Announced for a Limited Time at Avengers Campus
Next: Disney’s Next Nighttime Spectacular Will Showcase All 60 Animated Films