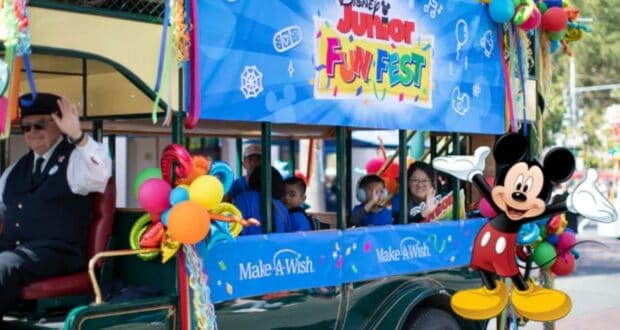 Disneyland Threw a Private Party in Honor of Wish Kids

We have long known that Disney has had close ties with the Make-A-Wish foundation. Disney has been working alongside the initiative for 42 years, and collaboratively help make over 145,000 wishes come true. The very first Wish ever granted actually took place at the Disneyland Resort, and Disney has no plans of slowing down on making wishes come true. In fact, they are continuously getting more extravagant and special for the wishers. 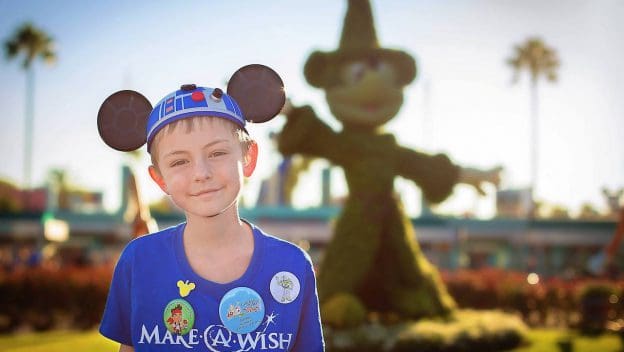 On April 29, Disney’s California Adventure Park hosted a super special 1-day event for lucky park-goers and 3 special Wish Kids who were invited as the Guests of honor for “World Wish Day”.

From parades to dance parties and photo walls to sing-alongs, there was music, laughter, and fun for Disney Junior fans of all ages during the first-ever Disney Junior Fun Fest at Disneyland!”

From parades to dance parties and photo walls to sing-alongs, there was music, laughter and fun for @DisneyJunior fans of all ages during the first-ever Disney Junior Fun Fest at @Disneyland! https://t.co/zlQD4aVGI0 pic.twitter.com/RsRUZ1iIWa

This once-in-a-lifetime event was hosted by the President of Disney Branded Television, Ayo Davis and was joined by stars from Disney Junior, while they made special announcements about upcoming shows and series on Disney Jr., danced through the streets, and celebrated Wish Kids across the world.

For those that missed out on this special day, you can still take your little ones to enjoy Disney Jr. elements at Disneyland Resort, including meeting and dancing alongside beloved characters at the Disney Jr. Dance Party. For those that want to see what the event was like you can find a taping of the here on Disney Junior Youtube.