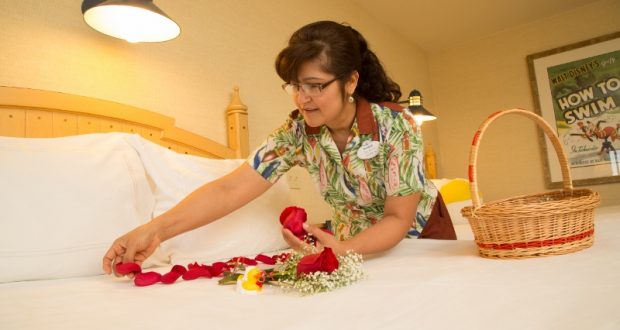 With CDC guidelines loosening and Disney fans eager to return to the magic, we’re finding more and more people flocking back to Walt Disney World to enjoy the magic. Of course, as people return, the need for more and more Cast Members continues. Recently however, Disney has started offering a hiring bonus for select Cast Member positions. If you’ve wanted to become a Disney Cast Member, and want a nice chunk of cash for joining the crew, now may be the time to do so! 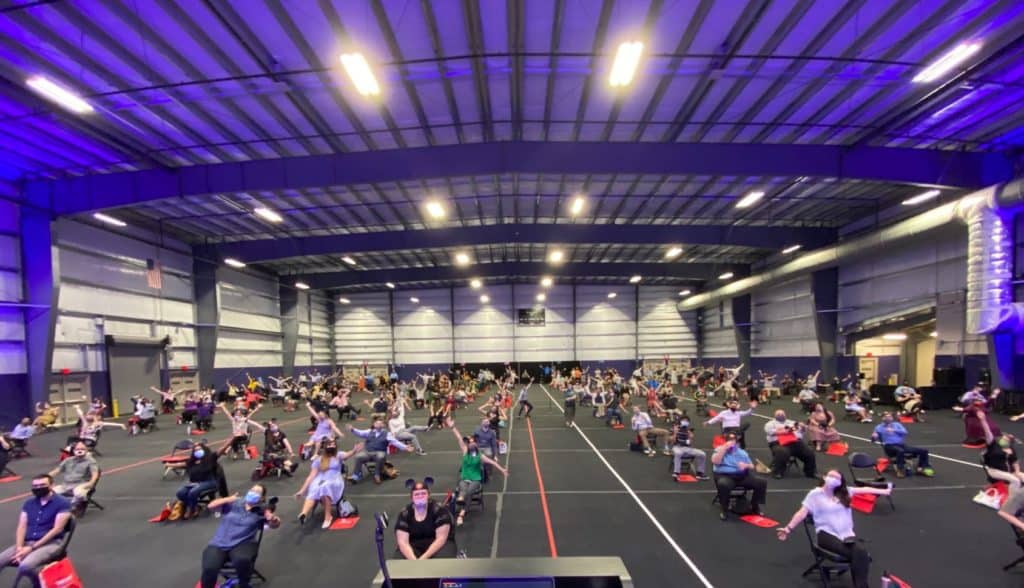 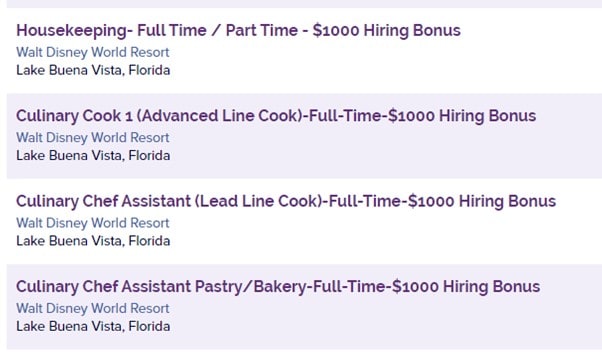 From Gardeners, to Bus Drivers, Pest Control, and everything in between – the list of positions available at Walt Disney World is rather lengthy on DisneyCareers. This hiring bonus however is only listed for the select four roles as shared above. Will you be joining the Disney Cast Member family?