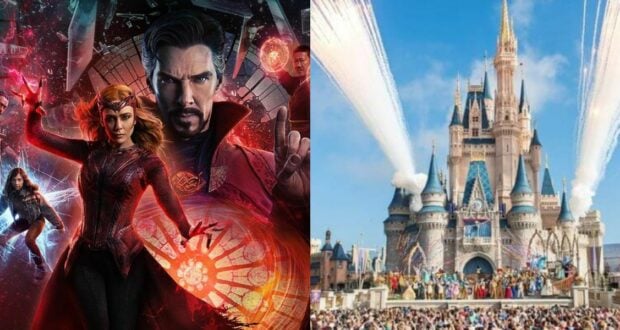 That was fast! Doctor Strange 2: The Multiverse of Madness (2022) was released, today, May 6 2022, and Disney has just announced that some familiar faces will be roaming around the Avengers Campus at Disney’s California Adventure, for a limited time, and can partake in a new Doctor Strange PhotoPass experience now exist at Disney Springs. 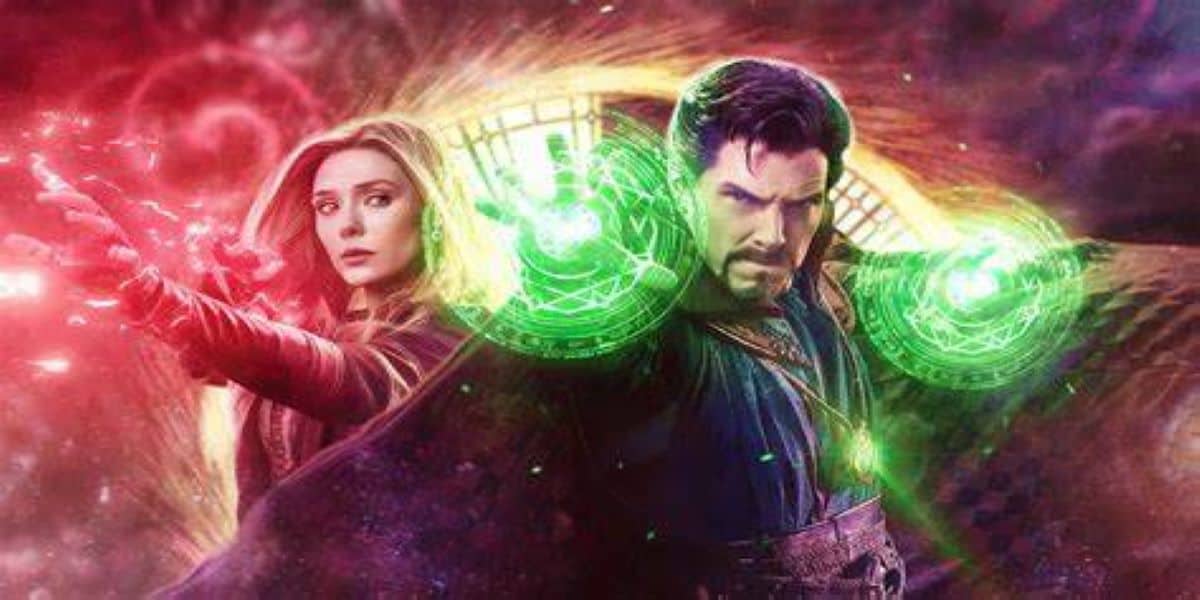 Disney Parks have been quick to give Marvel fans what they want for the opening day of this film, and fans are already flocking to partake in some Multiverse madness themselves.

“Step into the Unknown and test the limits of reality with Disney Parks products and experiences inspired by Multiverse of Madness”.

Step into the Unknown and test the limits of reality with Disney Parks products and experiences inspired by #MultiverseofMadness! https://t.co/llfp3SvIqr pic.twitter.com/NHQvYCK44b

From today, May 6, you may run into America Chavez or the Scarlet Witch running around at the Avengers Campus.

“Things are becoming strange at Avengers Campus, and you never know who you’ll run into from the Multiverse. Starting today at Disney California Adventure park, for a limited time, you can have a heroic encounter with America Chavez, or journey into the mystical side of things with the Scarlet Witch.”

And that’s not all that’s happening at The Avengers Campus. Exclusively at Disney’s California Adventure, you can now train your Spider-Bot in new tricks, inspired by Doctor Strange himself. Your Spider-Bot can battle other Spider-Bots with fancy new tricks, spins, lasers, and new hidden tricks you’ll have to experience for yourself. 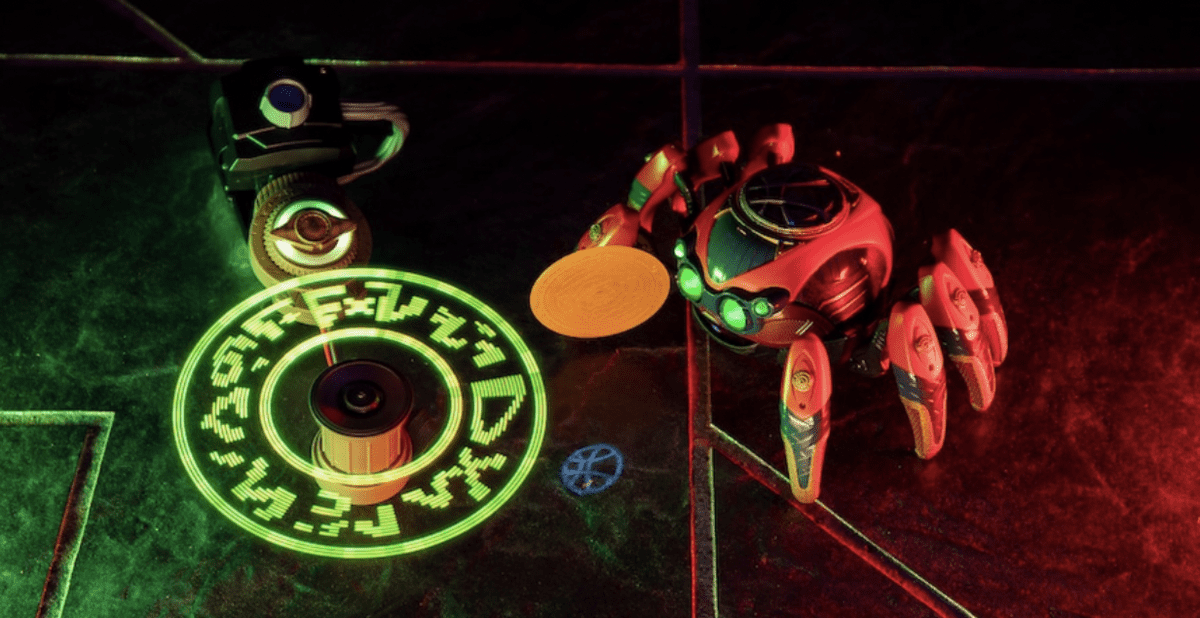 “Also debuting at Disney California Adventure park, train your Spider-Bot with an all-new set of skills inspired by Doctor Strange straight from the Worldwide Engineering Brigade – also known as WEB. Similar to other Spider-Bots released in Avengers Campus, these bots put you in control of the action to battle opponents with programmed combat and defensive abilities. They can crawl backward and forward, crouch, spin 360°, stare down with their laser eyes, attack opponent Spider-Bots and even blast off their shields. You never know what new skills you will discover with this tactical upgrade!”

There is now a brand new PhotoPass opportunity located at Disney Springs that will let you take a photo opening a doorway to the Multiverse. As of May 5 visitors to Disney Springs can get a photo with this special Magic shot, and a virtual backdrop. 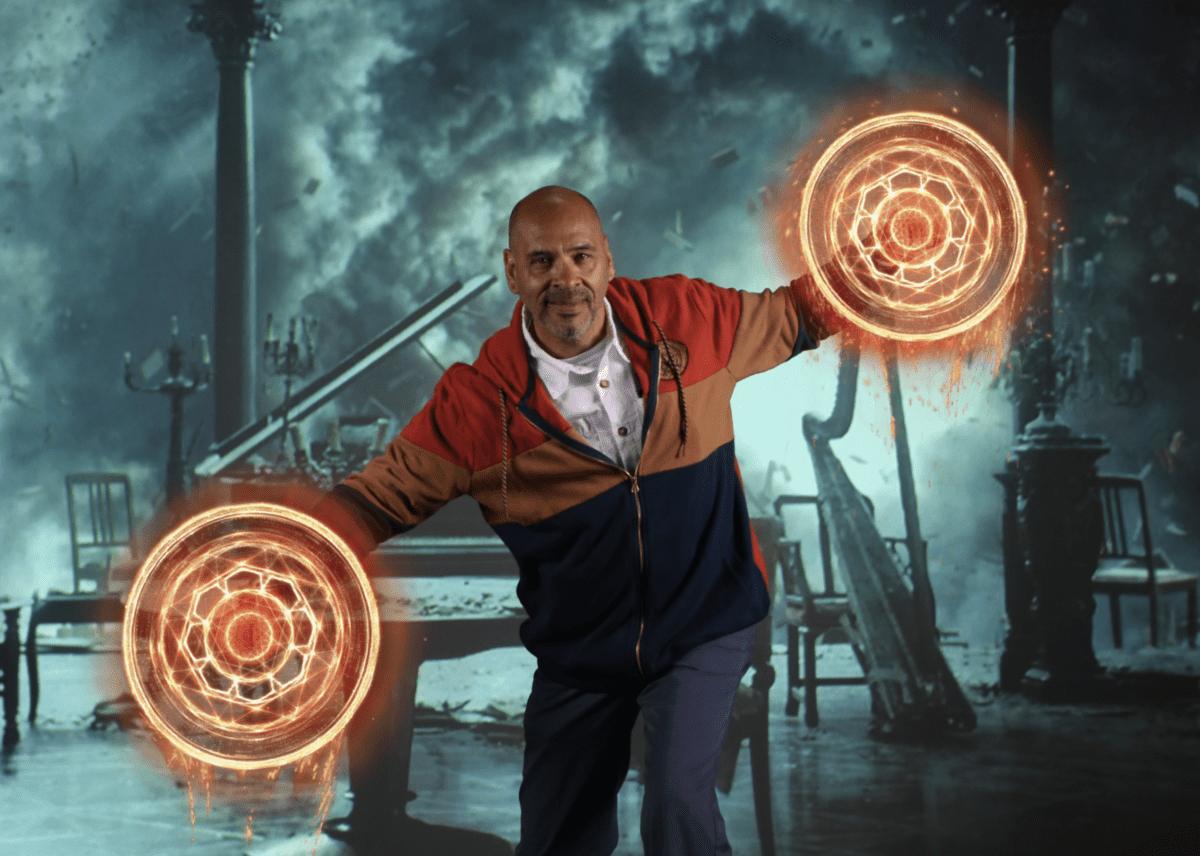 “Step into the unknown with an array of products available now on shopDisney. First up on my list of favorites is the Limited Edition America Chavez Doll, complete with a denim jacket that says “Amor es Amor” (Love is Love) on it. Next, we have an action figure of the Sorcerer Supreme himself, Doctor Strange, and bonus points – it talks! For fans of the Scarlet Witch, we have an amazing Doctor Strange and Scarlet Witch Action Set. And last, but certainly not least, is our Doctor Strange in the Multiverse of Madness Limited Edition MagicBand 2 which features the entire heroic crew on it.” 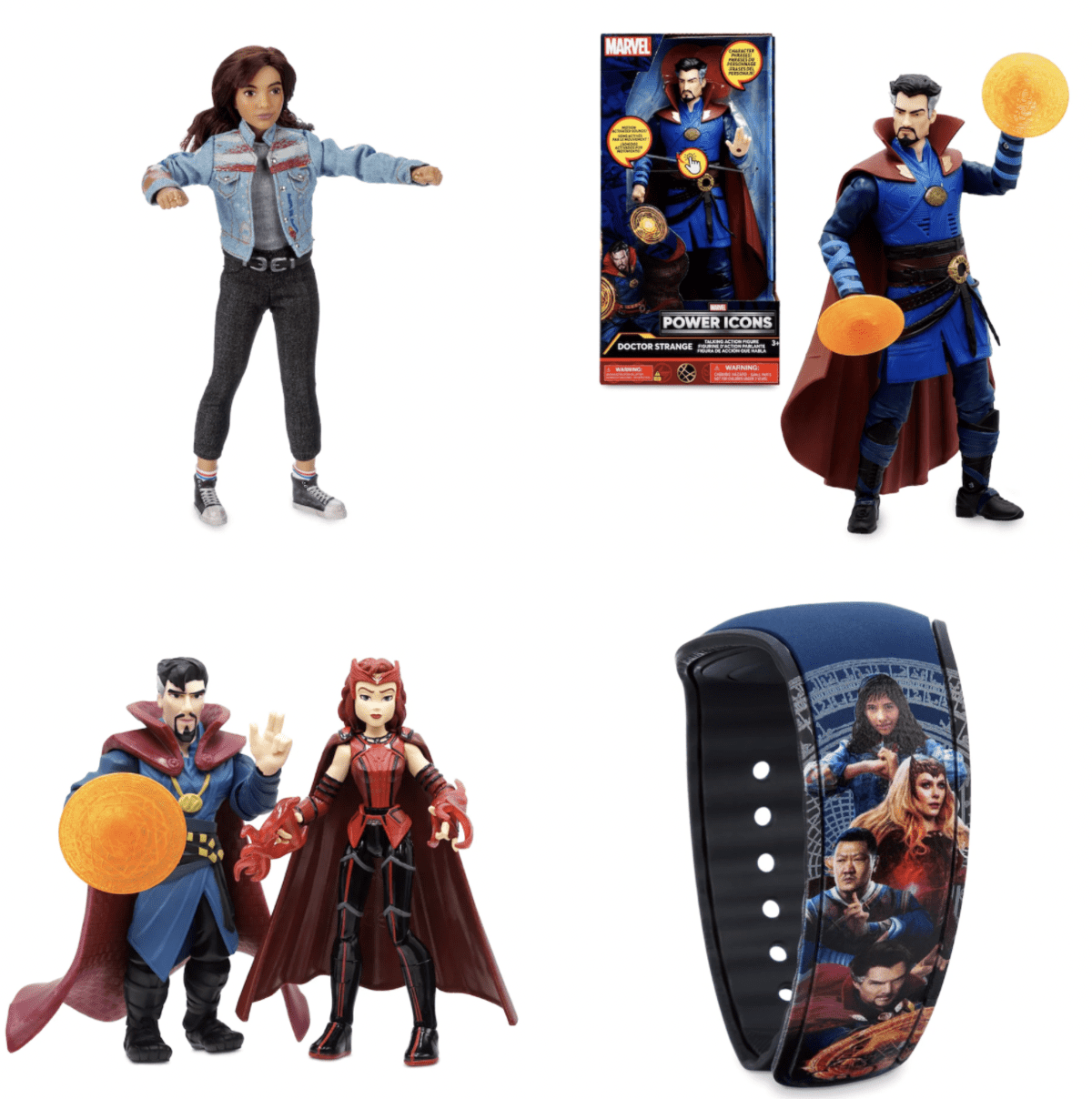 Marvel fans everywhere have been waiting for this day to come and Disney Parks are ready to welcome them.