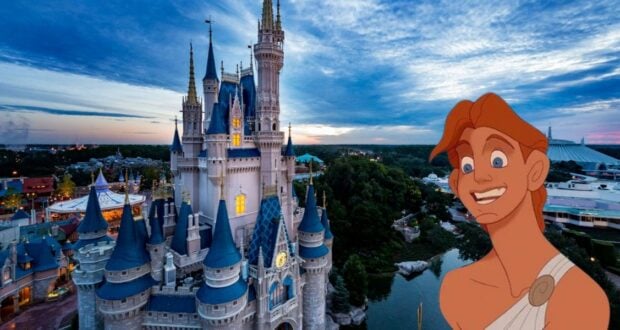 Could Hercules Finally be Making an Appearance at Disney Parks?

We have often dreamed, of a far-off place, where Hercules is relevant in the Disney Parks sphere.

For being one of the top-grossing Disney films of the 1990s, we have been wondering for years why Hercules wasn’t more relevant at Disney Parks. Hercules (1997) has some of the most popular songs to be produced for a Disney movie, features incredibly loveable characters, and has some historical importance at the root of the film. 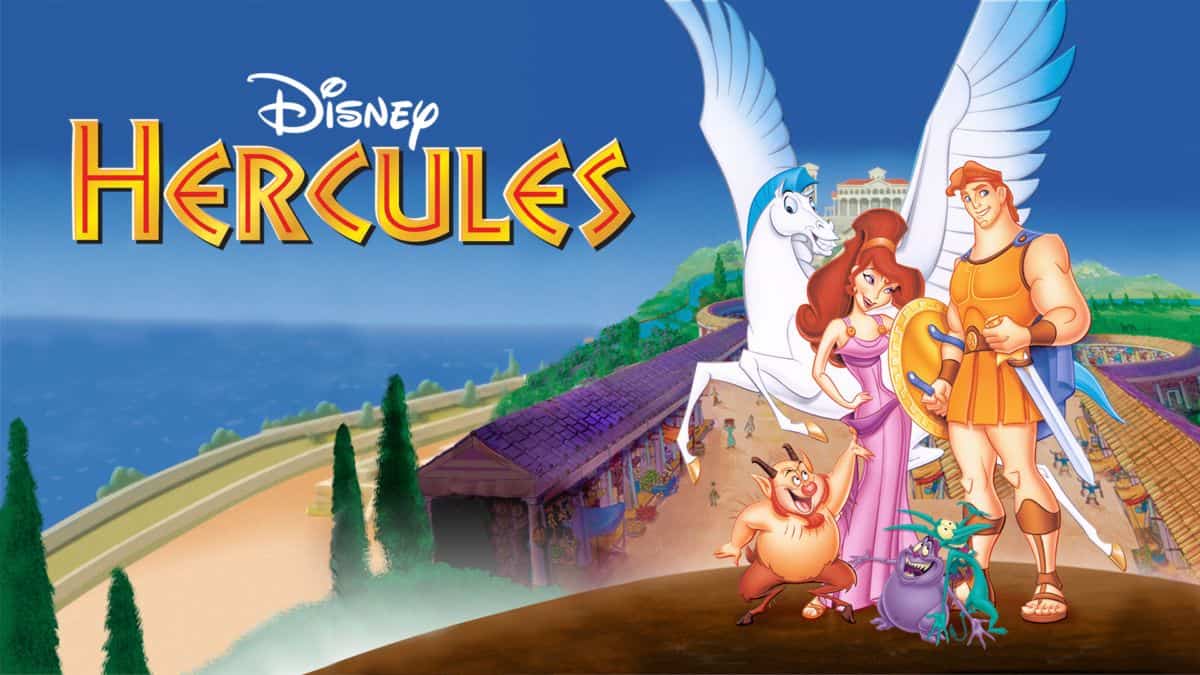 We have speculated before that maybe Hercules was too closely tied to religious aspects, or perhaps Meg was a bit too “adult” for a family-friendly Park. It seems that for years there has not been a single trace of Hercules merch or that Hercules even existed in the Disney sphere.

We asked a Disney Cast Member for the “gospel truth” about where Hercules was. 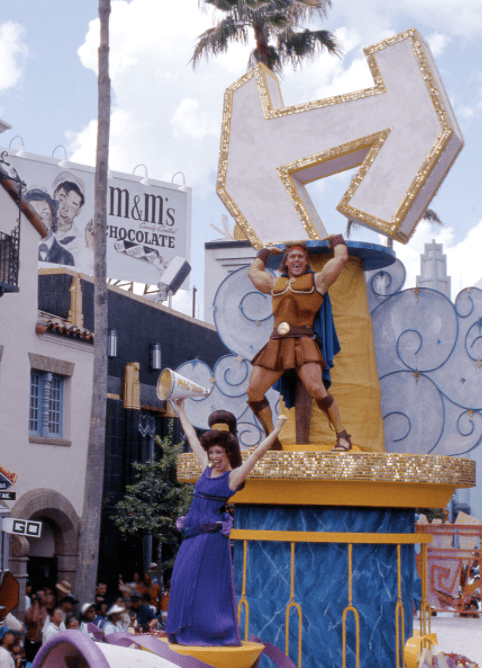 As we know, Disney has a “Vault,” and every so often, a movie is re-released from “The Vault”. There is a significant resurgence of publicity around this, merchandise, and more. The Cast Member explained that Hercules was still in The Vault but could make a come back soon. Although it’s tough to say to what extent this specific Cast Member knew about the secrets of the Disney Vault, but we were satisfied enough with their answer.

There is a huge debate online about why Hercules has not been more prevalent at Disneyland and Walt Disney World. It seems that it has been a LONG time since Hercules has been hiding away in that Vault, and we are ready for him to come out. Hercules did roam the Disney Parks once upon a time back in the 90’s, and did make a brief return at “Opa! A Greek Celebration” at Walt Disney World Resort in 2013, but we really want the whole Hercules shebang to stick around for a while. 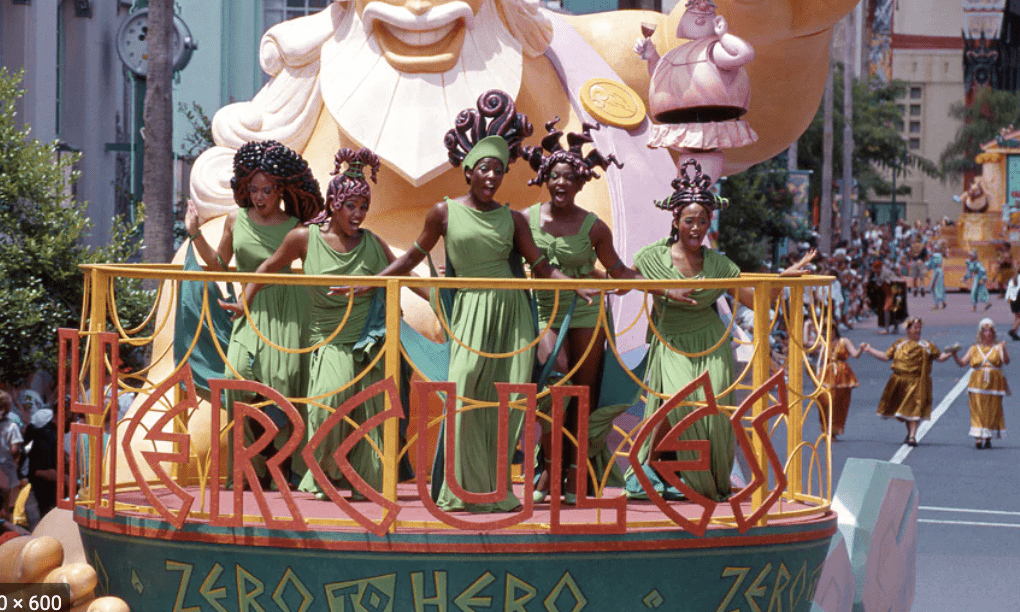 HOWEVER, on a recent experience in Disneyland Paris, we noticed TONS of pegasus merchandise (including a giant Pegasus stuffed animal), a few Hercules pins, and a few small keepsakes like pens and pencils. Could this be a sign that the resurgence is actually coming soon?

Because one thing is for sure, we really want those Hercules flip-flops Pain and Panic have shown off for us.