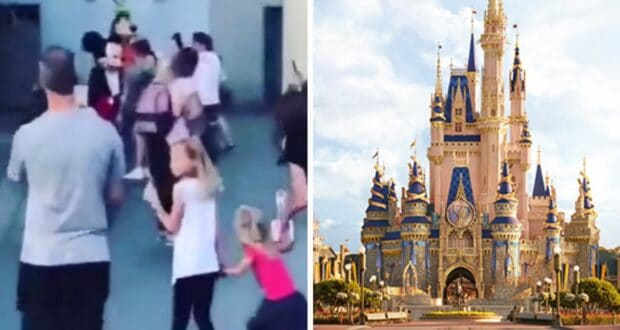 It’s not often that Disney Parks make a mistake.

Disney is renowned for its magic – for maintaining a level of fantasy and immersion that no other theme parks match. But when those rare moments happen when Disney theme parks have a blip, it becomes truly noticeable. And that’s exactly what happened when Guests noticed two Mickeys at the same time in the same place. 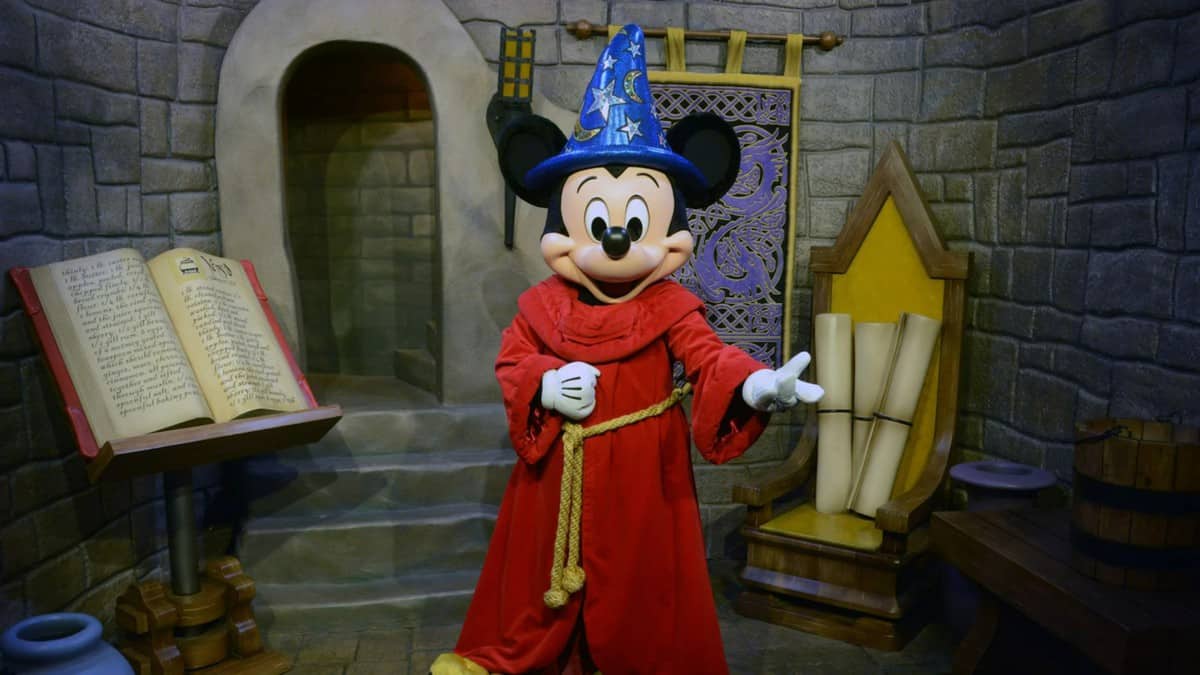 It is not often that Guests see double on their Disney vacation. Guests may have double-vision after riding Mission: SPACE at EPCOT or The Tower of Terror at Disney’s Hollywood Studios, but it’s unusual for Guests to see double when it comes to Disney characters at the Parks.

Well, it seems Mickey Mouse has entered into Dr. Strange’s Multiverse of Madness in a video reshared by user @_disney._stuff_ on TikTok recently:

Have you ever seen double of the same character at once? Vidcred Dale Donnel #disney #disneyland #mickey #disneytiktok #rare #disneyworld

Have you ever seen double of the same character at once? Vidcred Dale Donnel #disney #disneyland #mickey #disneytiktok #rare #disneyworld

It appears that Cast Members made an oversight about meet and greets at the California theme park, breaking the gospel Disney Park rule about ensuring Disney characters are never seen in multiple forms by Guests. There is only one Mickey, one Goofy, and one Donald Duck, and that is how Disney maintains the magic.

Of all the videos we’ve seen of Walt Disney World and Disneyland, this feels the oddest and most “illegal.” To see two Mickeys in one place is disconcerting. It also shows, however, how rare this situation is. Disney is typically the expert in ensuring moments like this don’t happen Normal meet and greets only just returned to the Walt Disney World Resort, Aulani Disney Resort in Hawaii, Disney Cruise Line, and Disneyland Resort on April 18. Traditional meet and greets between Guests and Disney characters were not allowed during the COVID-19 pandemic, with characters only seen in new “sightings” or on character cavalcades down Main Street, U.S.A.

Ropes were implemented at attractions like Meet Mickey Mouse at Town Square Theater and Princess Fairytale Hall to enforce social distancing, with Guests only allowed to take selfies with their favorite characters. We know we speak for every Disney Park Guest when we say that hugging Mickey and Cinderella again has been a magical experience!

We hope we don’t see another video like this one for a long time from Magic Kingdom, EPCOT, Disney’s Hollywood Studios, Disney’s Animal Kingdom, or Disney California Adventure theme parks. Let’s hope Cast Members were not scolded too heavily for the unfortunate occurrence.