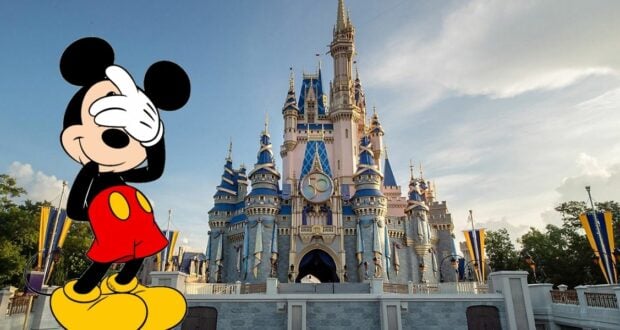 Looks like Disney has had a huge “oopsie” moment.

Amid its public relations disaster and Reedy Creek dissolution, Walt Disney World in Florida has the spotlight on it again for a big merchandise mistake.

Guest frantically rushed to Disney Springs to get their hands on a brand-new MagicBand+, only to find that Disney had put them on sale too early. 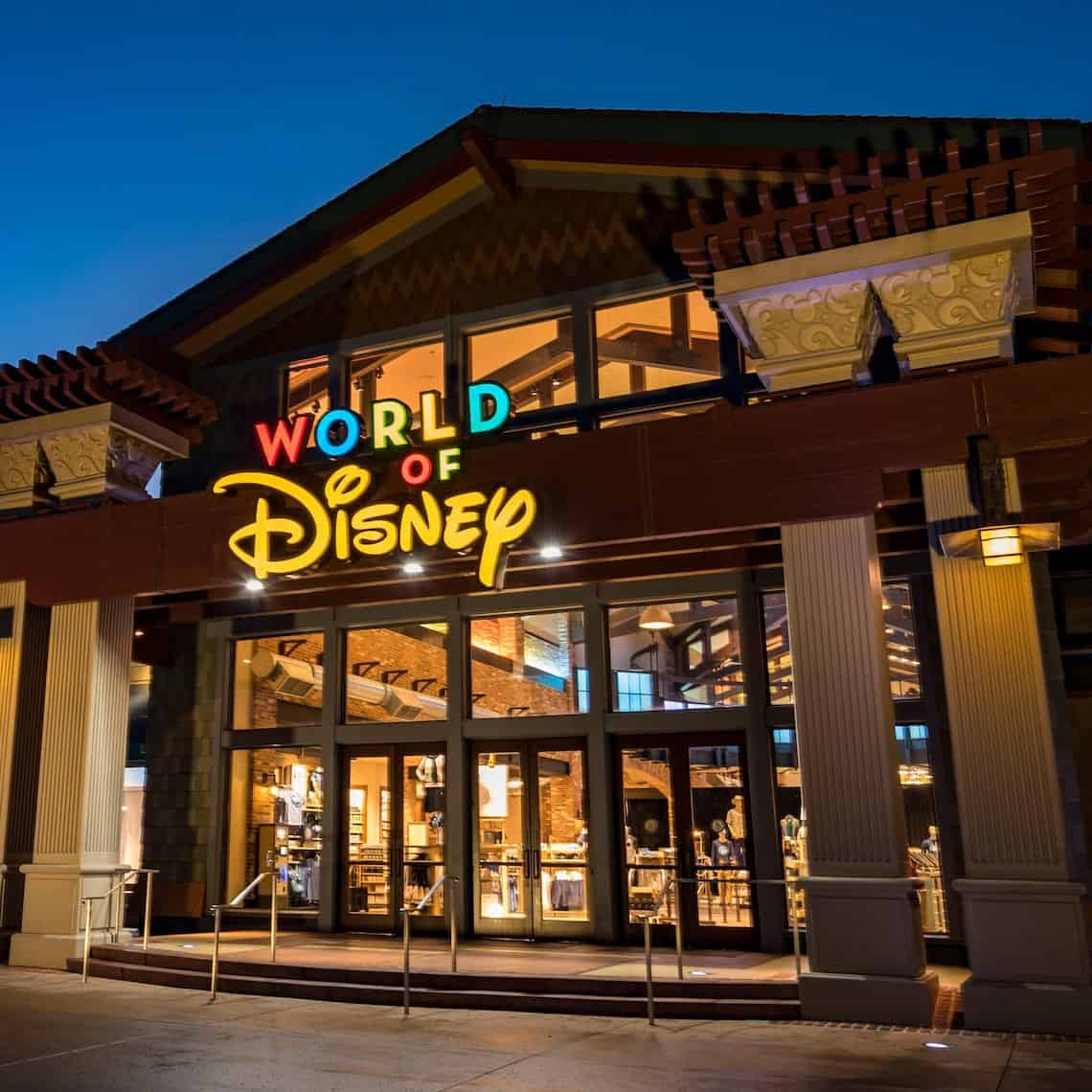 The highly-anticipated MagicBand+ made a premature debut today, May 1, at Walt Disney World, which has left Guests surprised and confused. These bands have all the features of a Disney MagicBand, like room key capability and Park ticket access, but with the addition of some new interactive elements.

Disney says a limited number of MagicBand+ bands were sold earlier today. They removed the bands from the store and are offering refunds.

MB+ features/in-park experiences are not live and are planned to launch later this year. Details (and a launch date) will be revealed later.

Disney says a limited number of MagicBand+ bands were sold earlier today. They removed the bands from the store and are offering refunds.

MB+ features/in-park experiences are not live and are planned to launch later this year. Details (and a launch date) will be revealed later. pic.twitter.com/KlzdU7ASyK

The new Disney MagicBands were found at World of Disney at Disney Springs. Price points were color-coded on the boxes, with “Color” at $19.99, “Bronze” at $29.99, and “Amethyst” at $34.99. The bands were not seen at Disney World Resort Hotels or Magic Kingdom, EPCOT, Disney’s Hollywood Studios, or Disney’s Animal Kingdom.

Now, Disney has removed all racks of the MagicBand+ and is offering refunds to those who did manage to snag one. Those MagicBands purchased today can not be linked yet and won’t be connected until the official launch of the Magic Band+. Walt Disney World will be revealing the launch date later this year.

Some of these MagicBand mistake sales were already being seen today on eBay for a much higher cost. 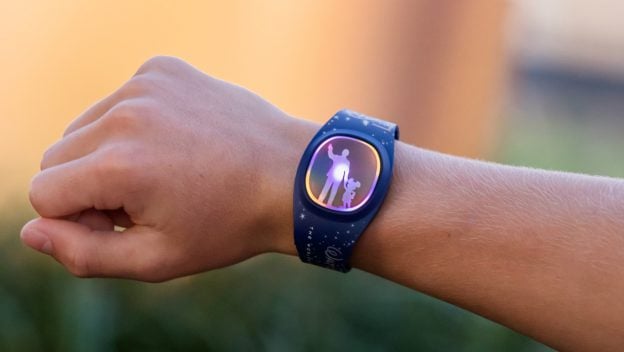 With a MagicBand+, Guests will be immersed further into their Disney Parks experience using some exciting new features:

Enjoy all of the features you’ve come to love with MagicBand—plus so much more! Debuting as part of the 50th Anniversary celebration, MagicBand+ lets you engage with Disney moments like never before as it reacts to park interactions with lighting effects and gesture recognition.

MagicBand+ users will get amazing new technology such as customizable color-changing lights, haptic vibrations that let them feel the magic with light vibrations, and gesture recognition. 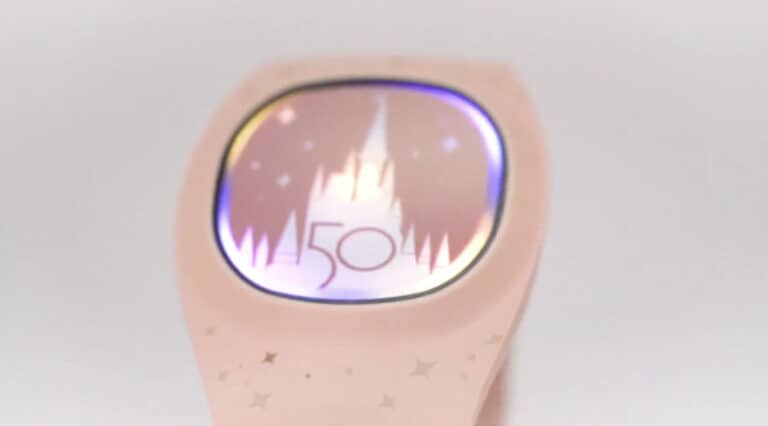 We’ll keep you updated on when the new MagicBand+ will be debuting at Walt Disney World in Florida, but in the meantime, Guests can keep a lookout for any other mistakes at Disney Springs merchandise locations.