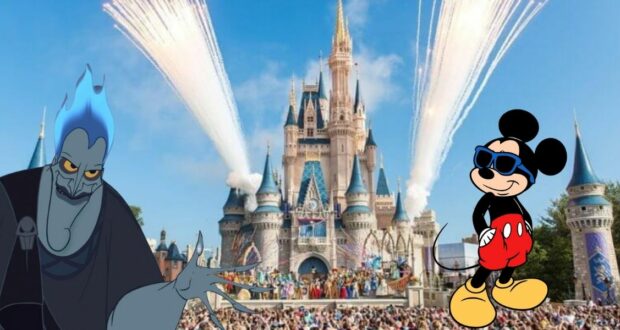 It’s Hotter Than Hades! Hacks to Escape the Summer Heat at Disney World

Holy Hades if you’ve never been to Walt Disney World Resort in the summertime, then you’re in for a sweaty surprise. 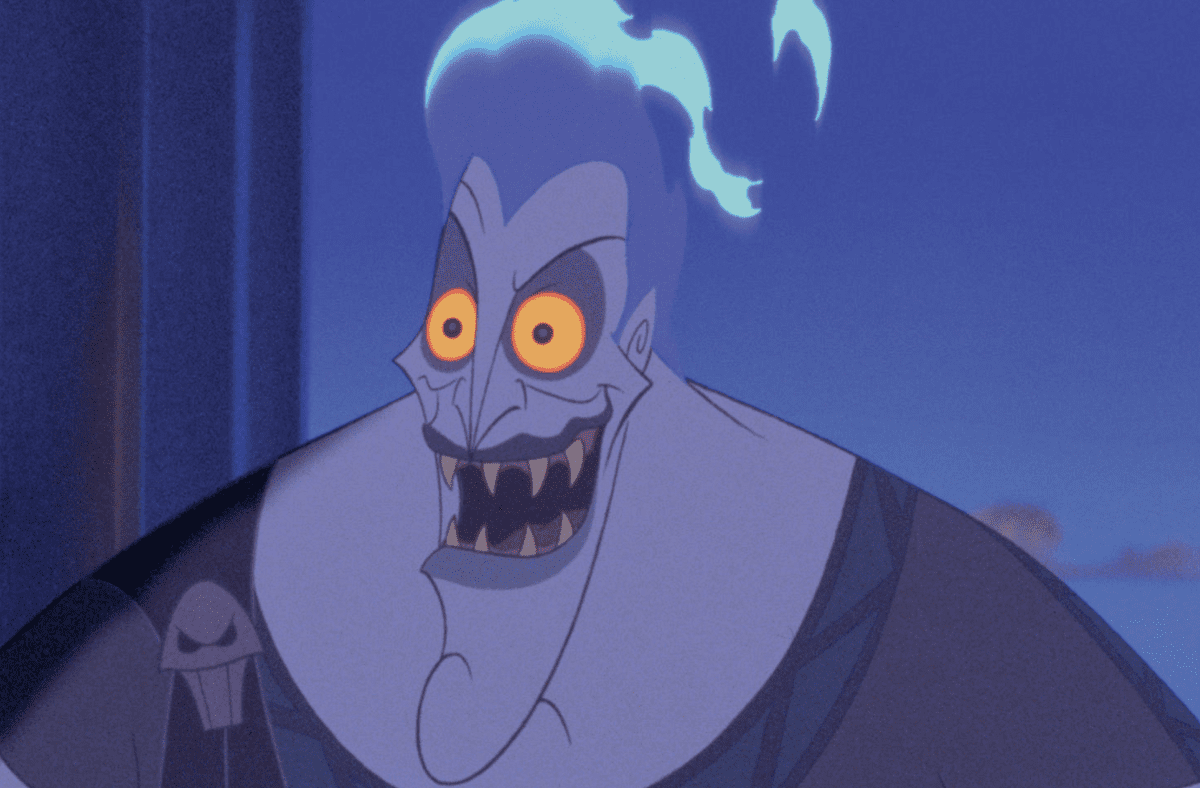 Walt Disney World is located in Orlando Florida, which is hot, humid, and sticky at the best of times during summer. Walking around the Disney Parks all day can certainly tire you out but could also be a health hazard if you neglect the warning signs that you need to cool down!

But the summer heat is no reason to stay away from the Most Magical Place on Earth. Keep these handy Disney World tips in mind when visiting Magic Kingdom, EPCOT, Disney’s Hollywood Studios, or Disney’s Animal Kingdom theme parks this summer to keep cool, healthy, and hydrated! 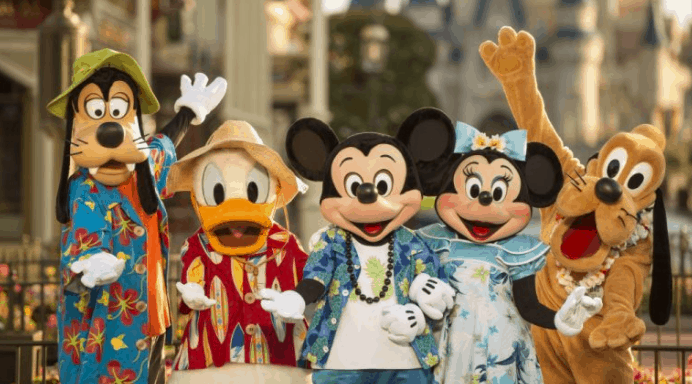 So this might be a bit controversial. Some Park-goers HATE to walk around in wet clothes all day. We get it. But in that Floridian summertime heat, the quickest way to cool down at Disney Parks is to go on the water rides without a poncho. Here are a few water rides in Walt Disney World Parks that you will get wet on:

The lines for these rides will be enormous fast, so plan to get on these first or plan ahead and book these on the Disney Genie + Service. One of the many perks of seeing some of the theatrical productions at Disney Parks is that the indoor theaters have air conditioning and are usually perfectly chilly and ideal for cooling down in during the height of summer.

Try Festival of the Lion King, in Disney’s Animal Kingdom, Beauty and the Beast- Live on Stage, at Disney’s Hollywood Studios,  or For the First Time in Forever: A Frozen Sing-Along Celebration also in Hollywood Studios. 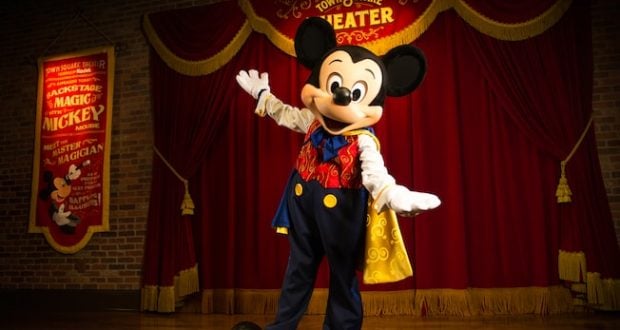 Nothing is worse than being majorly uncomfortable while walking around Walt Disney World.  Prepare for the heat in advance and bring a pair of sandals or flip-flops to the Park with you, bring (or buy) a mister you can spray yourself with when you’re standing around in lines, wear light-weight microfiber clothing, and bring a neck fan! Neck fans are seriously the best and will keep you feeling cooler.

Spend a Day at the Water Park

At least one day of your summertime vacation should be spent at one of the Disney World Water Parks. For now, Blizzard Beach is still closed, but you can spend your time at Disney’s Typhoon Lagoon. 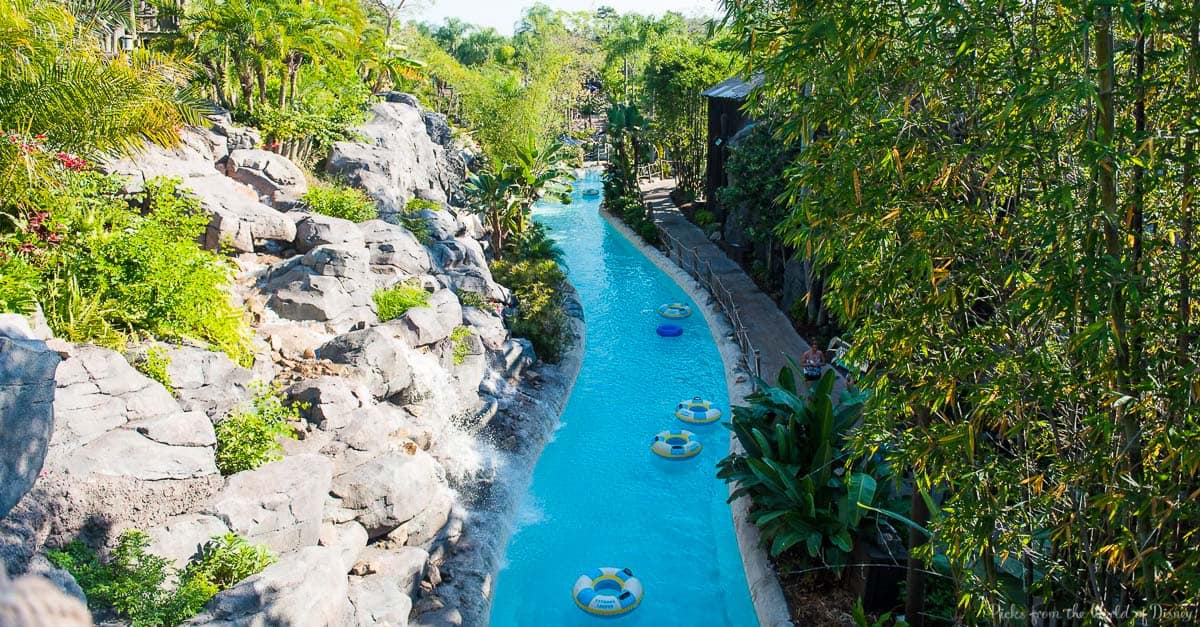 That should do the trick for ya! We think Hades would give you “two thumbs way way up” for keeping cool while still having a magical experience.