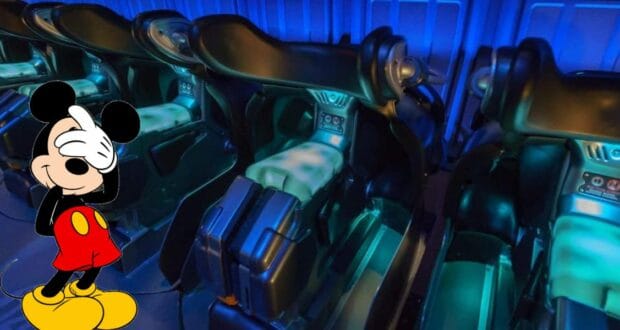 Disney Guest Attempts to Break Out of “Impossible” Ride Restraints

And one Guest this week tried the “impossible” with an unusual attempt to break free of ride vehicle restraints. 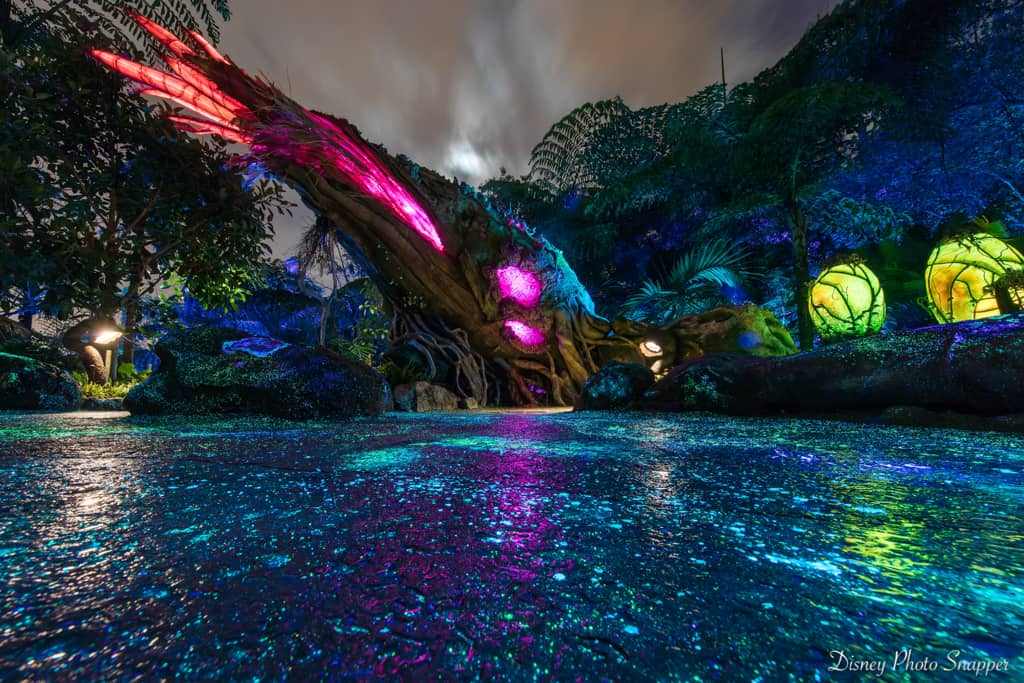 We’ve seen breakdowns on Spaceship Earth and Pirates of the Caribbean lately, as well as evacuations on Kilimanjaro Safaris and Peter Pan’s Flight.

At Disney’s Animal Kingdom this week, though, Guests were questioning the behavior of one particular rider of the popular attraction Flight of Passage. The attraction was developed by Disney Imagineers with James Cameron, the director of the Avatar film franchise. A sequel, Avatar: The Way of Water (2022), is expected to be released in December this year.

Twitter user @WDWdrinktrooper shared a video on May 1 of  their experience onboard Avatar: Flight of Passage:

In the spectacular video of the Pandora ride, a Disney Cast Member can be heard saying “Please remain seated” over the attraction’s intercom.

Of course, this disrupts the immersive element of Guests’ Banshee flights across the Valley of Mo’ara. Cast Members typically only do a mid-ride announcement when the safety of Guests or Cast Members is at stake so as to not ruin the ride experience.

Calling out “please remain seated” means a Guest was attempting to get out of their restraints. As one Disney fan asked, “How is someone not remaining seated?! That seems almost impossible…”

According to @WDWdrunktrooper, the Cast Member came on the intercom a total of four times during the ride:

It happened 4 times during the ride.

The ride vehicle for Avatar: Flight of Passage features a seat that each Guest must straddle while holding handlebars with a variety of locking mechanisms that fit on the back and side portion of the body. For the safety of all Guests, these mechanisms must fit properly in order for a Guest to ride.

Thus, the virtual reality Banshee trip to Pandora is a very secure ride. It’s strange to consider how a Guest was able to keep standing up and get out of their restraints when the vehicles are so snug.

It appears the Guest did not fully get out of their ride vehicle as the ride was not completely stopped, but the continual safety message from the Cast Member would be frustrating in itself.

Flight of Passage opened in 2017 to rave reviews from Walt Disney World Guests. The story follows an attempt by humans and Na’vi to restore the Banshee population after severe mining from previous generations. Alpha Centauri Expeditions (ACE) has reactivated the avatar program through the Pandora Conservation Initiative to allows Guests to link with an avatar and fly on an Ikran (known as a “Banshee” by humans) to partake in the Na’vi’s tribal coming-of-age tradition.