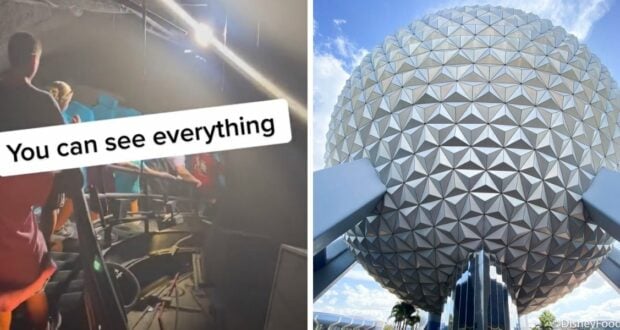 Walt Disney World is full of unique experiences and magical moments for Guests young and old.

The Walt Disney World Resort’s 50th anniversary has introduced many new experiences to Guests, including EPCOT’S Harmonious nighttime spectacular, but one Disney vacation experience seems to always be any Guests’ talking point of their Disney World trip: getting evacuated backstage from a Disney attraction.

And some lucky Guests recently got a behind-the-scenes look at one of EPCOT’S most iconic rides, Spaceship Earth. 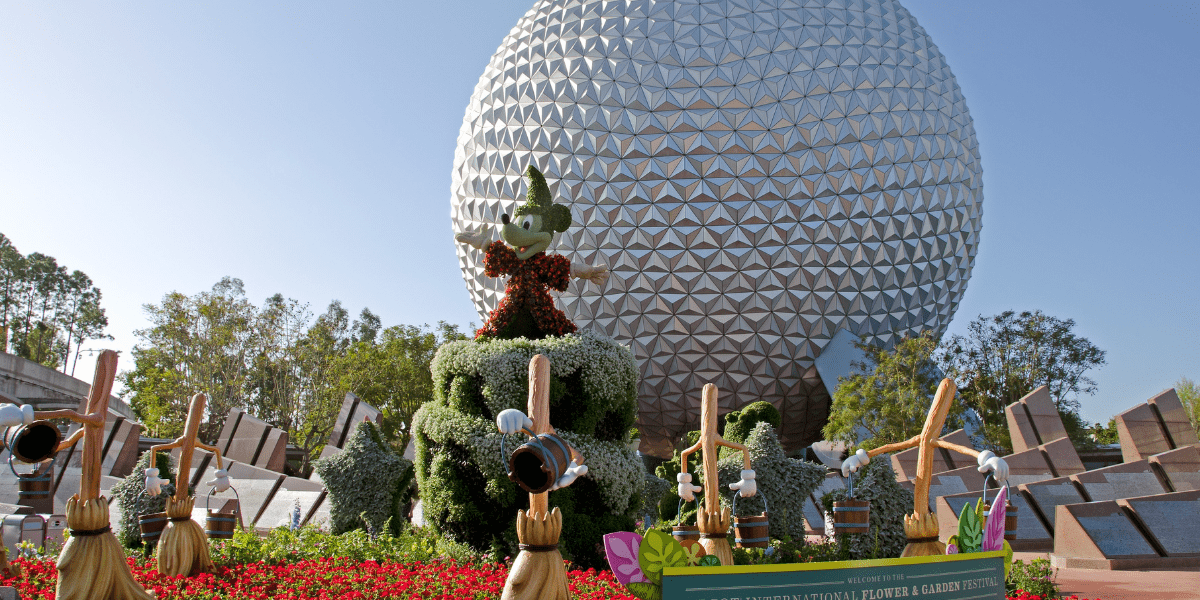 We’ve seen some interesting ride breakdown stories lately at Walt Disney World and Disneyland Resorts, from a water evacuation on Pirates of the Caribbean to climbing ladders on Peter Pan’s Flight.

It’s many Walt Disney World Guests’ most-wanted Disney Park experience – to get evacuated from a Disney attraction and see a backstage area – but it’s not often Disney lets Guests video Cast Member areas or operations rooms with the lights on.

And this week, Guests were treated to a backstage evacuation on EPCOT’s landmark attraction Spaceship Earth, with one Disney Guest videoing the moment they were escorted through the ride with the lights on. Disney Parks Live (@disneyparksdiy) shared the moment on TikTok, claiming that they saw “everything.”

This happened right after I cut the stream #disneyworld #disneyparks #disney

This happened right after I cut the stream #disneyworld #disneyparks #disney

The sneaky video shows Guests being walked downstairs from their Spaceship Earth ride vehicles through the huge EPCOT icon’s “golf ball” structure. The text overlay of the TikTok video claims that “there is so much to look at” and that with the lights on for the health and safety of Cast Members and Guests, Guests could “see everything.”

It’s fascinating seeing what goes on behind the scenes of the popular EPCOT theme park ride, with Disney magic made through clever engineering and light effects.

Spaceship Earth is a dark ride attraction inside EPCOT’s geodesic sphere at Walt Disney World and has been serving as the Disney Parks’ icon since it opened at the Lake Buena Vista Resort back in 1982.

The 15-minute ride takes Guests on a time machine-themed experience through advancements in human progress and communication. The ride’s audio-animatronics and sets demonstrate breakthroughs such as the development of early language in cave paintings, hieroglyphs, the alphabet (with the famous line, “thank the Phonecians”), the printing press, the Moon landing, and computers. 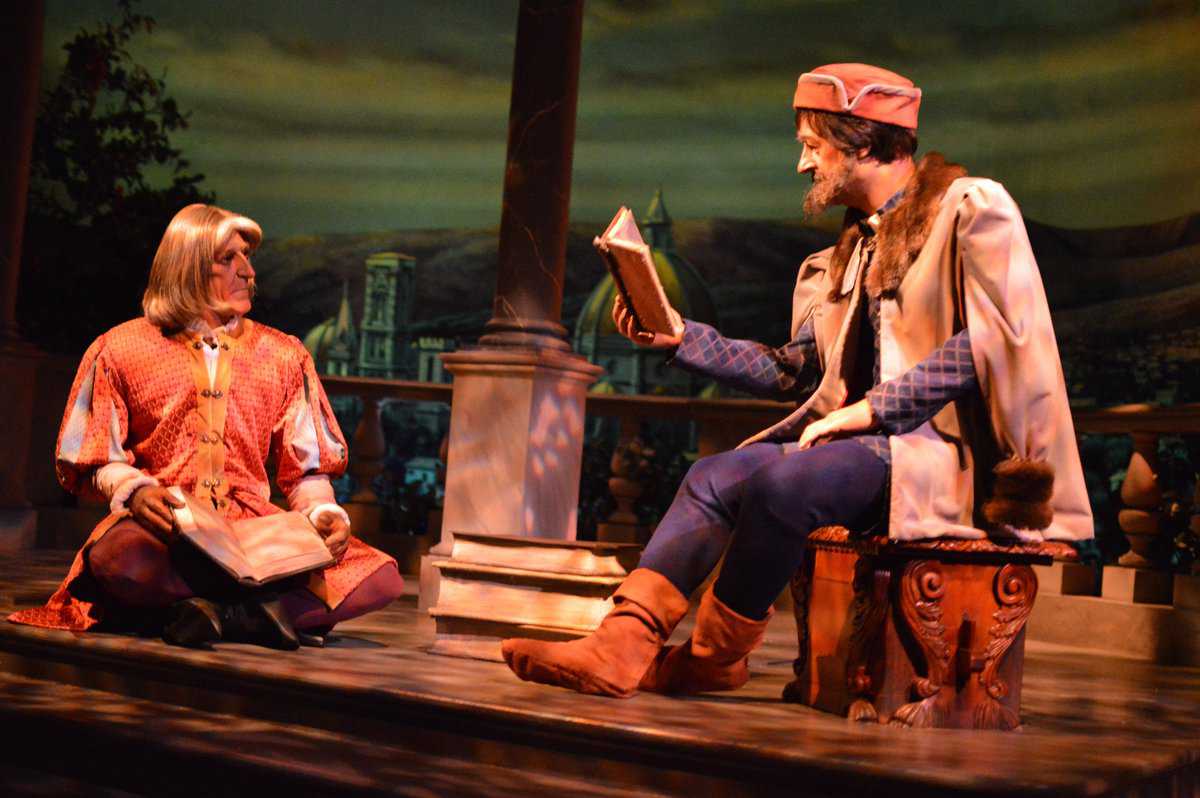 The slow-moving Omnimover ride has become a beloved and iconic Walt Disney World ride, and so Guests were initially divided when, at the 2019 D23 Expo, current CEO and then Chairman of Disney Parks, Experiences and Products, Bob Chapek, announced that Spaceship Earth would be getting a major refurbishment.

The reimagined Spaceship Earth was to have a new narration (replacing treasurer Judi Dench), a new musical score, and new show scenes. Most notably, Guests would follow a magical “Story Light” that would tie the entire ride experience together. Disney’s original announcement regarding the refurb read:

Throughout the attraction, you’ll hear new narration and see how light plays a central role in our shared human journey, coming to life in dynamic ways in a celebration of the magic that’s possible when we all come together.

Walt Disney once said EPCOT “would always be in a state of becoming,” and Spaceship Earth has lived up to that vision for generations. This will be the attraction’s fourth – and most ambitious – update since the park’s grand opening on Oct. 1, 1982. 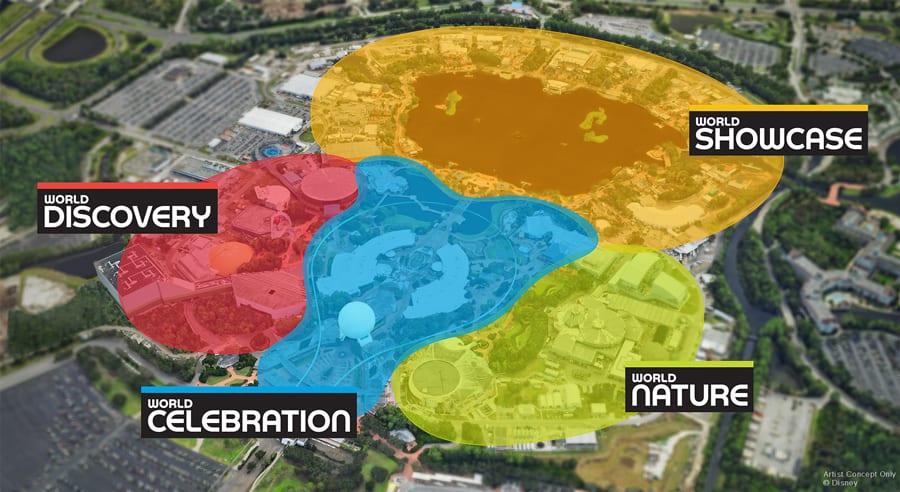 This refurb was to be a part of the larger EPCOT update, with EPCOT no longer split into Future World and World Showcase. While World Showcase is keeping its name, the former Future World is undergoing a transformation with new neighborhoods including World Celebration, World Nature, and World Discovery.

Disney World’s latest attraction, Guardians of the Galaxy: Cosmic Rewind, is set to open this summer as part of the World Discovery neighborhood.

We will keep an eye on news regarding Spaceship Earth’s postponed refurbishment, but in the meantime, we hope to one day soon see the Disney attraction with its lights on!