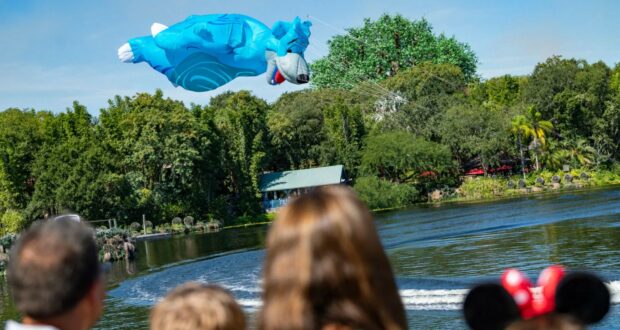 From the new Guardians of the Galaxy: Cosmic Rewind launching at EPCOT to the return of the beloved Tumble Monkeys in the Festival of the Lion King, Guests have a lot to look forward to on their next Disney vacation.

Something that will be missing, it seems, though, is Disney KiteTails, which has mysteriously been dropped from the Disney Park schedule. 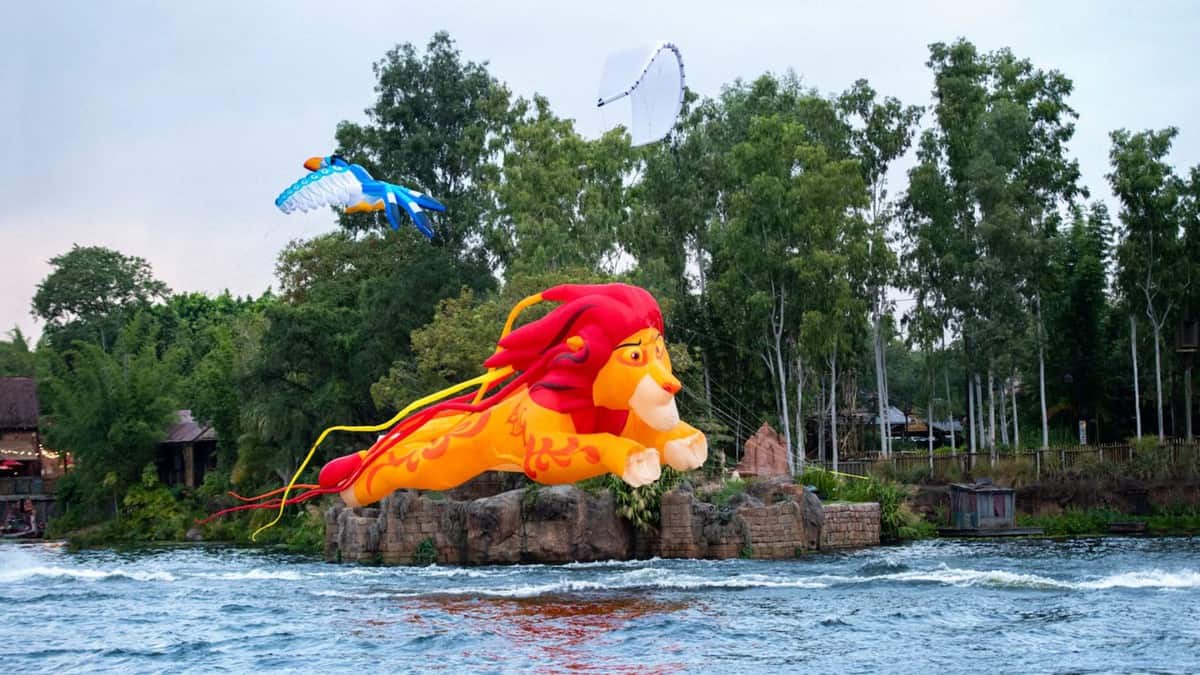 The Animal Kingdom show has inspired many TikTok Disney fail videos and memes due to its unreliable nature and the kites’ tendency to crash into the water.

Pair this with the extremely hot theater that sits under the Florida sun, and KiteTails has been left with a divided mix of reviews. Now, though, it seems that Disney KiteTails is being canceled by Disney – or is at least getting an update.

We are not sure if Disney World is planning to replace or update the show or if it is being completely removed at this time.

The Walt Disney World Resort has previously announced that it is “shifting the focus” of the Disney KiteTails show at Disney’s Animal Kingdom to allow visitors to experience it from anywhere around the Discovery River Lagoon. As part of the shift, the show will get shorter with more frequent performances throughout the day.

Taking Magic to New Heights
Hearts and imaginations will soar as larger-than-life kites and colorful props dance through the air to the beat of beloved Disney songs. Enjoy 2 unique shows, each themed to a beloved Disney animated classic: 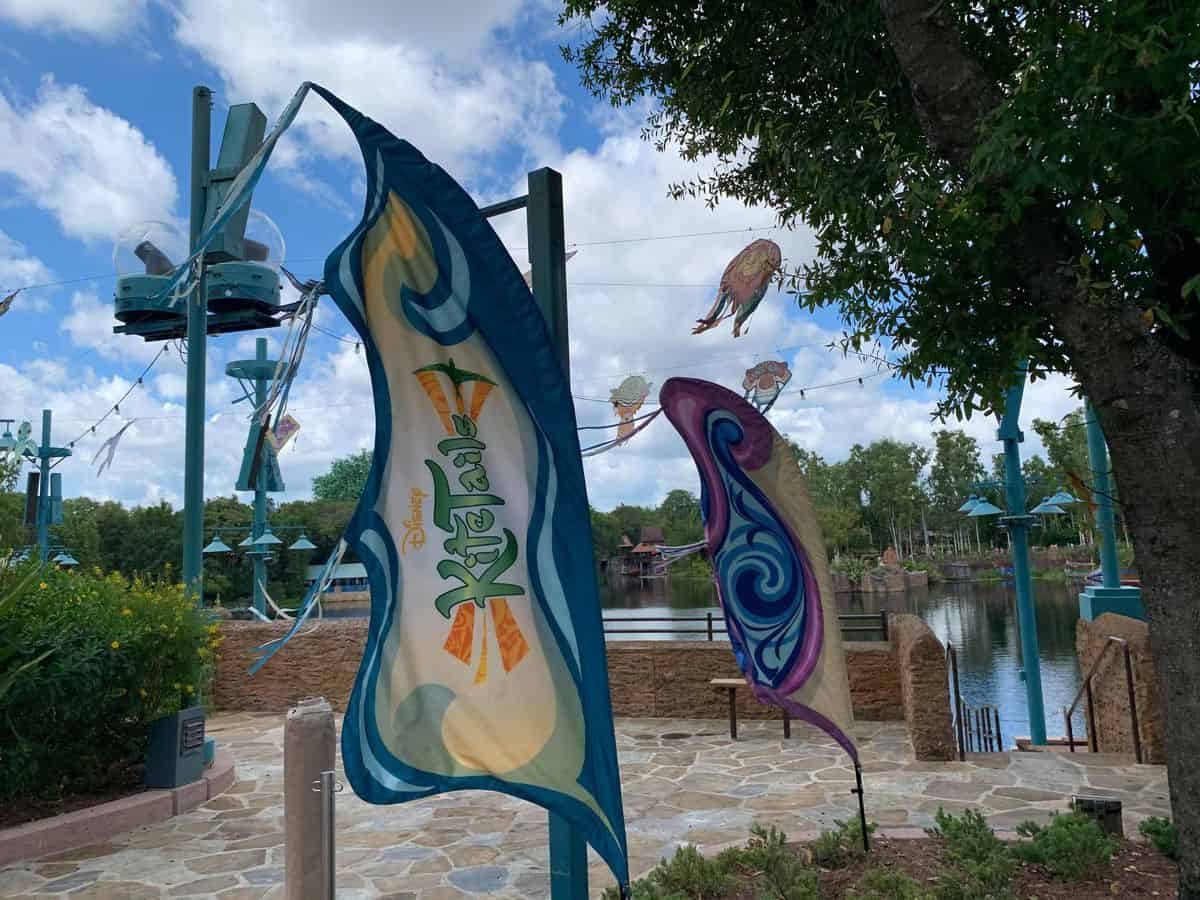 Guests are still awaiting the return of Finding Nemo: The Big Blue…and Beyond! with its new revamp at the Theater in the Wild later this year, although no official opening date has been announced.

2022-05-05
Melissa Cannioto
Previous: Disney Announces Exciting New MagicBand+ Feature
Next: Mickey Just Lit Up The Eiffel Tower and it Might Make You Cry