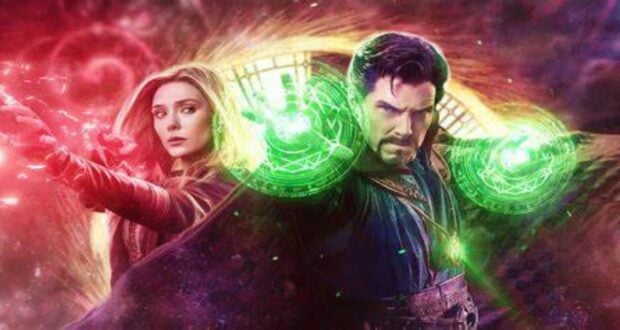 New ‘Doctor Strange in the Multiverse of Madness’ Movie Banned

There’s one thing that is for certain, Disney, Star Wars and Marvel lovers are some of the most loyal fans that any business can have.

Disnerds wait in crazed anticipation for such things as new attractions in the Parks like Guardians of the Galaxy: Cosmic Rewind in EPCOT or Tron Lightcycle Run in the Magic Kingdom. Disney foodies are already lined up with a knife and fork for the opening of the Cake Bake Shop at Disney’s Boardwalk. Well, it’s no different when it comes to feature films as well. 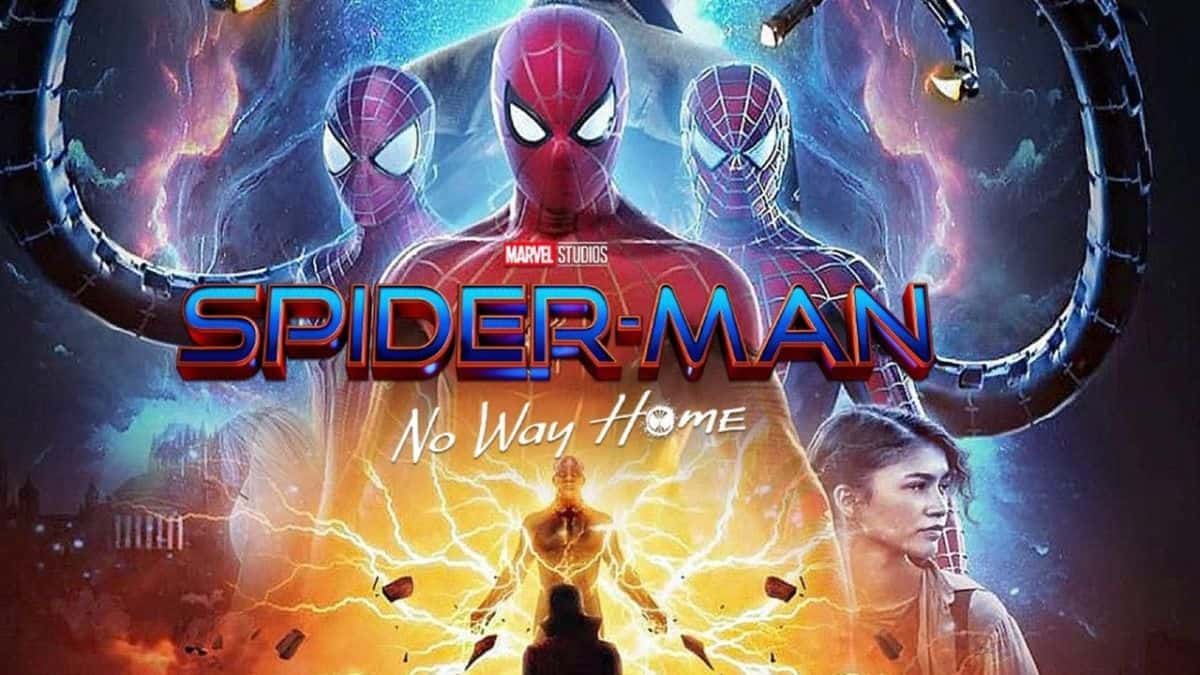 Marvel fans around the world are counting down the days until the release of Marvel Studios upcoming film, Doctor Strange in the Multiverse of Madness (2022) on May 6, 2022.

The next highly anticipated film in the Marvel Universe stars Benedict Cumberbatch and Elizabeth Olsen as Doctor Strange and Wanda Maximoff, respectively. The pre-sale of tickets for the film are already underway around the world.

This is the first Marvel film to be released since the major success of Tom Holland’s Spider-Man: No Way Home (2021), so anticipation has been high. Even with all of the excitement for Doctor Strange in the Multiverse of Madness (2022), however, there will be places around the globe that have either banned the release or are likely to ban the release of the next film in Phase Four of the Marvel Cinematic Universe.

As of writing, Marvel Studios’ Doctor Strange in the Multiverse of Madness (2022) has been removed from the release schedule and banned in theaters in Saudi Arabia. The upcoming film will also likely be banned from theaters in Kuwait, but that has not been confirmed just yet. Some of you may be wondering why these countries would ban such a long-awaited film. 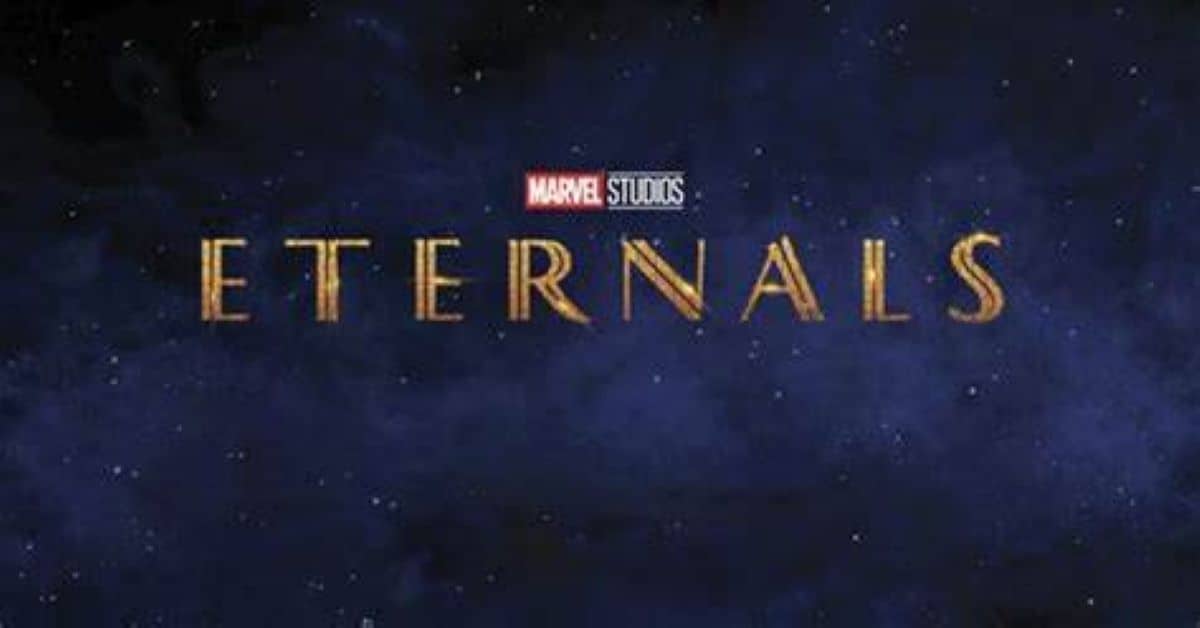 It’s for the same reason that Marvel Studios’ Eternals (2021) was banned in Saudi Arabia, Kuwait and Qatar. This would be for the portrayal of LGBTQ characters on screen. In the Doctor Strange sequel it is because of the character played by Xochitl Gomez called American Chavez, who according to Marvel Canon in their comic books, is gay.

Films that are intended for international markets have to deal with Censorship Laws in other counties. Disney and Marvel were given the option of making edits or changes to remove the LGBTQ characters, but they refused to make any edits, which is a good show of support for the LGBTQ community.

Doctor Strange in the Multiverse of Madness (2022) will be released in the United States, Canada, Mexico, United Kingdom, Brazil, France, Germany, Philippines, Malaysia, Singapore, Netherlands, and Australia. The film will not be released in China because of the current surge in positive cases of the Covid-19 virus, so their theaters will remain closed until further notice.

Keep checking back with Disney Tips for the latest information on this highly anticipated film.