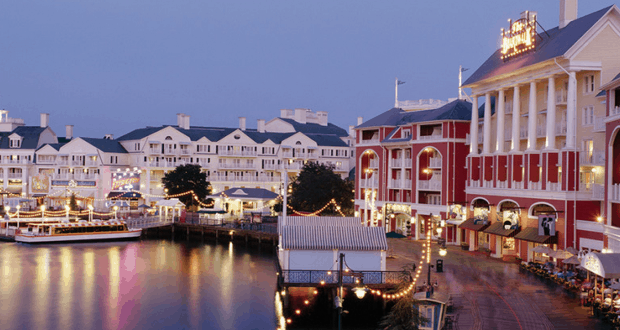 Walt Disney World is renowned for its theme park magic, attractions, characters, and, of course, its treats.

There are so many delectable snacks and Mickey-shaped desserts on offer at the Lake Buena Vista Resort, including Mickey Premium Bars, Dole Whip, and an array of scrumptious cakes.

And after the recent exciting news regarding the brand-new table service restaurant coming to the Boardwalk, Guests will now have a new destination for delicious afternoon tea at Walt Disney World! 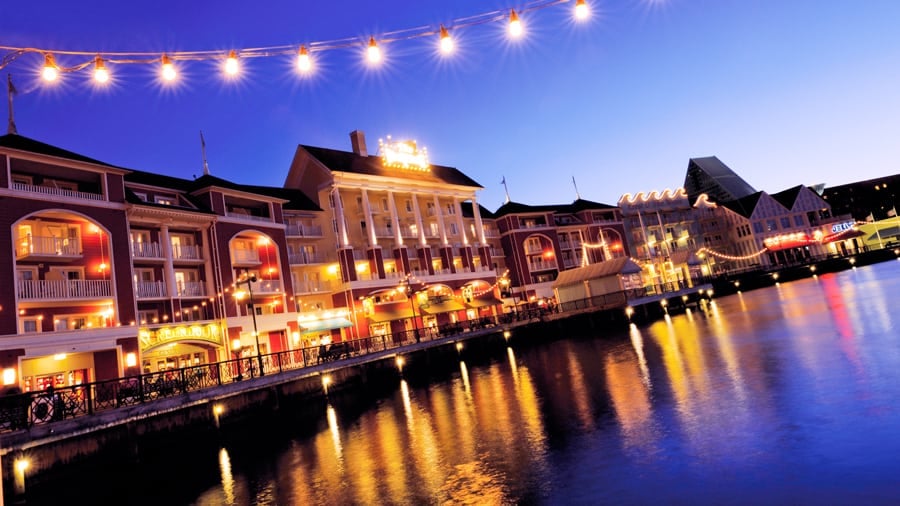 Disney revealed back on March 11 that Disney’s Boardwalk Resort at Walt Disney World Resort in Florida will soon be getting some much-needed updates including a new restaurant, sandwich shop, and renovated hotel bedrooms.

Well, we are delighted to inform you that there will soon be a brand-new restaurant to order afternoon tea as well as decadent baked treats at the most Magical Place on Earth. Let’s dive into The Cake Bake Shop, a bakery based out of Indiana that will be opening a full-service restaurant at the EPCOT Resort Area’s Disney’s Boardwalk Resort. The Cake Bake Shop by Gwendolyn Rogers, which calls itself a “storybook restaurant”, is expected to open in 2023 and has all our tastebuds buzzing.

The new dining experience, which will be a table service restaurant and a bakery, will be a popular addition to the Boardwalk area, with Disney writing, “this restaurant will offer both savory and dessert menus, along with afternoon tea service, in a whimsical atmosphere that complements the magic of the idyllic charm of Disney’s Boardwalk that Guests know and love.”

This new Cake Bake Shop by Gwendolyn Rogers will be the company’s first foray into the Magical Walt Disney community. According to the Disney Parks Blog Post, Gwendolyn said, “To think that now I get to bring this fun and happiness to Walt Disney World Resort – it’s such an unbelievable honor. I’ve been a Disney fan my whole life.” The self-taught baker currently has two locations in Indianapolis, Indiana with one shop in the Broad Ripple Village and the other in the Carmel City Center. Gwendolyn Rogers’ Cake Bake Shop has had cakes featured on many television channels and shows, such as the Food Network, Entertainment Tonight, Oprah, and Rachel Ray. Gwendolyn has also made cakes for many celebrities, including Country Music Award winner Luke Combs and a birthday cake for Hollywood actor Hugh Jackman’s 51st birthday.

That’s right folks, Wolverine also enjoys Gwendolyn’s cakes. The Cake Bake Shop even made a celebration cake for Allison Janney to celebrate her winning an Oscar for I, Tonya (2017). In 2021, users of the popular dining app OpenTable voted Gwendolyn’s Cake Bake Shop in Carmel as one of the ‘100 Best Restaurants For A Date in America’.

We could sit here all day listing the many notable celebrities that have loved Gwendolyn’s Cake Bake Shop and all the many awards that this incredibly talented chef has won. However, we would rather taste her goodies for ourselves.

If you don’t want to wait for the Cake Bake Shop by Gwendolyn Rogers to open in Disney’s Boardwalk Resort then you can order cakes from their website here.

For those missing afternoon tea at Disney Parks, The Cake Bake Shop has just the menu. We’re not sure how exactly Gwendolyn’s current menus will translate to Walt Disney World, but the restaurant’s afternoon tea offers freshly-baked scones served with yummy clotted cream, three varieties of finger sandwiches (including herbed goat cheese with thinly sliced cucumber, egg salad, and their famous chicken salad), as well as a selection of mini decadent desserts.

So, whether you’re celebrating a special event such as a birthday, engagement, or anniversary, or just wanting to feel British, The Cake Bake Shop will have the afternoon tea for you!

Let us be among the first to welcome Gwendolyn’s Cake Bake Shop to Walt Disney World. We are counting down the days when we can enjoy one of their delicious cakes.