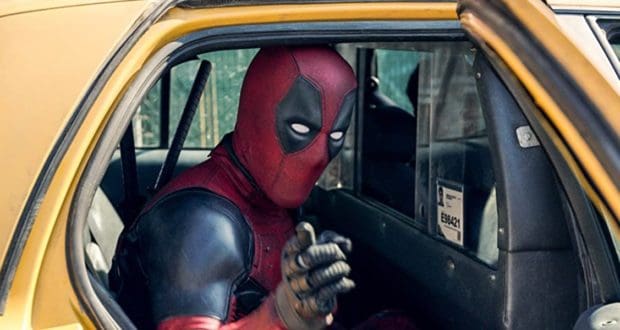 Disney Tells Reynolds No When it Comes to Deadpool/Bambi Crossover

It is clear that fans still love Deadpool.  After the release of the trailer for Free Guy featuring Deadpool and Korg, fans went crazy and the skit soon went viral.

What was surprising to learn was that this wasn’t the original plan as Reynolds actually pitched a different idea to Disney but was told no.

His original idea had Deadpool meet the hunter who killed Bambi’s mother.  This idea quickly got put down by Disney.

Reynolds outlined his idea for this unlikely Deadpool/Bambi crossover while speaking to Collider:

“I initially asked them to do a…actually I wrote it too, a short film that I wanted to put in front of Free Guy of Deadpool interrogating the hunter who killed Bambi’s mom,” Reynolds said. “And, the sort of rug-pull, they said no of course, but the rug-pull of it was that Deadpool really wanted to know the hunter’s secrets on being the most loathed Disney character there is. Deadpool was just a huge fan and wanted to find out how he too could become the most loathed Disney character, but they said no to that.”

Well Deadpool won’t be crossing over into any of Disney’s animated classics anytime soon; however, it does seem like his transition to MCU will be a fun one.