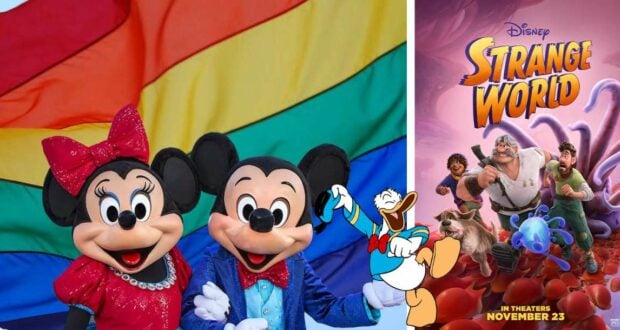 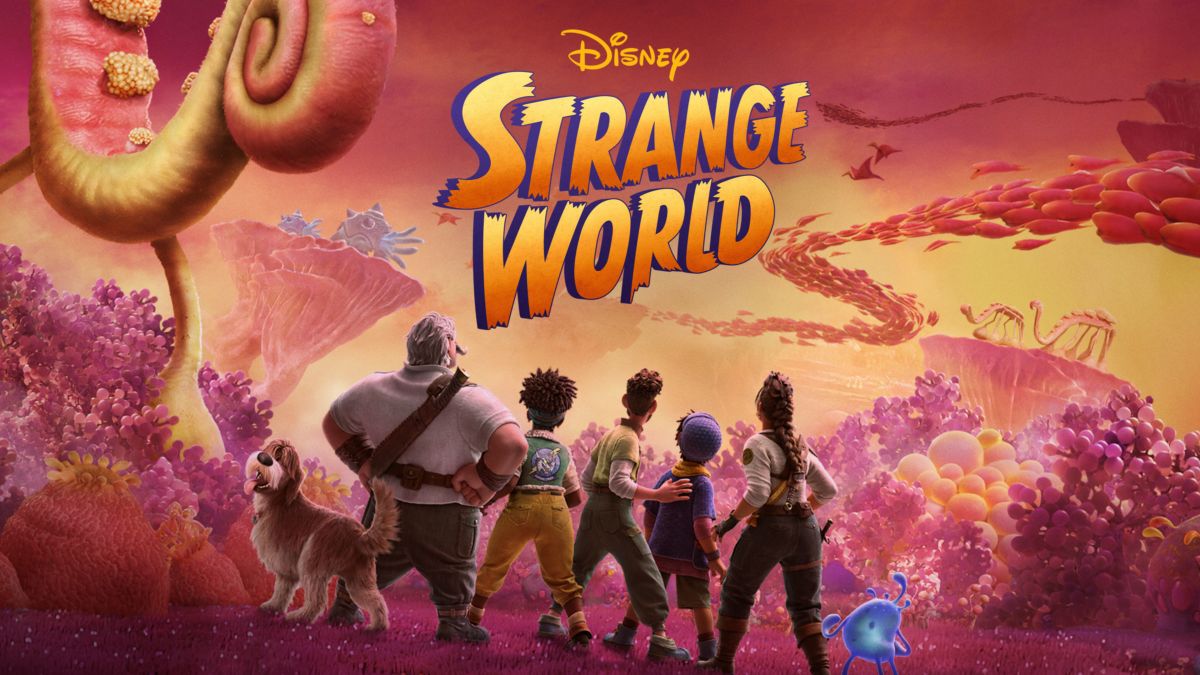 The adventure film boasts a diverse cast, with director Don Hall of Moana (2016) and Big Hero 6 (2014) fame, and Raya and the Last Dragon (2021)’s writer Qui Nguyen. As three generations of Clades take on this strange, new climate, they also grapple with their differences within the hostile environment and must come together as a family in order to not just survive, but thrive.

For the young Ethan, his adventures in this never-before-seen universe full of fantastic flora and fauna are complicated by his personal struggles. You see, Ethan has a crush on his fellow classmate, Diazo.

The two already have a friendly connection, and Ethan stresses over its potential to blossom into a romance. However, Ethan will not struggle to accept himself or come out to his family on screen.

Instead, Ethan receives nothing but acceptance and encouragement from his family on his choice of a same-sex partner, which is a refreshing and unique turn for coming-of-age queer media. Jaboukie Young-White, who voices Ethan, says he appreciates Strange World’s themes of familial support present within the LGBTQ representation. 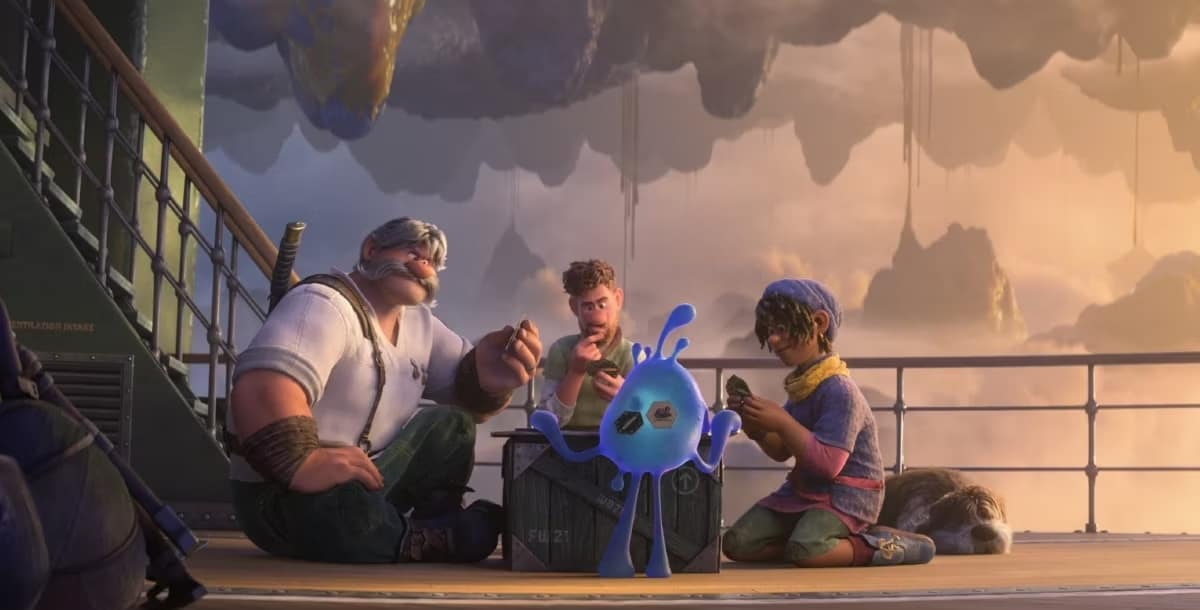 In addition to the Clade family, Disney’s Strange World also features their three-legged dog and a mischievous blue blob that gets them into trouble, as shown in a teaser clip released recently by Disney. Says Young-White on the outcome of Ethan’s romantic ordeal:

“I thought that was pretty cool. It was a beautiful thing to be a part of, and something I wish I could have seen when I was that age.”

Fans of all kinds can experience Strange World from the Walt Disney Studios in theaters on November 23.