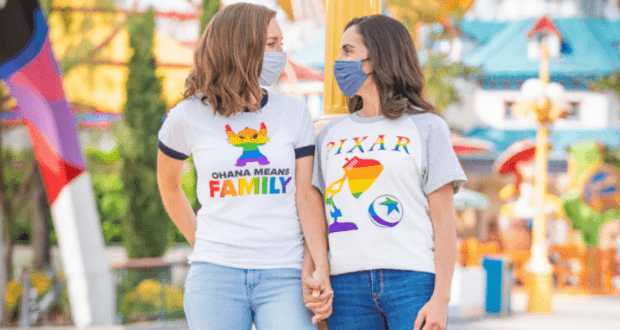 After much-publicized backlash regarding its stance on a controversial Florida bill, Disney has today, May 16, made a big step in its approach to the Pride movement.

Despite Disney introducing its new Inclusion Key in its theme parks, the entertainment giant was scrutinized recently for its silence regarding a new bill in Florida. Thousands of Disney’s Cast Members felt betrayed by The Walt Disney Company after it remained silent on the passing of Florida’s Parental Rights in Education Bill. Critics have dubbed the bill the “Don’t Say Gay” bill and worry that it would target the LGBTQ+ community, restricting conversations about gender and identities in schools.

Now, in a huge move, Disney has revealed that all profits from its Disney Pride Collection will be donated to LGBTQ+ charities and organizations. 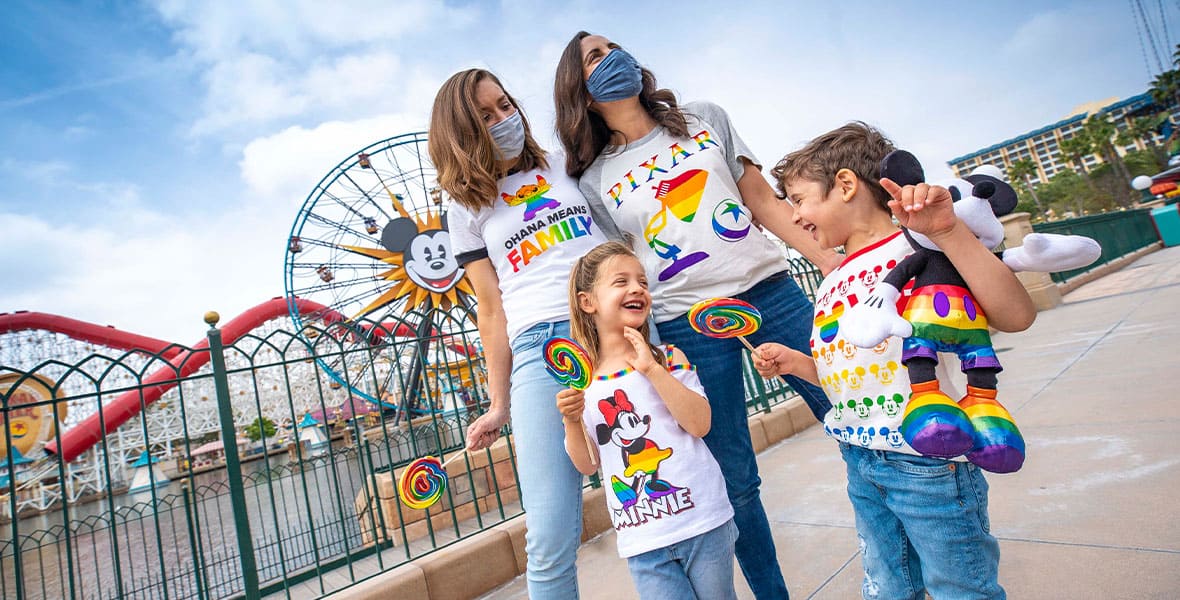 Following the controversy surrounding Disney’s response to the “Don’t Say Gay” bill in Florida, Disney Parks is now deepening its LGBTQ+ support. The annual collection in celebration of Pride was first introduced in 2018, with both the Walt Disney World Resort in Florida and Disneyland Resort in California also celebrating non-official “Gay Days” at the theme parks.

Disney’s merchandise collection for Pride this year is the first to be branded the Disney Pride Collection instead of the Rainbow Disney Collection. It is all designed by members of the LGBTQIA+ community and includes Marvel, Star Wars, and Pixar branding.

And that’s not all. Disney Parks Blog shared the exciting news that Disney is furthering its support for the LGBTQIA+ community by donating all of its profits from the Disney Pride Collection sales now through June 30, 2022. In the past, Disney has donated a percentage of profits to support LGBTQIA+ organizations and charities worldwide, including GLSEN in the U.S. 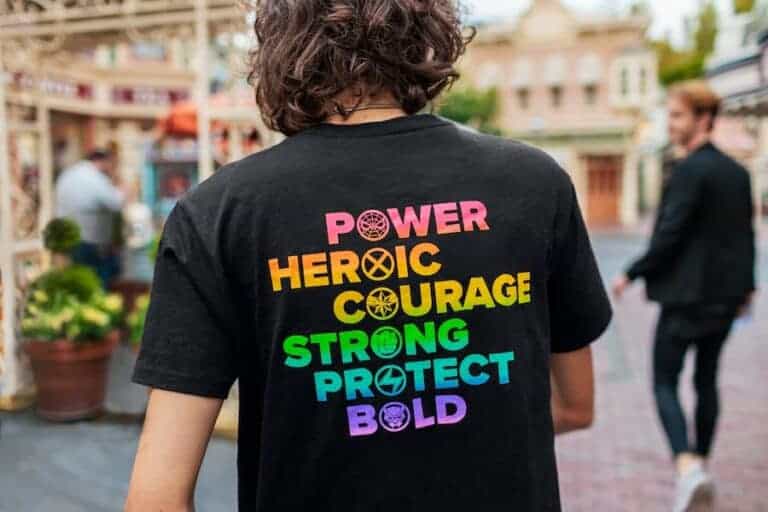 In the U.S., profits from the collection will benefit GLSEN, PFLAG, The Trevor Project, Zebra Coalition, Los Angeles LGBT Center, LGBT Center Orange County, San Francisco LGBT Center and Ali Forney Center. Profits from other regions worldwide will continue to support local charities in those countries. You can learn more about these organizations and their incredible work by visiting TWDCPrideCollection.com.

Back in March 2022, Disney fans and Cast Members slammed Disney CEO Bob Chapek for his memo to staff, in which he finally broke his silence on Florida’s controversial “Don’t Say Gay” bill. The Parental Rights in Education Bill, which passed at the end of February, has caused outrage among the LGBTQ+ community for its restrictions and prejudice. 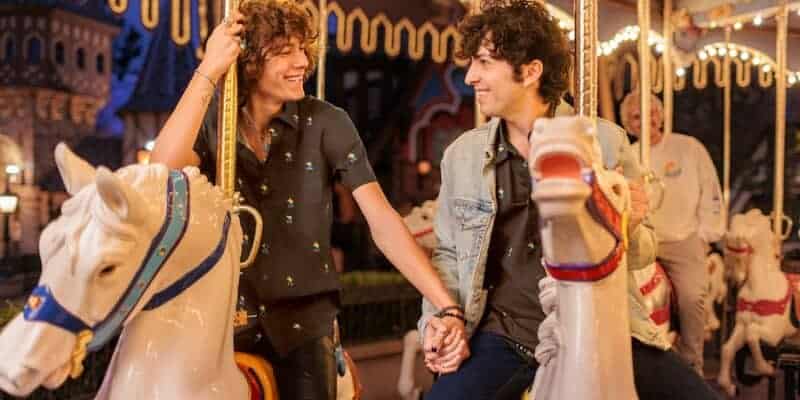 Disney initially released a short, neutral statement regarding the Florida bill that focused on the company’s “content” and “culture.” This short message caused a backlash in the Disney fanbase, which led to divisive Disney CEO Bob Chapek sending out a company-wide saying, “I am sorry”, and revealing that Disney would be pausing all donations to Florida politicians. The Orlando Sentinel had previously reported that Disney had funded all of the sponsors and co-sponsors of the Florida legislation, including Dennis Baxley.

With Disney donating 100% of its profits from the Disney Pride Collection to charity, it seems the Walt Disney Company is now making the right moves when it comes to supporting the LGBTQ+ community.

At Walt Disney World and Disneyland, Guests will find new PhotoPass shots, themed entertainment, merchandise, and menu items in celebration of Pride month this June. In the meantime, Disney’s new Pride collection can be found at shopDisney.com.