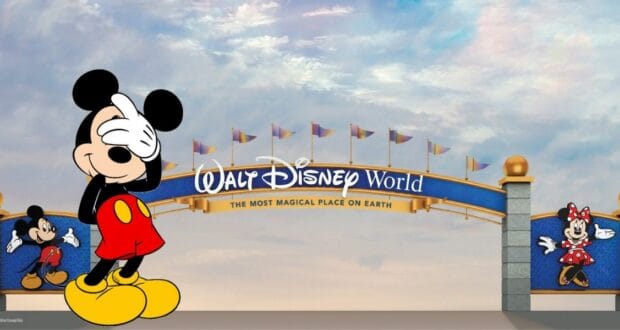 Don’t Be THIS Guest On Your Next Disney Vacation

When at Disneyland or Walt Disney World, we are surrounded by the joy and surprise of Guests – whether it is their first or 1000th time at the Disney Parks.

With so many shows, attractions, and experiences on offer at Walt Disney World and Disneyland Resorts, it can be easy to get carried away with the magic around you. Across Magic Kingdom, EPCOT, Disney’s Hollywood Studios, and Disney’s Animal Kingdom, there are thousands of Guests each day trying to master planning Lightning Lane reservations, Disney Genie, Mobile Orders, and fireworks showtimes.

There’s one particular behavior, however, you don’t want to be making on your next Disney vacation. There are many seasoned travelers to the Walt Disney World Resort. Those with Annual Passes, Disney Vacation Club Membership, or Guests lucky enough to live in Central Florida often know the Disney theme parks like the back of their hands.

Many Disney Guests, however, have countdowns, special savings accounts, and other ways to help plan their next Disney vacation. Visiting Disney World in Florida or Disneyland in California for some is a once-in-a-lifetime experience and one that they truly have to save for to enjoy the magic.

Annual Passholders and returning Guests – those with extensive Disney Park knowledge and expertise – can often get carried away with their love for their favorite rides and entertainment. But sometimes, this excitement becomes disrespectful to others around them. 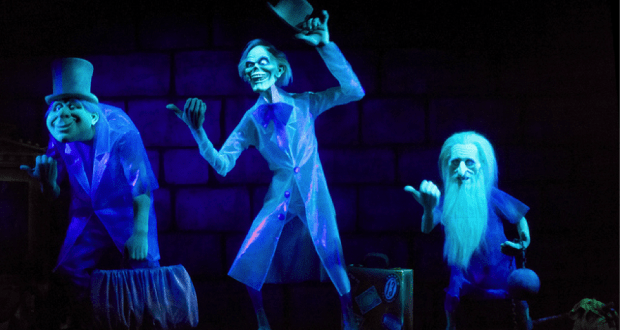 We’re talking about the Stretch Room in the classic Haunted Mansion ride, the library in The Twilight Zone Terror of Terror, and the preshow of Avatar: Flight of Passage. All iconic, amazing Disney World experiences that give Disney its reputation for immersion and magic.

But reciting the Ghost Host’s spiel or speaking over Rod Serling’s classic introduction to the Twilight Zone? Big no-nos.

First-timers at the Walt Disney World Resort don’t need experienced Guests telling them that the Haunted Mansion’s chamber has no windows or doors, or that Dr. Grant Seeker has installed a locator onto their DINOSAUR vehicle. New Guests want to get the real, magical ride experience they paid for – just as we all got to have our first times at Magic Kingdom, EPCOT, Disney’s Hollywood Studios, or Disney’s Animal Kingdom.

Not letting others hear the original narration or voice actor because you’re loudly speaking over the spiel definitely comes up there as a top annoying Disney Guest behavior. 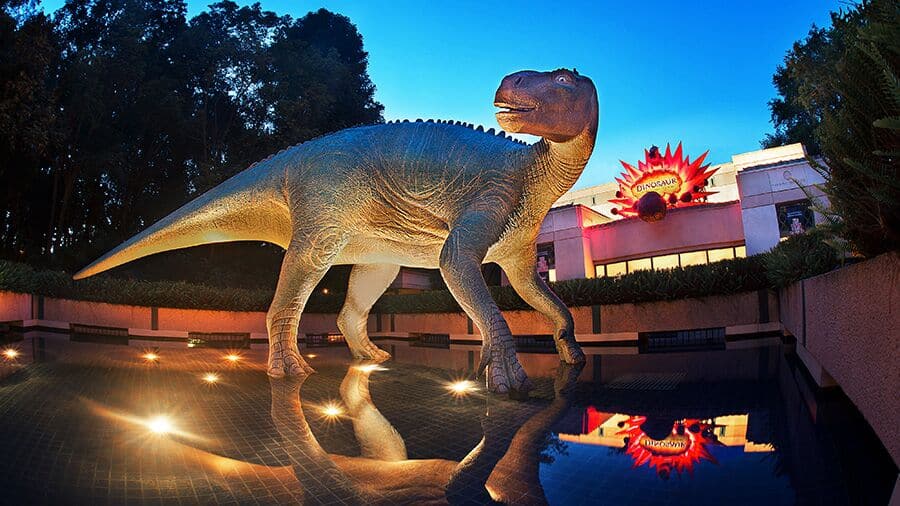 Another part of this audible annoyance is just talking over the ride in general. There have been many times on shared-ride vehicles like on Soarin’, Frozen Ever After, and Pirates of the Caribbean when Guests have been loudly discussing their plans for the day, what they will be ordering for lunch, or just playing TikTok videos on their phones.

For everyone else around them, this is frustrating, distracting, and takes away from the Disney Park magic that Imagineers have created. After standing in line for maybe over an hour – or paying for a Lightning Lane – why waste your time ruining the experience once on the attraction?

Of course, if you want to sing quietly along to “it’s a small world” or scream on Space Mountain, go for it. But don’t be that person who is not respectful of others around you.

Remember, it could be someone’s very first time on that attraction or watching that show.