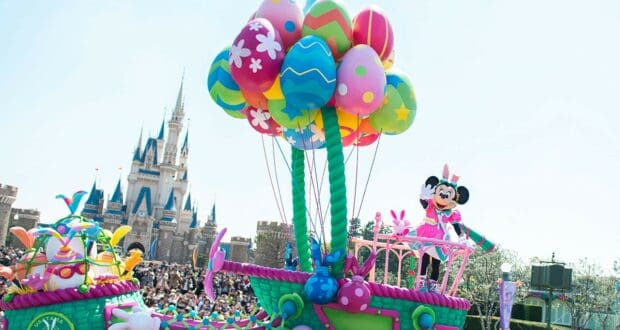 Spring is one of the most beautiful times to visit many places around the world.

From Walt Disney World in Central Florida and Disneyland Resort in Southern California to Disneyland Paris in France, Disney Parks offers Gusts many picturesque areas during this Springtime season. Tokyo Disneyland Resort is another place that is absolutely gorgeous this time of year and the Resort will be celebrating Easter with the return of a Guest-favorite parade and some special themed food items! 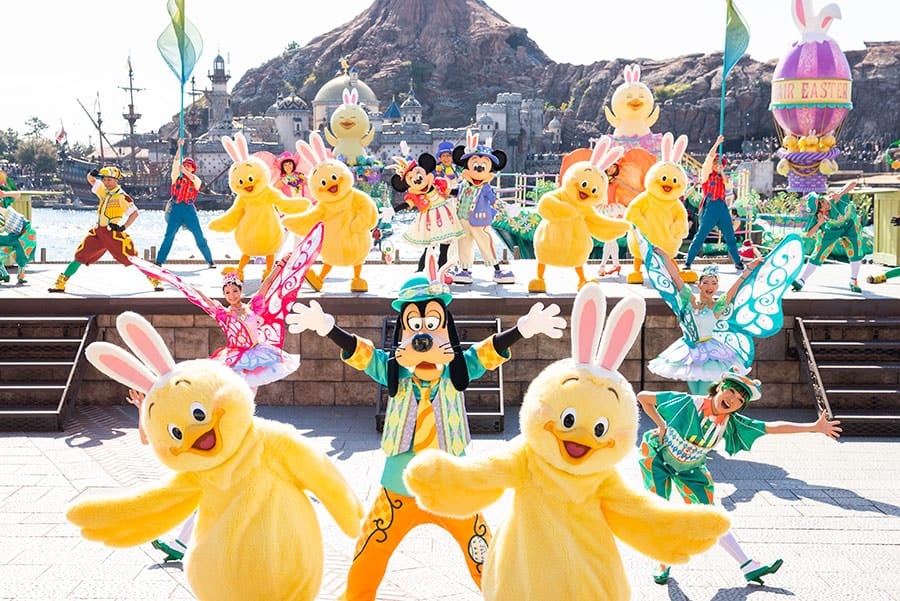 Visitors to Tokyo Disneyland will be able to see many of their favorite characters in this daily parade, such as Mickey, Minnie, Chip, Dale, the White Rabbit, and more on several floats that are decorated for Easter and Spring.  The half-hour-long parade starts each day at 4:00 p.m. and Guests can catch it from now until June 30, 2022. 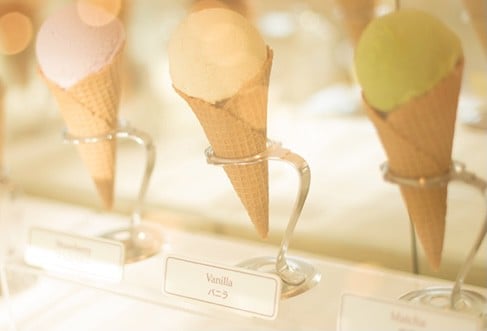 If you are a foodie like we are, then you will also want to taste a few of the specially themed food items while visiting the beautiful Tokyo Disneyland Resorts from now until June 30, 2022.

Visitors can stop in the Center Street Coffeehouse to try the Steak Plate, which is Sirloin steak with Japanese sauce, buttered rice and shirred egg with a cheese sauce and vegetables.  If you would like a little taste of fish then you should check out the Sweetheart Café.  They have a Special Salmon and egg sandwich with a peach jelly dessert.

If you are looking to jump straight for something to satisfy your sweet tooth than you will want to check out Ice Cream Cones to get the Double Berry Sundae, which is a berry-filled sundae with a hidden “Usatama” motif. 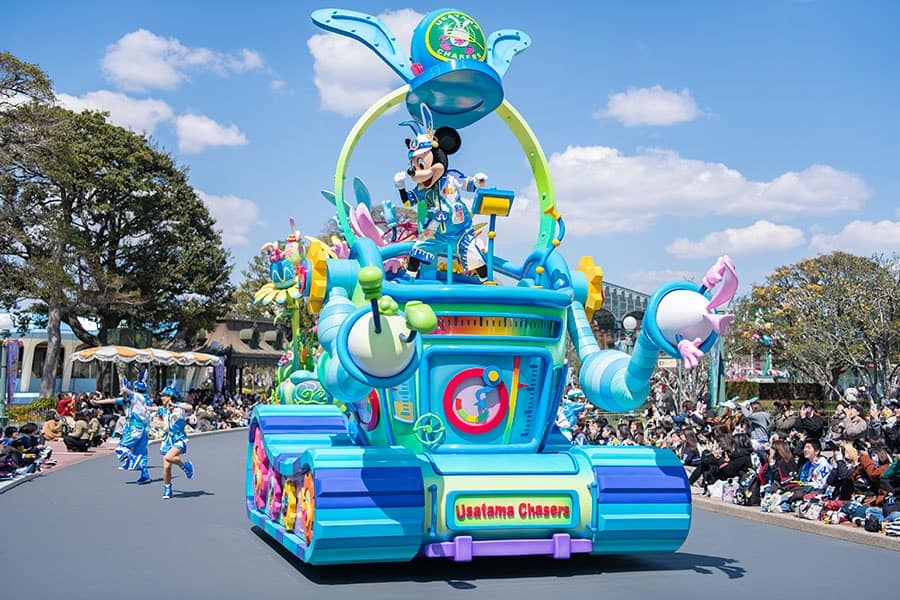 You will find a ton of fun merchandise presented for this special Disney Park event, such as plushies, bags, keychains, pens, and more themed to your favorite Disney characters. So, make sure to stop and check out all the “Usatama on the Run” inspired merchandise, so you always have something to remember your epic vacation to the Tokyo Disneyland Resort.

We could tell you lots of reasons of why you would want to visit Tokyo Disneyland Resorts, no matter what time of year it is, but Spring in Tokyo truly sells itself. As Alice from Alice in Wonderland (1951) once said, “Every adventure requires a first step.” so why are we still sitting here?

2022-04-14
Gene Fitzmagic
Previous: Getting to Disney Will Now Be Easier at Orlando International Airport
Next: When Will ‘National Treasure’ Come to Walt Disney World?