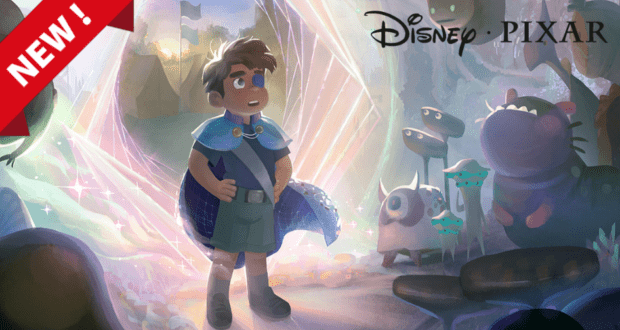 The first day of the 2022 D23 Expo just wrapped up, and the Disney & Pixar Studio Showcase panel brought with it lots of exciting news for fans!

Along with updates for already announced films like new trailers for both Hocus Pocus 2 and Disenchanted, the showcase included several announcements for new projects fans did not yet know about. 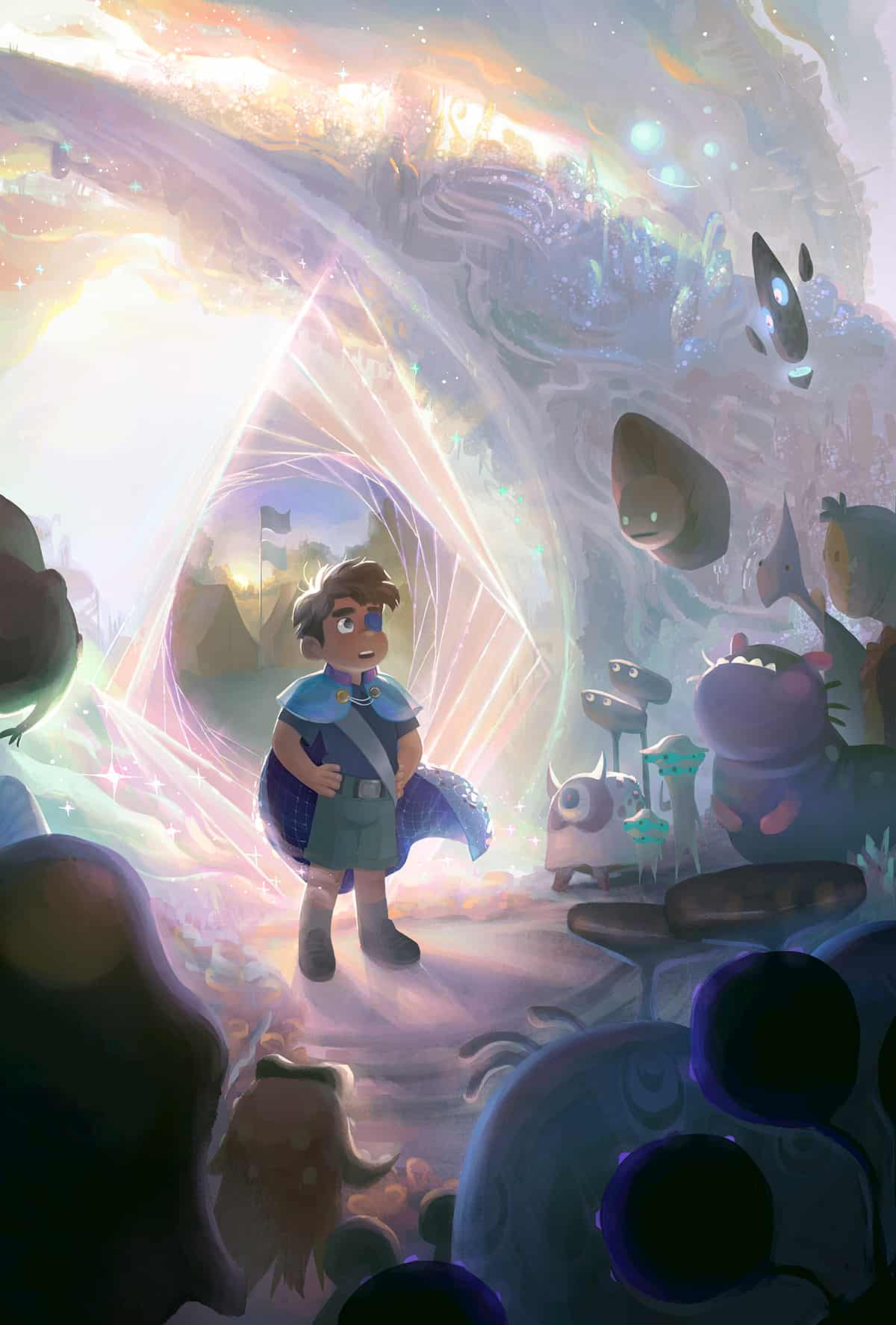 One of the new releases just announced for Disney and Pixar Animation Studios is Elio. Fans in attendance at D23 were treated to a first look of the concept art (shown above) along with brief details about the plot of the new animated film.

Details of Elio were revealed to fans at the panel with the help of actress America Ferrera, who plays Olga Solis alongside Yonas Kibreab as the title character in the film.

getting details on a brand new Pixar film, Elio, whose namesake lead is beamed up to space & transported across the galaxy to become our planet's unlikely ambassador to the rest of the universe

According to Disney, in Elio, the title character is  “A boy who finds himself transported across the galaxy & mistaken for the intergalactic Ambassador for planet Earth.” The film is directed by Adrian Molina and produced by Mary Alice Drumm. In addition to its one-word title named for the main character, Elio seems to be designed in the spirit of older Disney films, so we are excited to see what the finished product looks like.

Aside from 2024, we do not yet have an official release date for Elio, but fans looking for new Disney and Pixar feature films sooner should not worry. On top of the news of trailers for Hocus Pocus 2 and Disenchanted, today’s panels included announcements on a new Lion King story, and a sequel to one of Pixar’s most beloved hit animated films.

Meet Elio: A boy who finds himself transported across the galaxy & mistaken for the intergalactic Ambassador for our planet Earth.? pic.twitter.com/tCfD4afUiM

We will continue to monitor all news out of this weekend’s D23 Expo, which includes upcoming panels from Marvel and Lucasfilm along with a highly anticipated look at new projects coming to Disney Parks and Resorts around the world. Check back here on DisneyTips for all the latest updates over the weekend, and in the meantime, check out the artwork for Elio above!