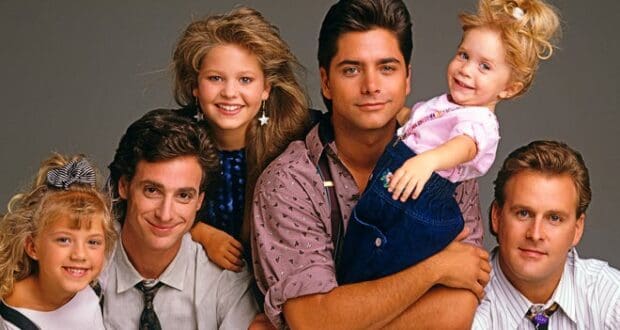 January 9th, 2022, was a sad day for many. Bob Saget has been known as America’s dad and played the single father Danny Tanner on the ABC Full House series from 1987 and Netflix show Fuller House, which ran from 2016 to 2020. 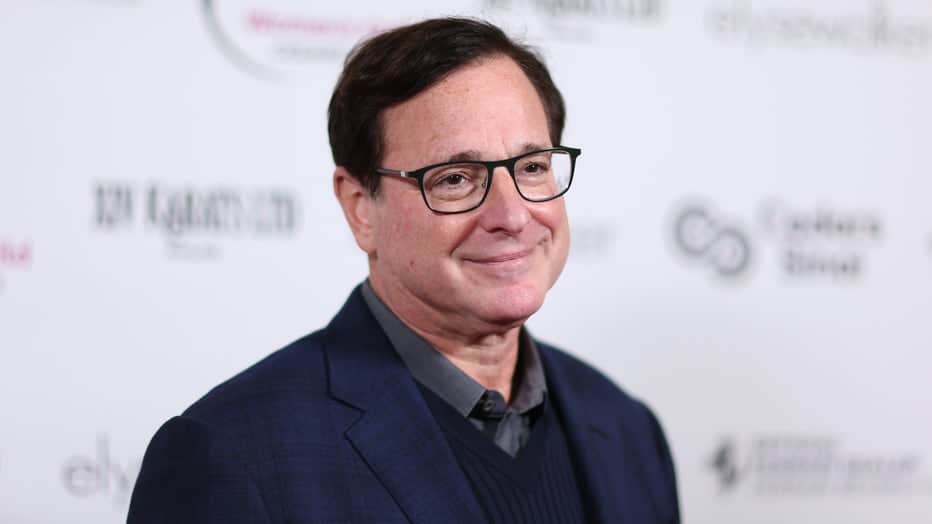 Saget was found unresponsive in his hotel room in Orlando after performing a stand-up comedy routine at a local Club. His cause of death is still being investigated, but authorities said there was no foul play or drug use.

He was only 65 years old, and his co-stars, who or more like family to him, were very sad and paid tributes to him on social media. 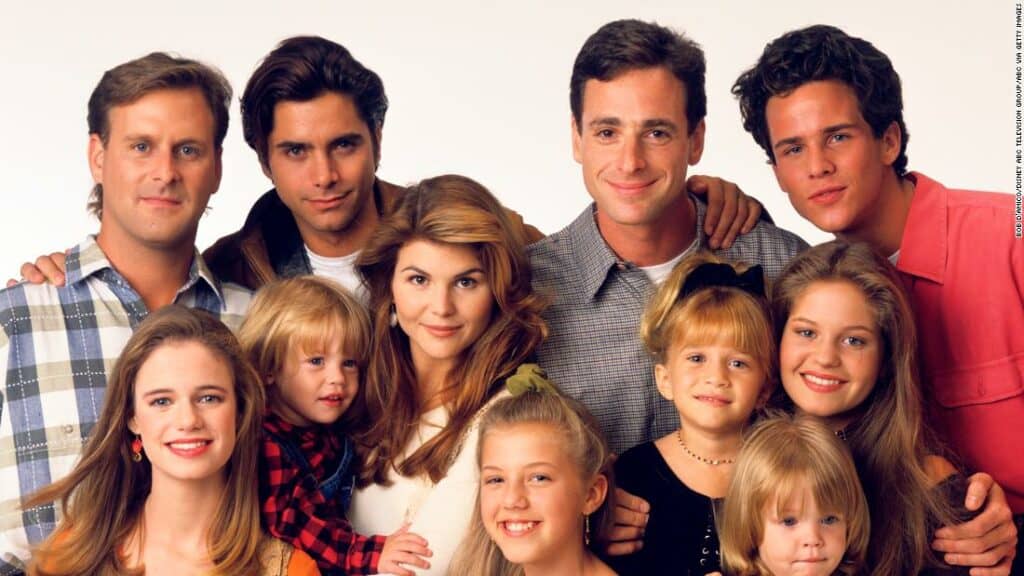 John Stamos who played Uncle Jesse sent out this tweet:   “I am broken. I am gutted. I am in complete and utter shock. I will never ever have another friend like him. I love you so much Bobby.”

Dave Coulier who played Joey Gladstone shared this tweet:   “My heart is broken. I love you, Bob. Your forever brother, Dave.”\

Candace Cameron Bure who played DJ Tanner shared this tweet:   “I don’t know what to say. I have no words. Bob was one of the best humans beings I’ve ever known in my life. I loved him so much.”

Jodie Sweetin who played Stephanie Tanner shared a very long message on her Instagram about her beloved friend and TV father: “There aren’t enough words to express what I’m feeling today. Nor are they big enough to capture even a slice of who he was.

One thing I do know, is that we never missed a chance to tell each other, “I love you”. Every time we talked, there were at least 3 or 4 exchanged at the end of a conversation, whether it was text, phone call or in person. And he usually had to have the last word, “I love you more…”

There are so many songs that I hear of and think of him… he introduced me to some of my favorite music through the years. Talking comedy bits with him. The love of standup and comedy history he shared. The hundreds of inside jokes we all had, the kind that only a family knows and that nobody else will ever understand or think is funny. Notes sessions on the show, sitting and laughing all together at the kitchen table on set. He and Dave dancing together at my 13th Birthday party, being ridiculous, as usual. Spending weekends at his house with his daughters when I was young, and having blueberry pancakes. The time I out “Bob’d” Bob, with some joke I told. Him telling me he was proud of me.

These are just a few of the special memories I hold in my heart and that keep playing on the carousel of memories in my mind.

Bob was a wonderful human being. A human being that could drive you nuts at times, and he knew it, but who was so genuine that you couldn’t even get that frustrated. Someone who would also call and profusely apologize for at LEAST 15 minutes if he thought he MAY have perhaps said something he shouldn’t have or thought maybe he took a joke too far. He was a genuinely kind spirit who made it through so much in his life, and was most happy when he was helping others. Whether it was personally or through SO many of his different avenues of philanthropy.

He gave great hugs too.

I would always say “you’re the best TV dad ever”. And he was.

I’ll make sure and tell an inappropriate joke at your funeral. In your honor. I know you would’ve wanted that.

But you were supposed to be here longer…

Thank you all for the love.

And to his amazing wife @eattravelrock and my FH family- we’ll get through this together.

Mary-Kate and Ashley Olsen who played Michelle Tanner have stayed out of the public eye for quite some time shared the statement with Today:  “Bob was the most loving, compassionate and generous man. We are deeply saddened that he is no longer with us but know that he will continue to be by our side to guide us as gracefully as he always has. We are thinking of his daughters, wife and family and are sending our condolences.” 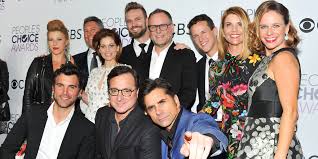 Although he was their TV family, you can tell that these actors and actresses truly looked at Bob Saget as family. He impacted their lives, and you can tell by these heartfelt messages that they have sent. The world will miss him and his comedy.

Related: Sidney Poitier Died at the Age of 94