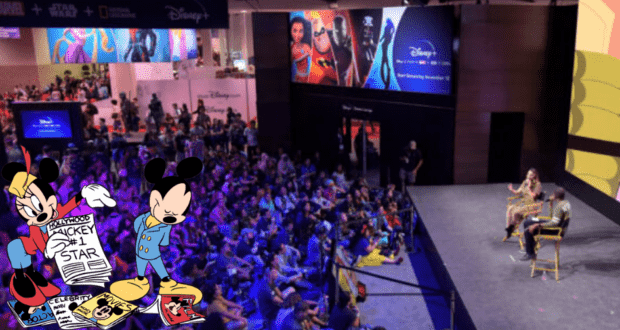 One of the most exciting aspects of Disney’s ultimate fan event is celebrity appearances. Although Hollywood may have lost some of its luster these days, due to a global awakening from the pandemic, it’s still exciting for fans to see some of their favorite stars in person.

D23 Expo 2022 is just a few days away! The epic weekend starts on Friday, September 9, continuing until Sunday, September 11. Fans unable to be there in person can livestream the event from the comfort of their own homes. 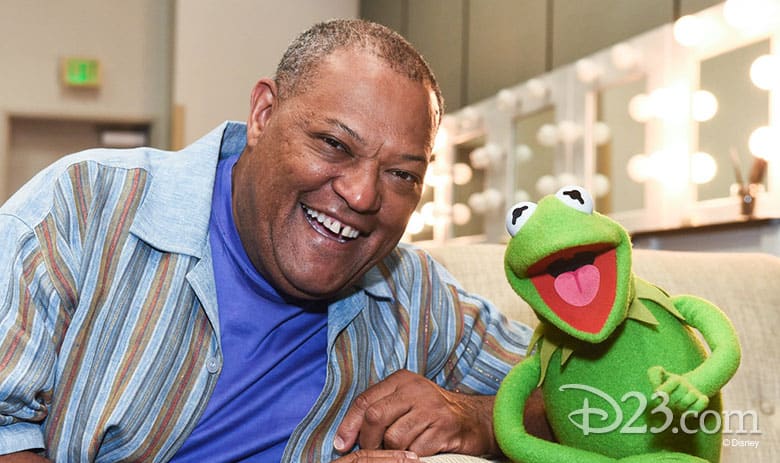 We’ve already shared a schedule of events here on Disney Tips, but D23 just released some more exciting information. An announcement was posted via its official website, detailing all the celebrities attending the event!

Some standouts and fan favorites include Disney legend Tim Allen, who will be at The Santa Clauses panel from 6-7 p.m. on the Premiere Stage. Promoting an exciting spinoff to the beloved Santa Clause (1994) series, Allen will be joined by Mrs. Clause, Elizabeth Mitchell, to pay homage to fans at the event. Captain Marvel (2019) star Brie Larson will be on deck but not for any Marvel-themed entertainment, as one might assume. The actor stepped into the role of director for an upcoming Disney+ docuseries called Growing Up.

Larson will appear during Disney’s Epic Entertainment Showcase: The Musical: The Extravaganza! Other notable celebrity appearances include Catherine Zeta-Jones, who will be starring in a National Treasure (2004) spinoff entitled National Treasure: Edge of History. Also scheduled to appear is popular acting legend Laurence Fishburne, who is executive producer for Disney’s animated series Marvel’s Moon Girl and Devil Dinosaur. These are just some of the many D23 celebrities appearing publicly in just a few short days!

Fans interested in the full lineup can visit D23 for a comprehensive list! We can’t wait for Disney’s ultimate fan event to begin!

2022-09-01
Christy Weinberg
Previous: Did Disney Just Hide All the D23 Announcements in Plain Sight?
Next: NEVER Ask a Disney Cast Member to Valet a Scooter. Here’s Why!