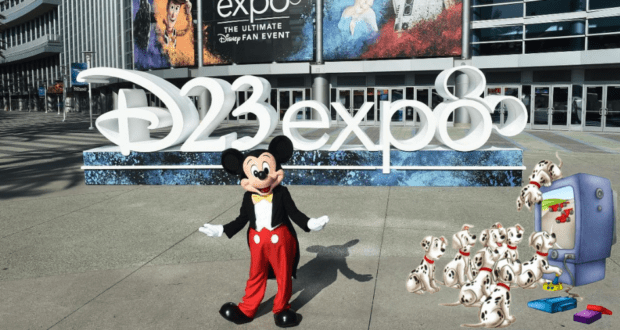 D23 Expo is known as Disney’s Ultimate Fan Event for a reason. With a variety of exciting offerings for attendees of the fun-filled weekend, the occasion is highly anticipated every year.

As we’ve reported before, the entertainment lineup includes brand new footage, announcements, first looks, sneak peeks, and special presentations. Classic and upcoming animated films and titles available for streaming will be topics of discussion in different panels at the event. 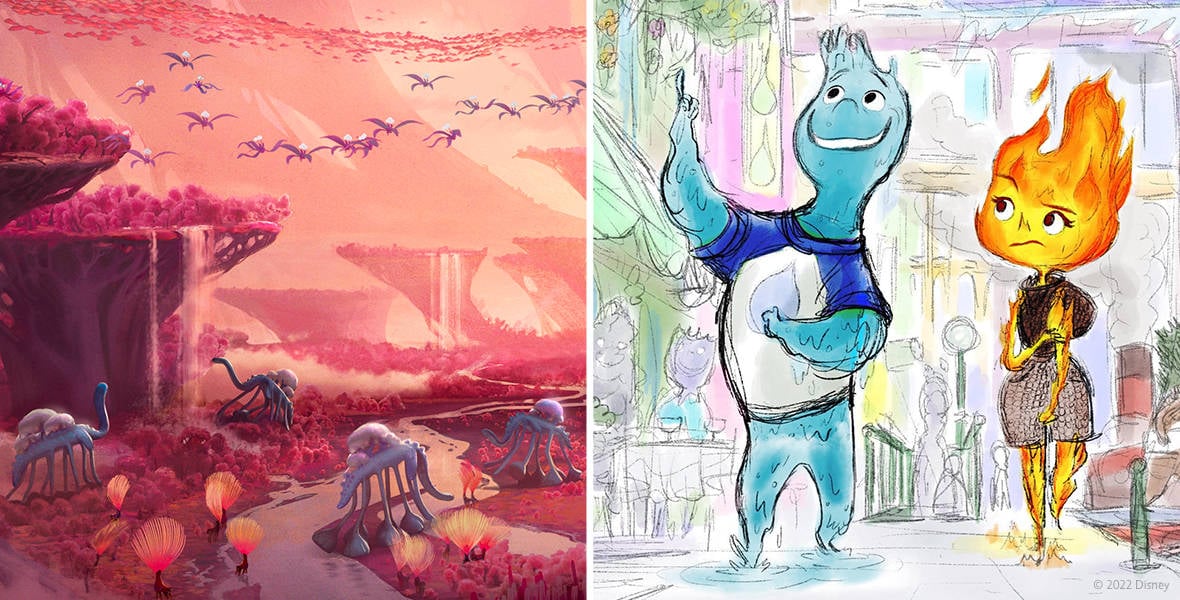 The coveted occasion starts on Friday, September 9, and runs until Sunday, September 11. Recently, we reported on the Disney Legends Awards Ceremony, which will open the weekend affair at 10:30 a.m. in Hall D23 inside the Anaheim Convention Center. The opening ceremonies will include “an early look at Disney 100 Years of Wonder—an extraordinary celebration 100 years in the making.”

D23 just released a comprehensive list of all the cant-miss panels and presentations that will be available for fans to live stream! This will enable people all around the globe to be privy to exclusive content right from the comfort of their own homes.
Included in the live stream will be the popular Mousequerade costume contest, a competition where fans create their own Disney-inspired costumes. Also included will be celebrity trivia, Disney Parks panels, Products and Experiences, Disney TV, Disney and Marvel games, National Geographic, and more! 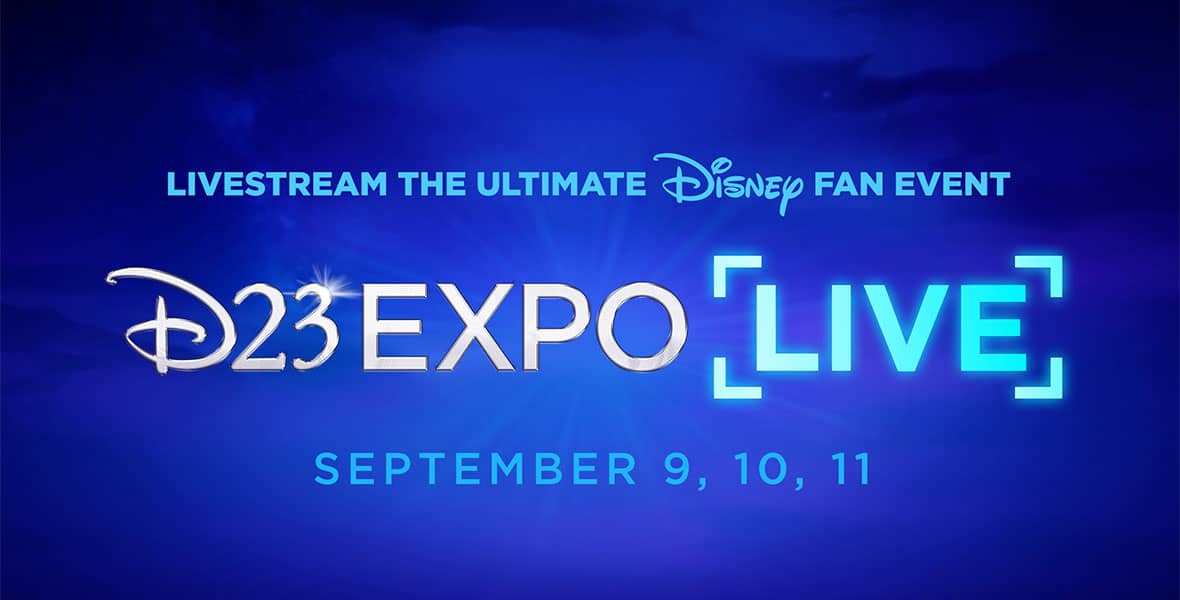 Each day of the event, D23 will provide 8 hours of must-see content from the Expo, including first looks, one of the most anticipated features of the affair. Exclusive content will also be provided between the panels for fans streaming the event.

3:45 p.m. – Explore the World with the Next Generation of National Geographic!

Don’t miss out on your opportunity to get the inside scoop from Disney at D23 Expo 2022. Mark your calendars and make sure to tune in for the epic Walt Disney Company event!

2022-08-25
Christy Weinberg
Previous: PHOTOS: First Look at Design Details in EPCOT’s New ‘Moana’ Attraction
Next: Your Pets Can Hilariously Enjoy ‘Hocus Pocus’ as Much as You Do