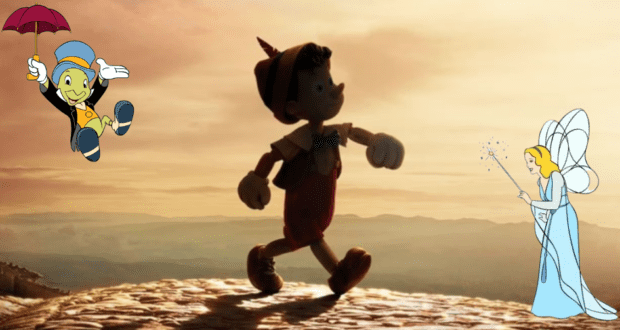 The countdown has begun for Disney’s live-action Pinocchio (2022) to arrive on Disney+. The anticipated movie premieres on the popular streaming platform September 8.

In May, Disney released a trailer that got fans excited for the classic story’s retelling. Featuring Tom Hanks as Gepetto, viewers got their first glimpse of the toy that longs to become a real boy. 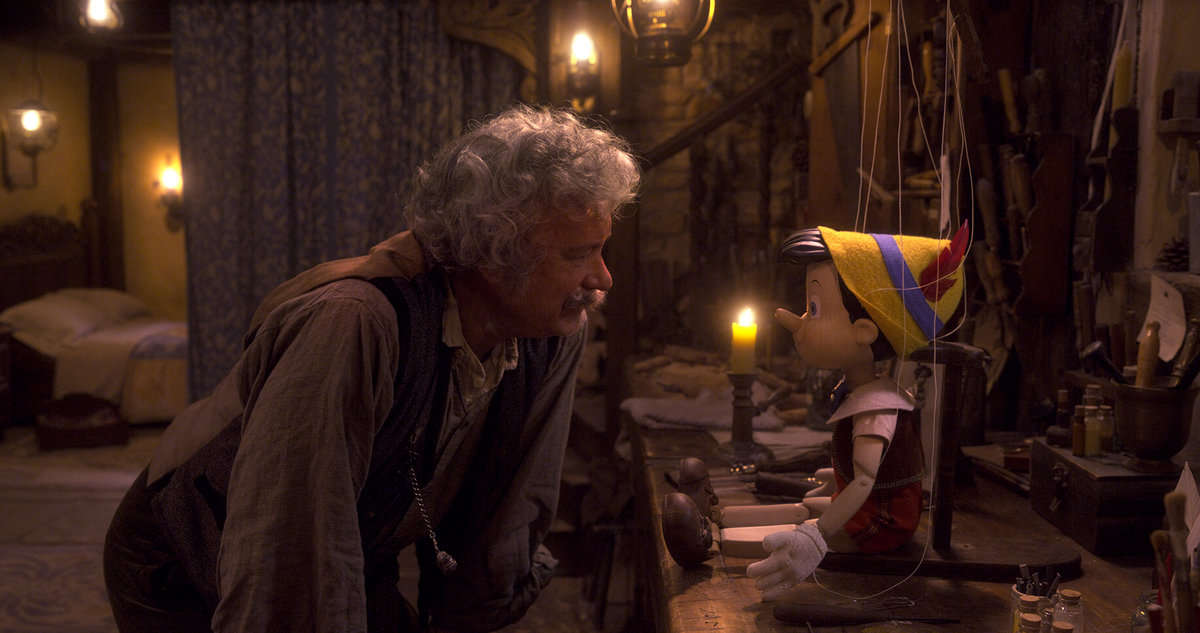 Although Pinocchio’s profile could be seen, fans had yet to witness the full-blown design of the puppet. Now, new footage of the iconic character has been released, leaving viewers divided in their opinions of the visuals.

Disney fans are known to be particular and can sometimes have unrealistic expectations, but it comes from a decent place. People have a history with Disney’s nostalgic characters and want to ensure that designers do them justice, especially when it comes to remakes. 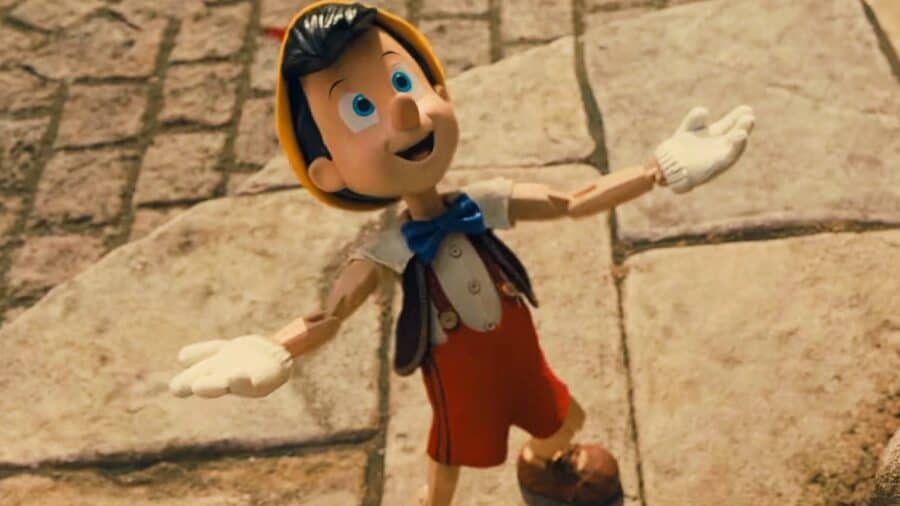 Disney+ released a clip of the adorable character in a Tweet advertising Disney+ Day, which is the same day as the movie’s release. Other actors involved in the production include Luke Evans, who plays Gaston in Disney’s Live-Action Beauty and the Beast (2017), and Joseph Gordon-Levitt, who’s worked on several projects for Disney over the years.

Gordon-Levitt will be voicing the iconic Jiminy Cricket, while Evans reprises his role as a villain, voicing the Coachman in the film. Pinocchio’s design dons a cartoon-like appearance, despite the process being done in CGI format, making him all the more charming.

Interestingly, Disney’s live-action version of Pinocchio is not the only remake in the works. Guillermo del Toro will release his own adaptation of the classic story this year, although its presentation differs greatly. With a unique design and darker themes, the film will employ a stop-motion animated style for its musical fantasy. Popular Star Wars actor Ewan McGregor, who plays Obi-Wan Kenobi (2022), will be voicing Sebastian J. Cricket in a unique twist to the tale.

There will be a plethora of exciting new content available for Disney fans to enjoy on Disney+ Day. We can’t wait to watch the live-action remake of Pinocchio when it lands on the platform in just a couple of weeks!