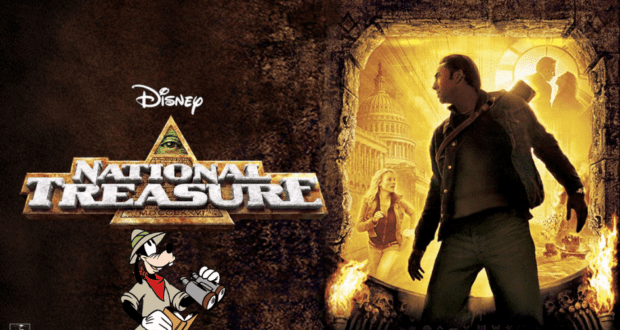 We’ve got exciting news for fans of the National Treasure (2004) movies! Yesterday, Disney announced, via an official Twitter profile for the series, that the new show will be entitled National Treasure: Edge of History.

Last year, when Disney Plus first announced its development, fans were disappointed to learn that Nicolas Cage wouldn’t be reprising his role as the main character, Benjamin Franklin Gates. A new narrative and a whole new cast of characters set the tone for this original adventure.

Disney Plus has found great success with spin-offs over the years, bringing audiences right back to stories they love. Recent reimaginings such as Obi-Wan Kenobi (2022), and Loki  (2021), did not disappoint, causing a flurry of anticipation before their release. 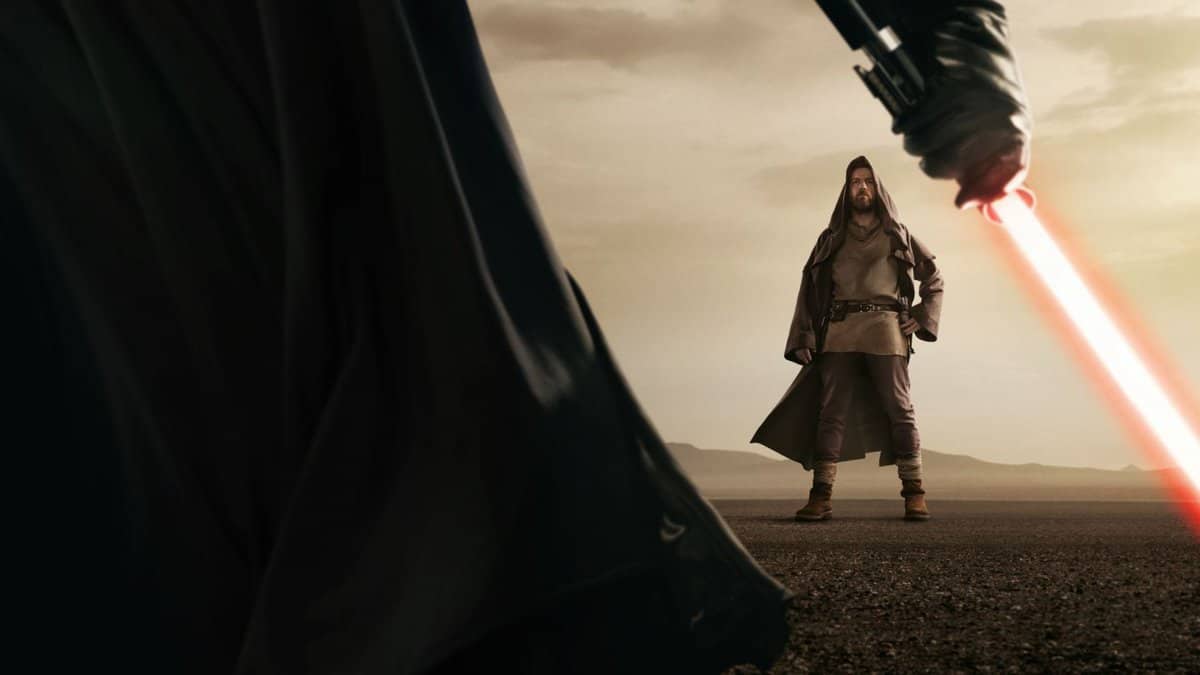 With an array of Disney films eliciting cult followings, fans are always eager to see their favorite actors reprising their iconic roles. Since Disney is known for stellar storytelling, there is much to look forward to with this new series, despite the absence of its leading man.

Many other new spin-offs are coming to Disney Plus this year, including some highly anticipated holiday-themed tales. Hocus Pocus 2 (2022) and The Santa Clauses are just a few that have us eager for cooler weather!

Bette Midler, Sarah Jessica Parker. and Kathy Najimy will reprise their roles as the kooky but lovable Sanderson sisters just in time for Halloween, with a release date of September 30. Hocus Pocus (1993) came out almost three decades ago, so this has been exciting news for fans of the original! During the Christmas season, our favorite Santa Clause, Tim Allen, and Mrs. Clause, Elizabeth Mitchell from The Santa Clause (1994), will be stepping back into their boots, along with some new faces. Some time has passed since the events of The Santa Clause 3:The Escape Clause (2006), with Scott Calvin realizing he can’t be Santa forever, sending him on a quest to find a replacement.

With so many new movies and shows to look forward to, and a treasure trove of options already available, we highly recommend Disney Plus if you’re an avid Disney fan. National Treasure: Edge of History does not have a premiere date yet, but we will keep you posted as Disney releases more information about the project.