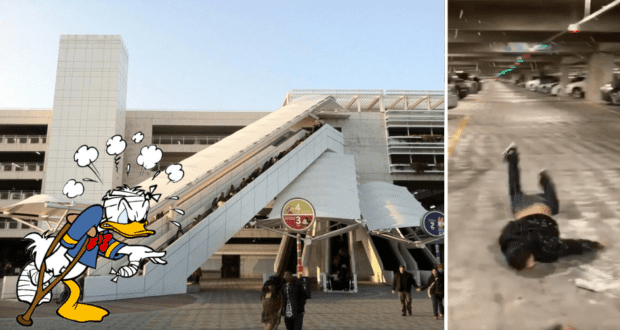 Some of the incidents Disney fans have witnessed this year have left Guests scratching their heads. From disrespectful behavior like belittling Cast Members to fights in the Parks ending in arrests and bans to strange actions like Guests dipping their feet on water rides, we are left with only one question…why???

Being a Guest at any of Disney’s Parks and Resorts is a coveted experience. Some have never been able to enjoy a day at Disneyland or Walt Disney World Resort, and it’s saddening to see privileged visitors behave recklessly at the Happiest and Most Magical Places On Earth. 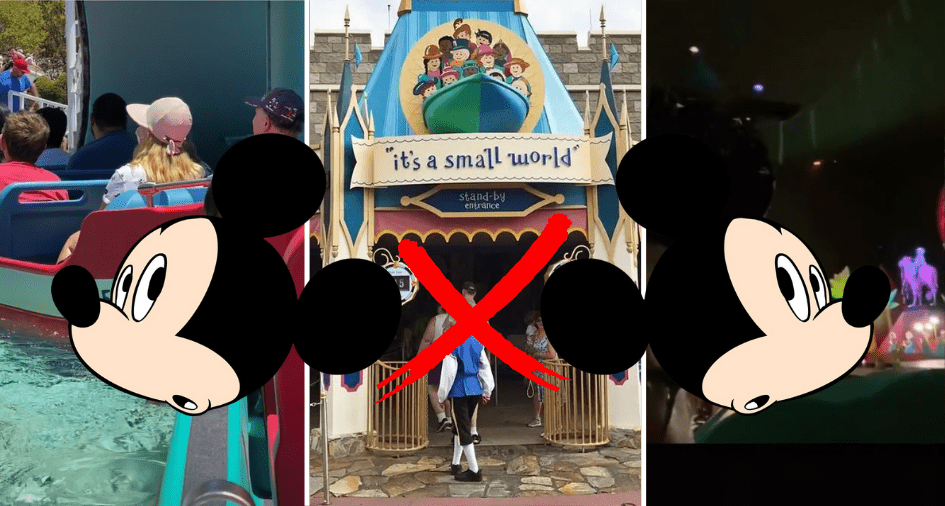 Disney has the final say regarding actions that are not tolerated or allowed. With the Parks cracking down lately on rules for Magic Keys, dress code, and other unfavorable behaviors, Guests should be wary. The Parks will not hesitate when it comes to bans, entrance refusals, or asking Guests to leave, and in this day and age, with cameras plastered everywhere, bans are a more probable possibility.

Ironically, many of Disney’s Guests end up posting videos of their shenanigans on social media, much to the shock and sometimes disgust of viewers. People should be cautious, as it has recently been reported that Cast Members may get in trouble if Disney gets wind of videos that don’t align with their practices and standards.

A video recently surfaced on Reddit showing a Guest involved in shenanigans inside a Disney parking garage. With his face painted for Halloween, the man randomly opens a beer can, takes a sip, and then flips the beverage into the air as its contents spill all over the ground.

He proceeds to do a back flip as the can explodes, causing a sticky situation for Cast Members to clean up. Unfortunately, the Guest was not as agile as he presumed because he didn’t land on his feet. 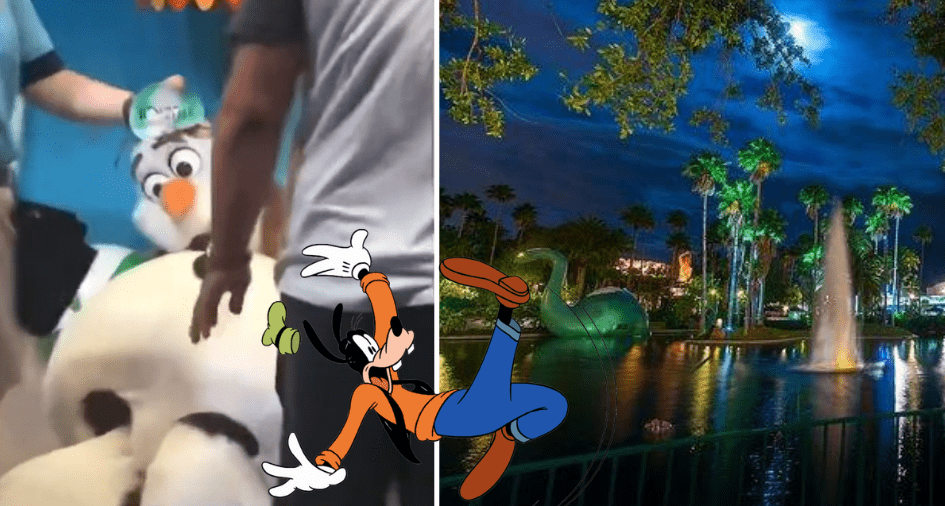 Instead, he hit the ground on his stomach, with his back and neck paying the price. In all seriousness, the Guest could have legitimately hurt himself, throwing out his back or breaking his neck, and for what? We hope this Disney visitor is okay, but we also hope he will be more careful and courteous on Disney property in the future.

2022-09-06
Christy Weinberg
Previous: Child Runs Onto Disney World Parade Float Moving Towards Him in Extremely Dangerous Situation
Next: Walt’s Most Beloved Passion Comes To Life For Disney Fans This Month