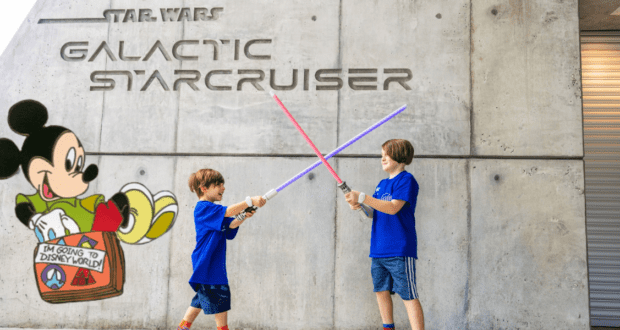 Have you ever wanted to live out your own Star Wars story? With Disney’s revolutionary Star Wars: Galactic Starcruiser, you can! But with rates starting at $4,809 for a 2 Guest cabin, it’s not a very accessible experience.

For those who can afford it, booking the 2-night stay on Star Wars: Galactic Starcruiser is unlike anything audiences have ever seen before. 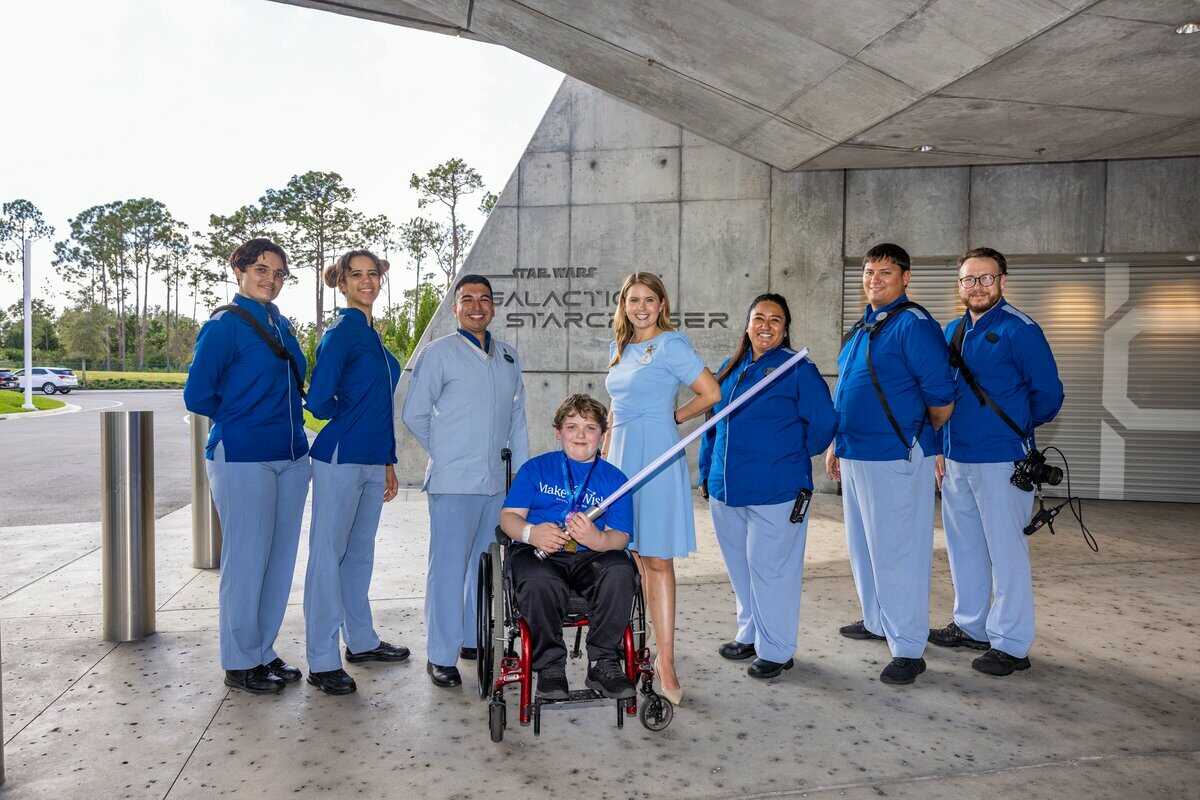 Guests begin the experience by arriving at a Walt Disney World Resort ‘terminal.’ From there, they board a ‘launch pod’ to meet the Halcyon Starcruiser.

From start to finish, the experience is incredibly immersive. Whether staying in a cabin or a suite, each window provides otherworldly views of space. 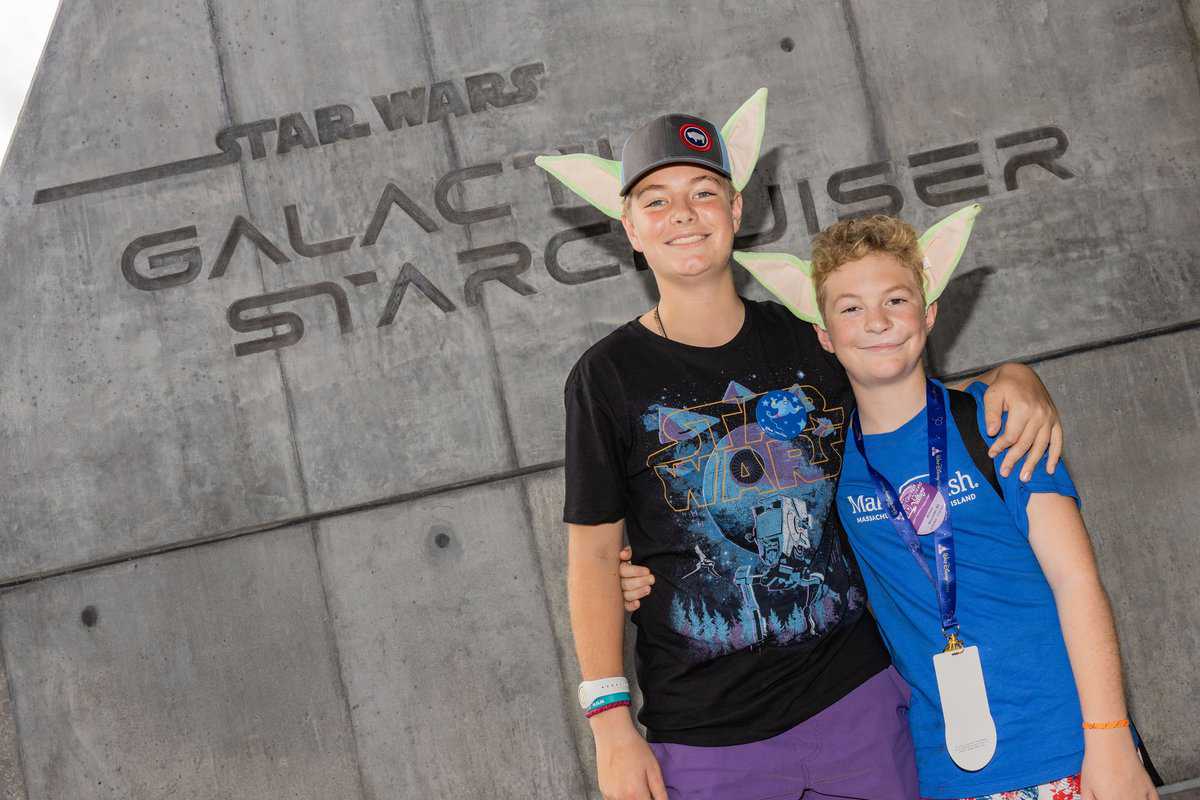 Not only that, but Guests spend the excursion interacting with colorful characters and eating food that’s truly out of this world. Guests act out a story throughout their stay, and can choose between the power of the force or the allure of the dark side. It may be inaccessible for most, but the stay is something every Star Wars fan deserves to experience.

Luckily, Make-A-Wish America helped gift the adventure of a lifetime to the families who need it most. 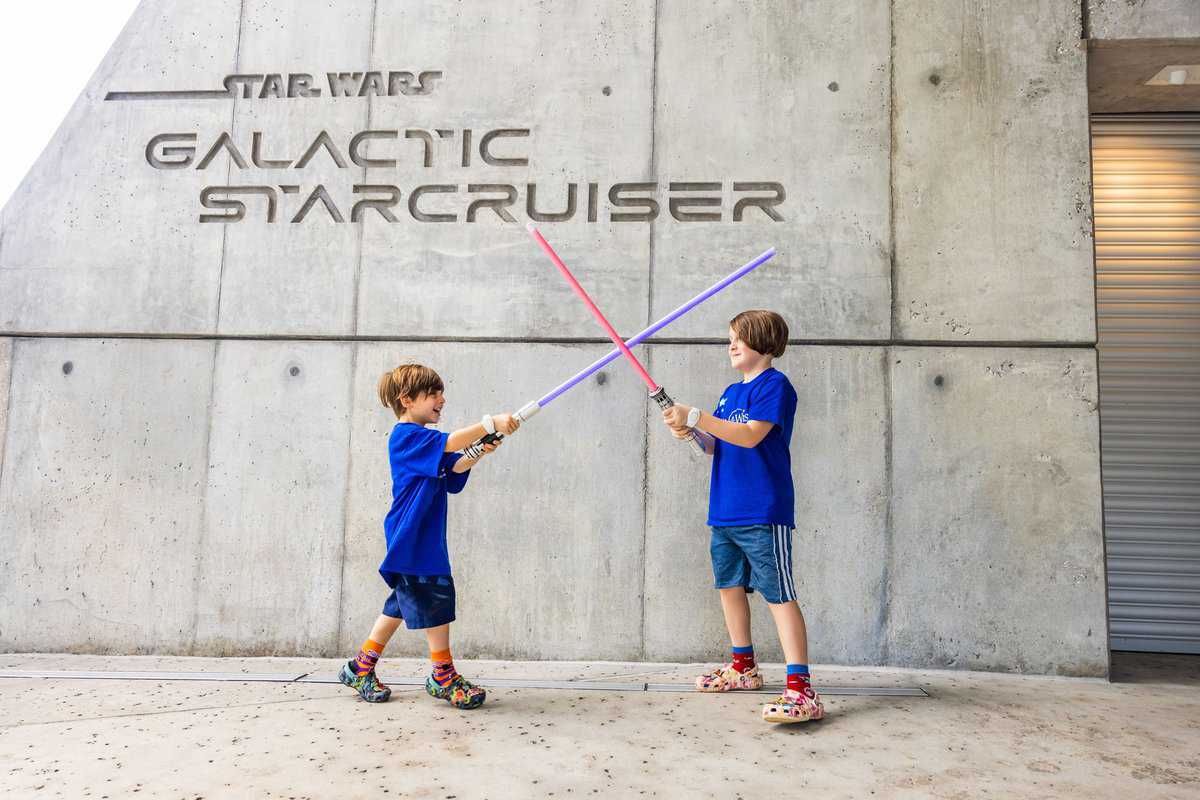 Crew Members once again welcomed Make-A-Wish America families for another intergalactic adventure of a lifetime aboard Star Wars: Galactic Starcruiser – an immersive, 2-night adventure where you get to live your very own Star Wars story.

While on board the Halcyon starcruiser, some families worked together to help the Resistance and others joined forces with the First Order. No matter what path was chosen, the Crew did an incredible job helping the wishes of our special guests come true – all while traveling through a galaxy far, far away! 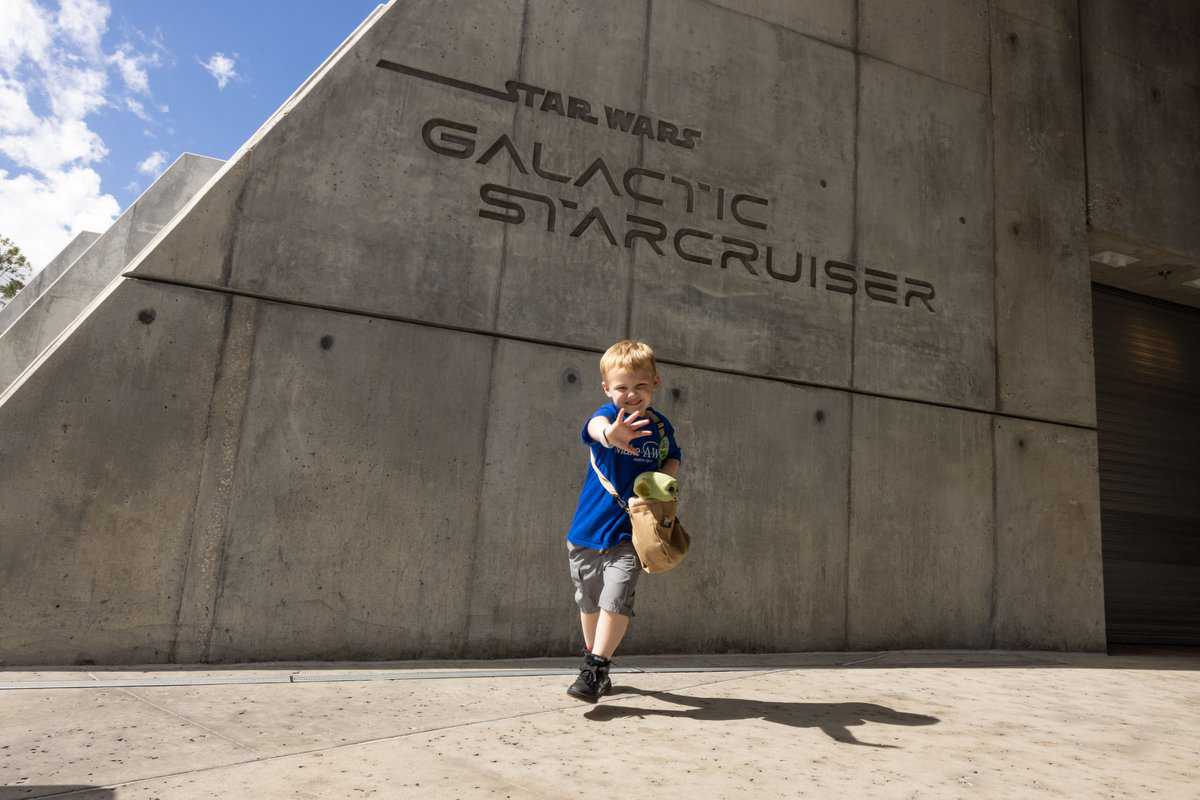 It’s no surprise that Walt Disney World Resort is an incredibly popular Make-A-Wish destination. So much so that the two organizations have been in a long-standing partnership since 1980. It’s incredibly touching to see that such a wholesome partnership is still going strong after decades of working together.