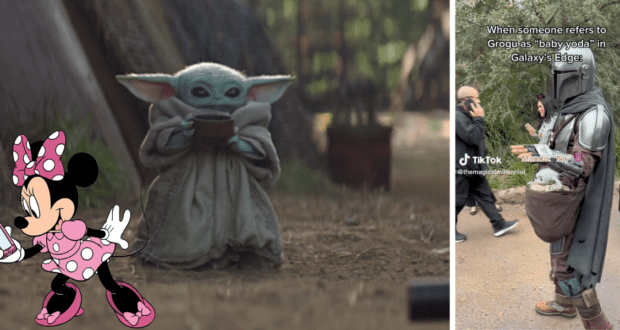 Warning: This article contains spoilers for seasons one and two of The Mandalorian (2019)!

The Mandalorian, the titular character from the hit Disney+ series, has recently become a face character at Star Wars: Galaxy’s Edge in  Disneyland Resort, and fans are delighted by the character interactions. 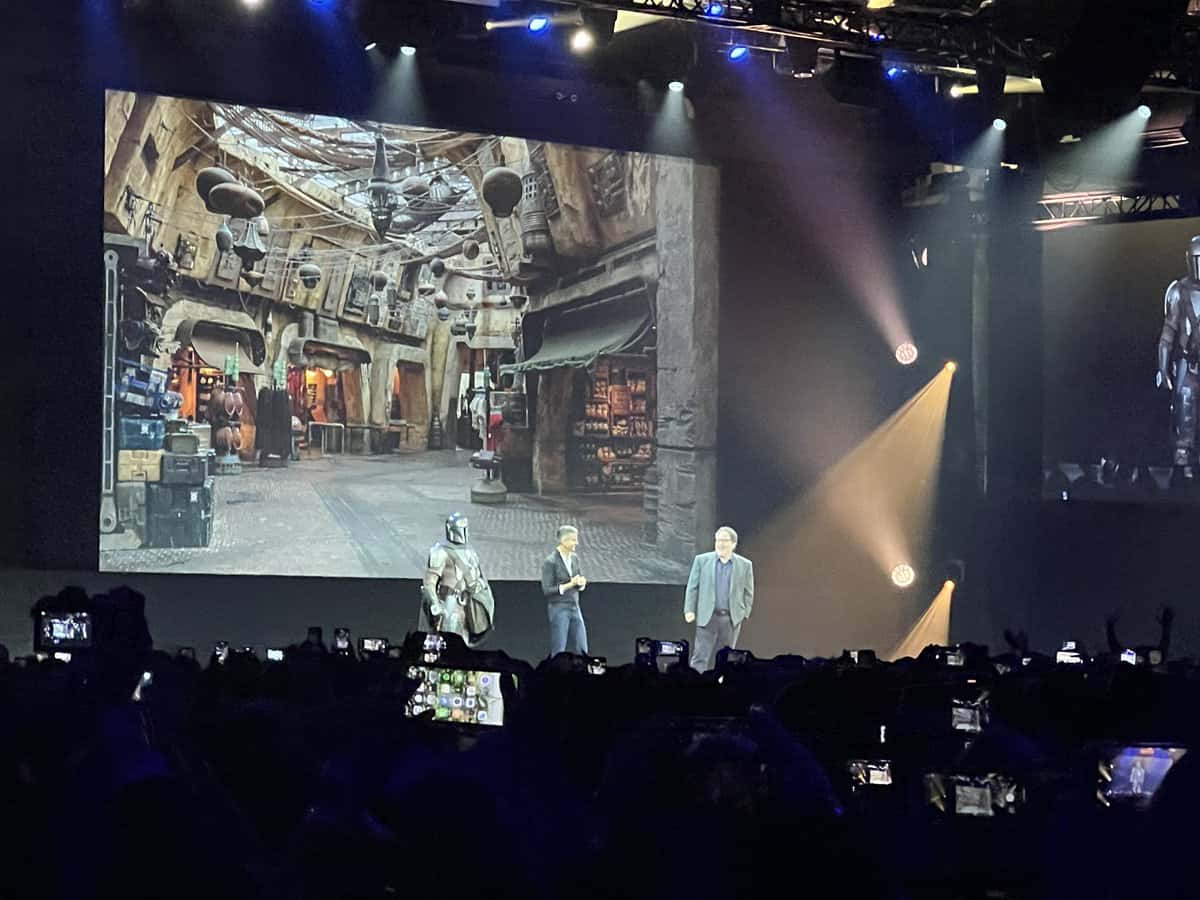 The Mandalorian is full of exciting characters and familiar faces such as Ahsoka Tano, Bo Katan Kryze, and even Boba Fett. But none of these characters are as recognizable or as exciting as ‘Baby Yoda.’ 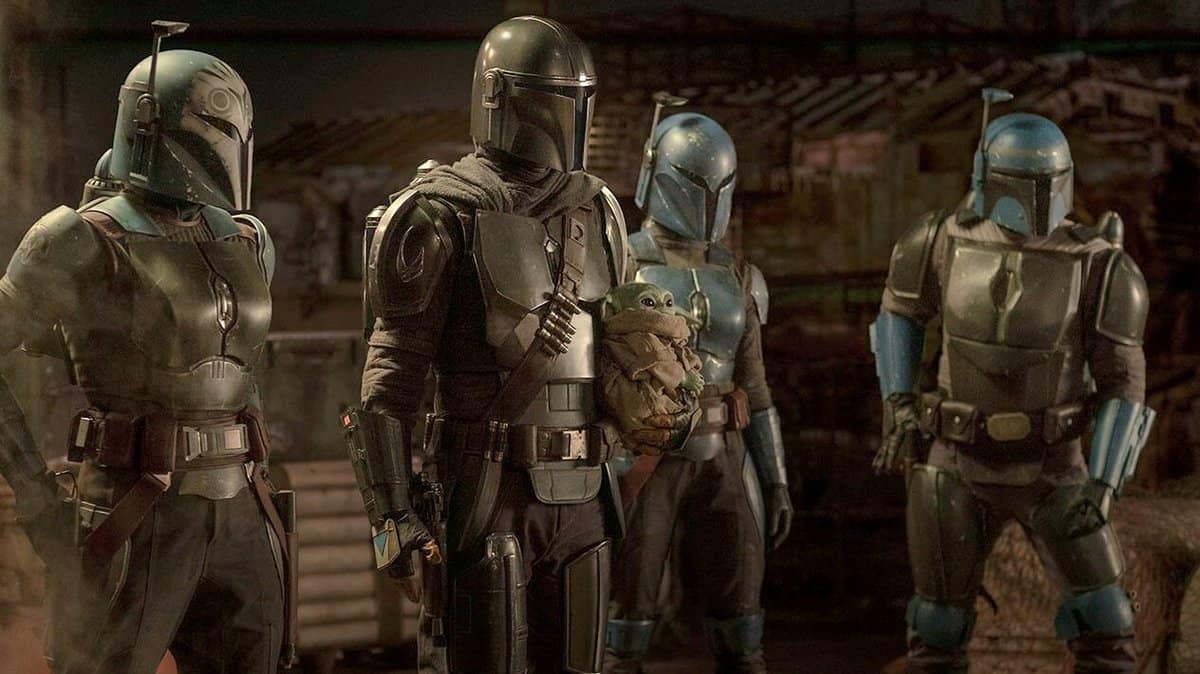 RELATED: You Can Make Blue Milk Mando Macarons with this Star Wars Recipe!

It took an entire season to learn that Mando’s name is actually ‘Din Djarin,’ and it was only halfway into season two that audiences learned Baby Yoda’s real name: Grogu. Of course, ‘Baby Yoda’ just sticks because it’s cute, recognizable, and what audiences had been calling the little green guy for a year and a half before the name ‘Grogu’ was revealed.

However, if you call him ‘Baby Yoda’ while visiting Disneyland Resort, a certain bounty hunter may stop in his tracks to correct you.

RELATED: We Finally Know When The Mandalorian and Baby Yoda Are Returning to Disney+

In this viral video, Din Djarin’s face character interacts with a Guest who has called out ‘Baby Yoda,’ telling him, “No. His name is Grogu.” How awesome is it that even at the Disney Park, Mando is still protecting little Grogu! 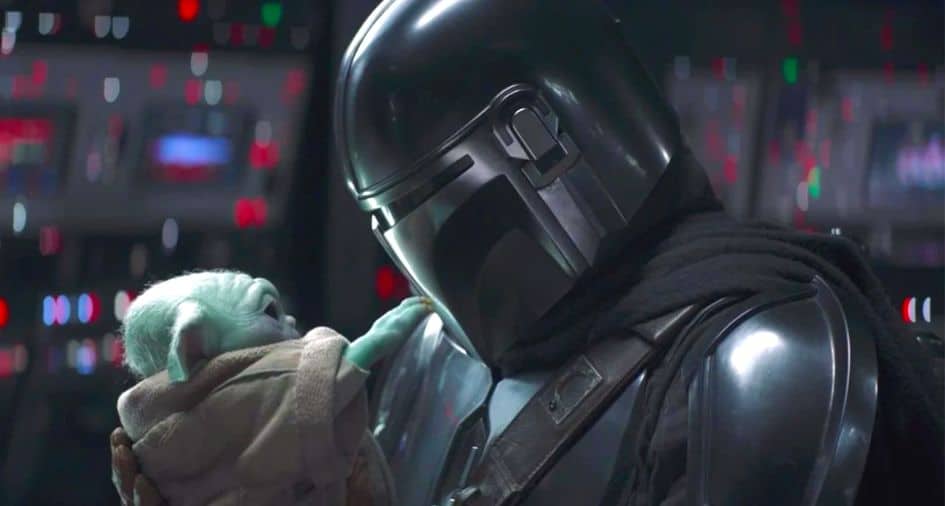 RELATED: Is the Walt Disney Company Preparing to Fire the President of Lucasfilm?

The Mandalorian (2019) returns to Disney+ with a brand new season on March 1.