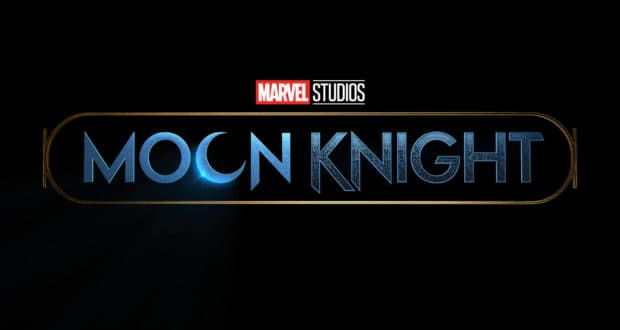 Marvel has kept information about Moon Knight shut down but some sites are starting to uncover a little bit more about the film.

It seems that it is possible that both Gaspard Ulliel and Loic Mabanza have been added to the cast.  It seems that the role of Anton Mogart/Midnight Man has been tied to Ulliel.

When it comes to what role Mabanza could be in there is more uncertainty.  It seems like he has been in Budapest which could just be for vacation.

Nothing has been confirmed by Marvel meaning it is just all speculation right now.

Moon Knight is scheduled to premiere in 2022.