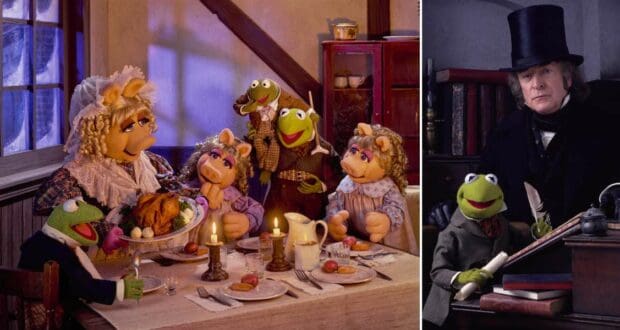 Disney+ has an incredible lineup of holiday films ready to stream all season long. While we love films like Mickey’s Once Upon a Christmas (1999), Noelle (2019), and so many more, there is one classic holiday movie that is celebrating its 30th anniversary this year that we love to watch again and again. 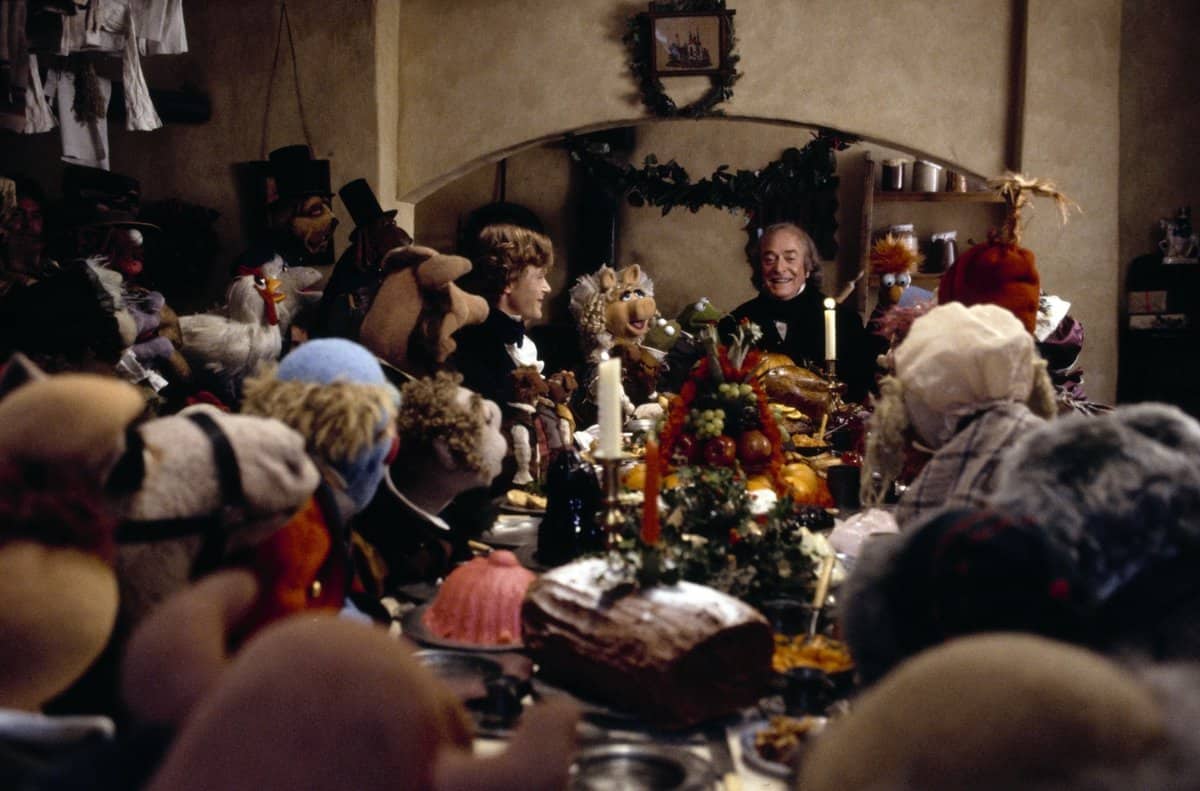 RELATED: PHOTOS: You’ll Never Guess Where You Can Find a Piece of This Extinct Disney Attraction

To celebrate the film’s 30th anniversary, Disney+ has released the full-length version to watch on the company’s streaming platform, which includes the additional song, “When Love is Gone,” alongside favorite songs you already know and love like “Marley and Marley.”

To watch the extended version of The Muppet Christmas Carol this holiday season, navigate to the film on Disney+ and be sure to select the full-length version under “Extras.”

For many Disney fans, ourselves included, no holiday season is complete without a rewatch of Jim Henson’s beloved Muppets portraying characters from Dickens’ original story. The film stars Kermit the Frog as Bob Cratchit, with Miss Piggy of course playing the role of Emily Cratchit, Fozzie Bear as “Fozziwig,” Gonzo as Dickens, and Statler and Waldorf as Jacob and Robert Marley, to name a few. 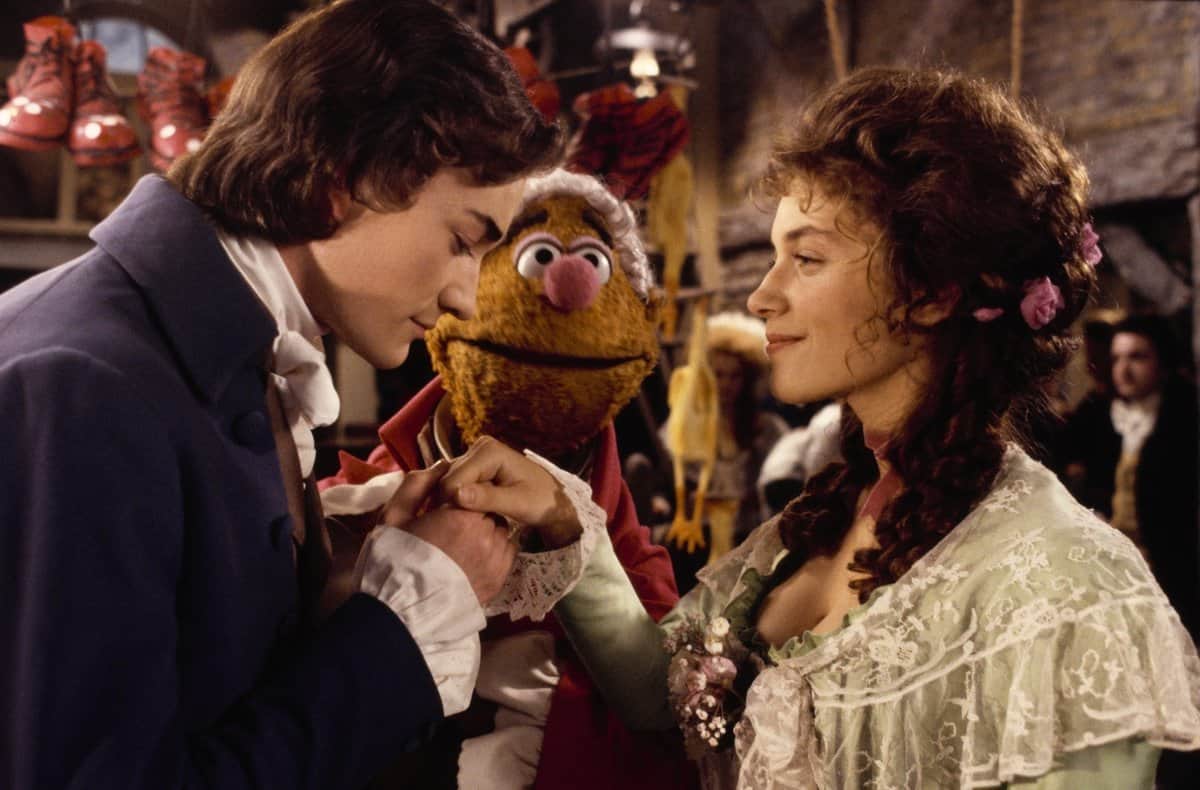 For more fun with the Muppets this holiday season, head to Walt Disney World! Take a break from the seasonal festivities like Mickey’s Very Merry Christmas Party or the EPCOT International Festival of the Holidays to pop over to Disney’s Hollywood Studios and experience Muppet*Vision 3D. Happy holidays!

2022-12-10
Brittany DiCologero
Previous: New Disney Parks Event Is a Must For Princess Fans
Next: Is The Opening of One of Disney’s Newest Attractions Delayed?