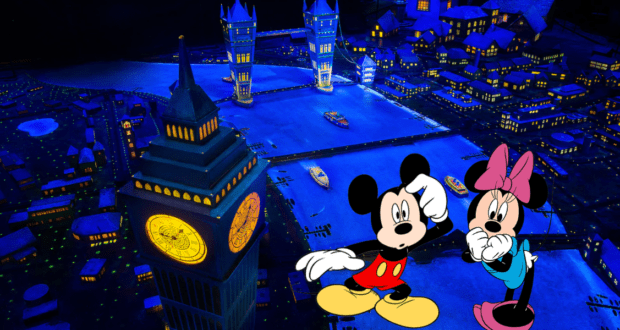 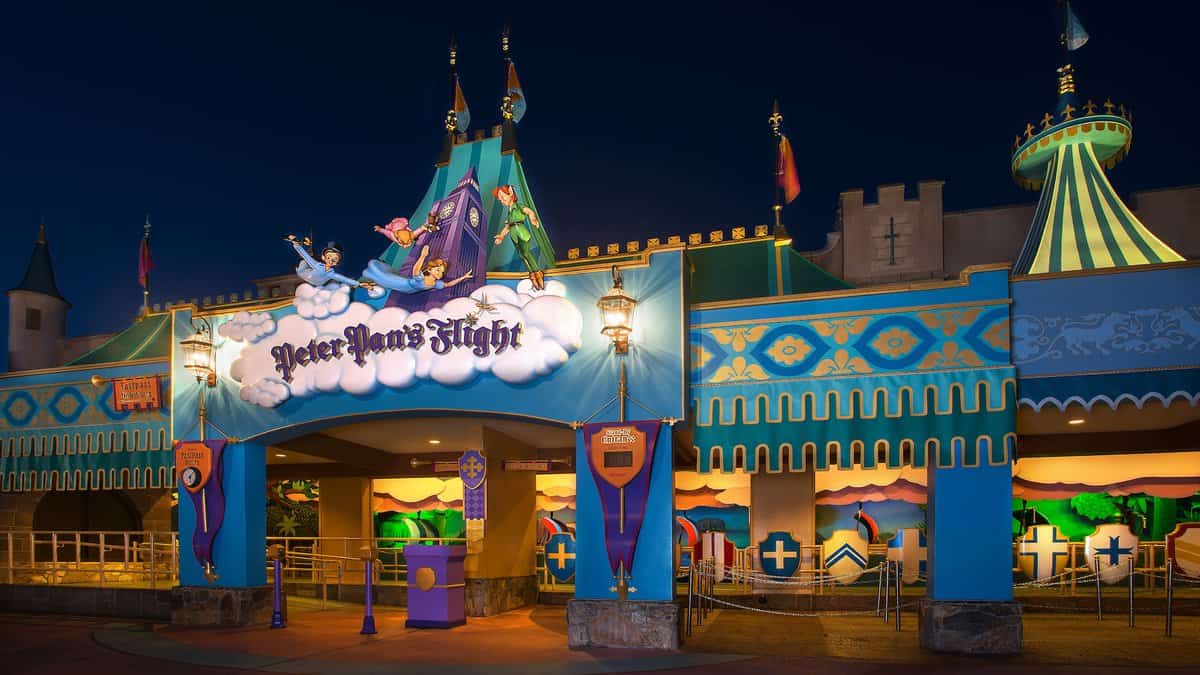 RELATED: VIDEO: Move Over, EPCOT – This Disney Park’s Elsa Animatronic Is the Best in the Business! RELATED: VIDEO: Is This Divisive Attraction’s Finale Worth the Wait?

Climbing aboard a pirate ship, Peter Pan and Tinkerbell lend Guests some pixie dust, giving them the ability to soar into the air. In both versions of the attraction, Guests fly across London, giving them a bird’s eye view of the city at night, and into Neverland. There, Guests relive iconic moments from the classic film Peter Pan (1953). This attraction is a dark ride, meaning a black light lights up the scenes, and the entire ride’s magic is held together by keeping the lights off. However, when the decades-old attraction breaks down, the lights have to turn on for the safety of the Guests and the Cast Members escorting them off of the ride vehicles.

One Guest recently took a video of the experience, revealing a confusing insult that is otherwise hidden from the public.

In this video, we can not only see how different and jarring the attraction looks once the lights are on, but we can also see the phrase “Bill sucks” written on some exposed wooden beams above one of Neverland’s lovely lagoons.

This has fans asking two questions in succession: “Who is Bill? And why does he suck?” Unfortunately, we couldn’t find any answers to these questions.

Although we don’t know who “Bill” is, we can say that he left an impression. Not just on the writer of the hidden message but on the Guests who happen to be flying over the Neverland Lagoon when the attraction breaks down!