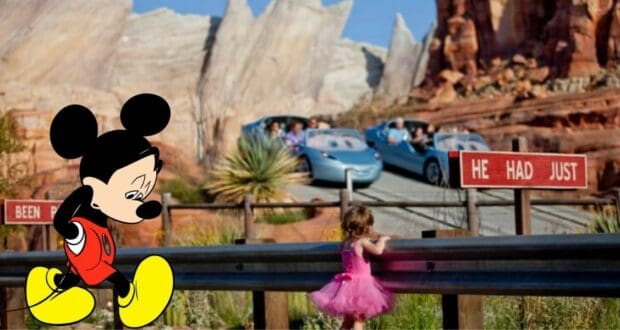 With the amount of money and time it takes for Disney Imagineering to come up with and actually construct new attractions, it’s not often that attractions remain closed indefinitely. However, this may, unfortunately, be the case for an extremely popular ride that often sees daily queues of 90+ minutes.

Last week, Radiator Springs Racers at Disney’s California Adventure experienced a sudden closure when one of the cars allegedly caught fire. Disney has not made an official statement about what happened on the ride, but smoke was seen coming from the attraction, following an immediate closure. 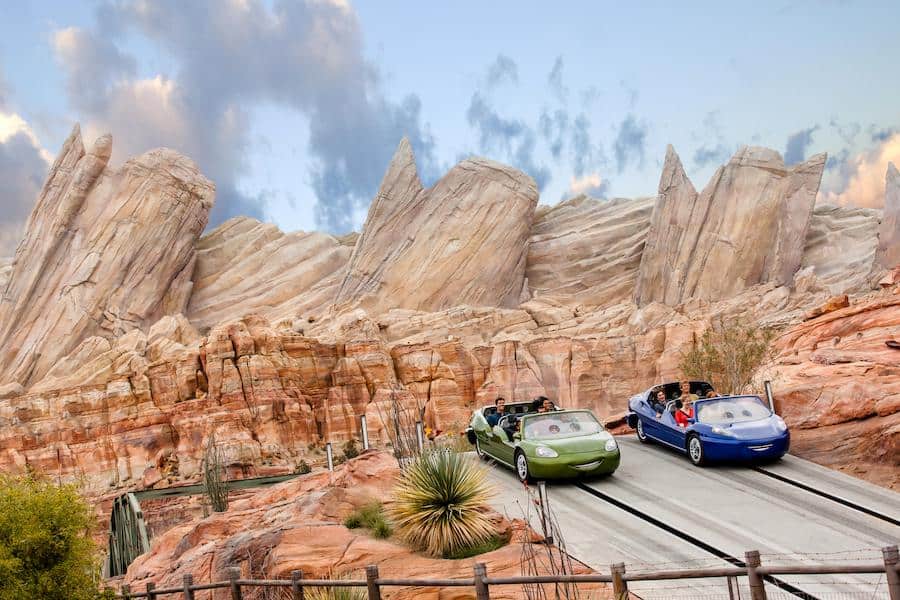 Radiator Springs Racers is an attraction that features vehicles resembling cars from the Disney Pixar film, Cars (2006).  Several guests can hop inside one of the cars which drives you through a scenic Radiator Springs tour, then it’s time for the race. Another car with passengers pulls up beside your car and the race begins. The cars move at a high-speed pace and one is the winner at the end.

The hit attraction along with the rest of Radiator Springs is a fairly new “land” in California Adventure. The expansion project finished in the summer of 2012, and for the past 10 years, has been a popular site for families and thrill-seekers. Radiator Springs features sites from the popular Pixar franchise such as Flow’s V8 Cafe, the Cozy Cone Motel, and several attractions built for smaller kiddos such as Luigi’s Casa Dela Tires. 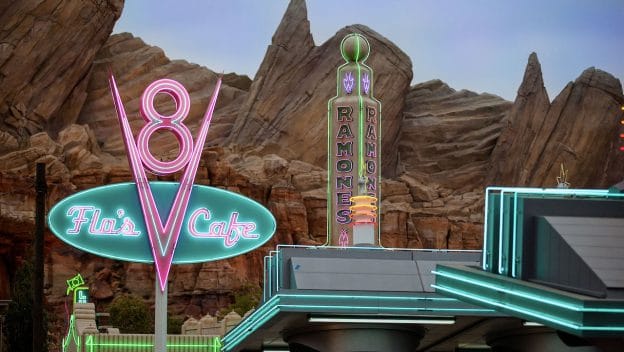 For now, it remains uncertain when Radiator Springs Racers will reopen. It seems that there may have been more internal damage than initially realized and that some refurbishment will be necessary. We only hope that the ride can continue to operate if Disney deems the attraction safe enough and can be assured a fire will not happen again or that this attraction will not put any Guests at risk.