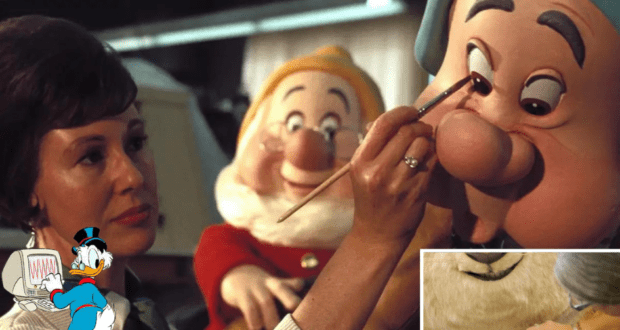 Today is day three of D23 Expo 2022, and fans are rearing up for some big Disney news. Day one and two have already exceeded expectations, with announcements confirming the hopes of Disney’s most loyal fans.

There have been some incredible celebrity appearances and surprises, as more information was released about highly anticipated films. One beloved movie will come to life across the sea at the Shanghai Disney Resort. 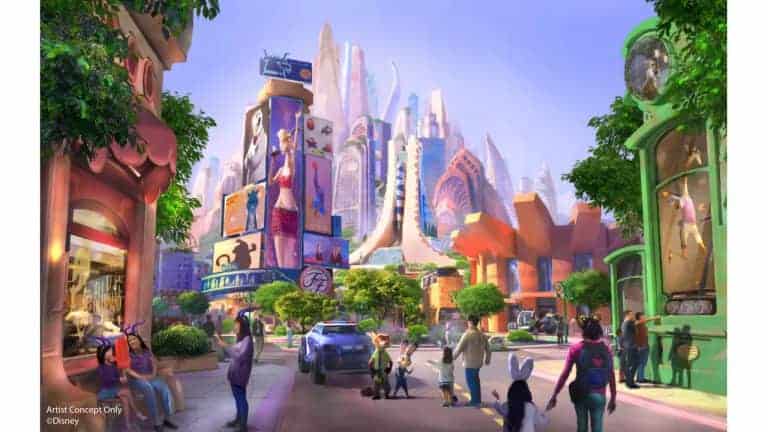 Zootopia (2016) is a computer-animated Disney film that tells the story of Judy Hopps, a rabbit from the town of Bunnyburrow. The charming character is brought to life by Ginnifer Goodwin, otherwise known as Snow from Once Upon a Time (2019).

In 2019, Disney announced that Shanghai Disney would get a Zootopia-themed land. Guests will be able to experience the city of Zootopia as portrayed in the movie. A new attraction is planned that Disney boasts will implement state-of-the-art technology. 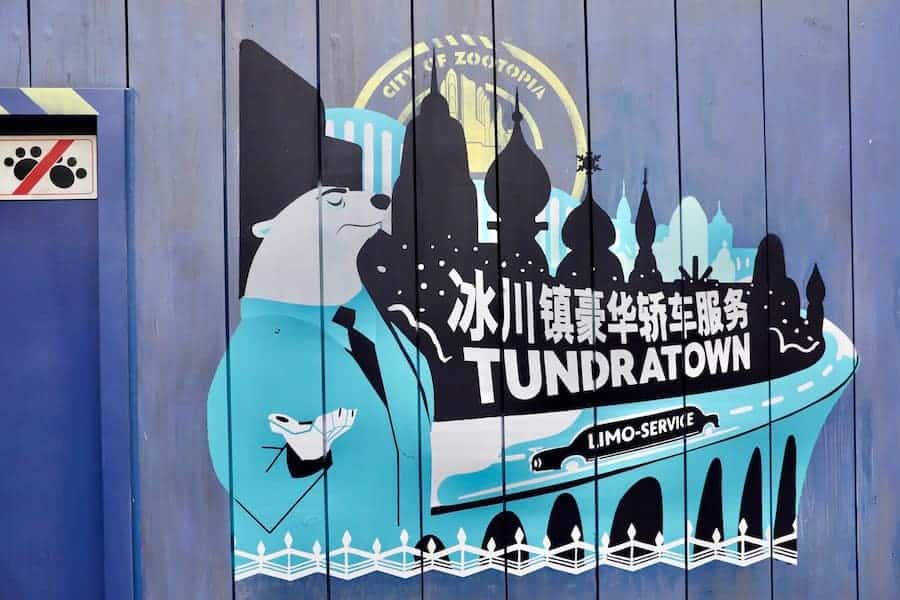 Disney has already shared that the experience will bring the movie’s main characters, Judy Hopps and Nick Wilde, to life. In addition, new entertainment, merchandise, and food offerings will also be coming to the Park.

Construction began at the end of 2019, and fans have been given glimpses of Disney’s plans through pictures on the Disney Parks Blog. Now, before D23 Expo’s day 3, Twitter user @RiverInvisible is sharing some additional information.

Shanghai Disneyland just gave fans a sneak peek at one of the animatronics that will don the Park’s attraction. Officer Clawhauswer is a beloved character from the film. Quirky and kind, the cheetah is a secretary and radio dispatcher at the Zootopia Police Department.

In addition to his incredibly realistic appearance, the animatronic’s movements are seamlessly fluid! Add to that his exceptional expressions, animated eyes, and recognizable voice, and you’ve got one impressive piece of technology.

The comments section was abuzz with fans who feel that Disney’s overseas Parks blow its U.S. versions out of the water. What do you think of this highly advanced animatronic?