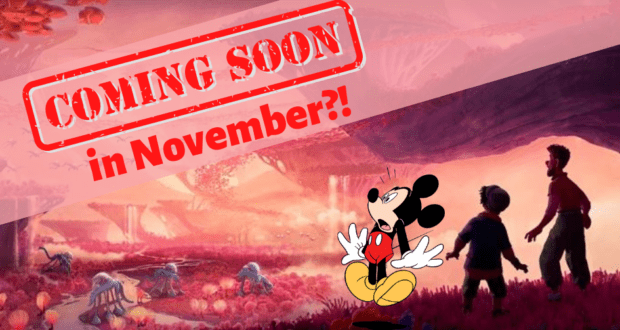 The 2022 D23 Expo is underway and with it comes lots of new announcements out of Disney Parks and Resorts, movies, entertainment, and more. During yesterday’s showcase of upcoming Disney and Pixar releases, fans were given a first look at several new films coming to both theaters and to Disney’s streaming platforms.

While some of the biggest stories out of yesterday’s panels included highly anticipated trailers, like those for Hocus Pocus 2 and Disenchanted, the day also came with first looks on various newly announced productions. One full-length animated film has been flying under the radar though since it was announced, and without even a trailer ahead of its November 2022 release, we are excited to share what details did manage to come out during D23’s panels.

The movie in question is Strange World, the latest feature film from Walt Disney Animation Studios that has been set for a Thanksgiving 2022 release since Disney shared the last update on the film last December. Last year, Disney shared a first look at the artwork and style of the film (above) and now at D23, we finally have some specific details on Strange World along with a new look at a scene from the movie. 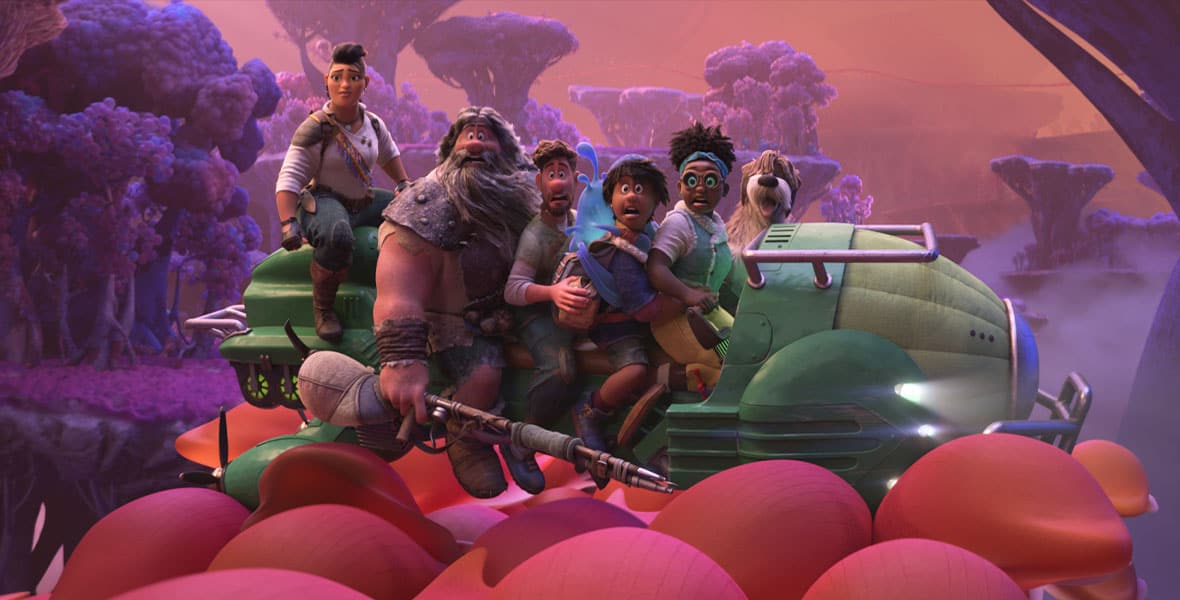 RELATED: JUST IN: Disney Announces a New ‘Lion King’ Movie Is in the Works

Strange World comes is directed by Don Hall, with co-director screenwriter Qui Nguyen on the project as well. D23 shared that the duo has some personal connections to the film, which will share the story of one family who must move beyond their differences to save a “strange world” from immense danger.

While fans in attendance at yesterday’s panel were treated to a brand new trailer for Strange World, Disney has not yet shared the trailer publicly. In the meantime, we have a look back at the last teaser trailer that was released for the 61st animated feature film:

We will continue to monitor updates on Strange World and will be back with an official look at the film’s final trailer as soon as we have it. In the meantime, check back here on DisneyTips for all the latest news from Disney, Pixar, Marvel, and Lucasfilm out of this year’s D23 Expo.