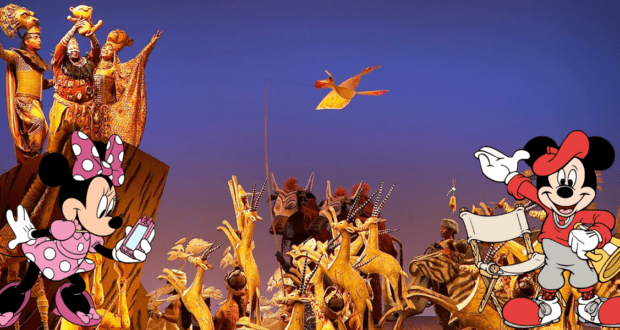 Just recently, this past November, the theatrical Broadway adaptation of Disney’s classic film The Lion King (1994) reached a rare milestone: 25 years onstage. This is something that only two other shows have achieved, making it Broadway history.

To commemorate the milestone, the Walt Disney Company released this short film on Disney On Broadway’s official Youtube channel: The Lion King – The Show of a Lifetime.

In their article covering the milestone, the Walt Disney Company wrote, “Few shows can be passed down from one generation to the next—and with as much meaning—as Disney’s The Lion King, as illustrated in the new branded short film.” 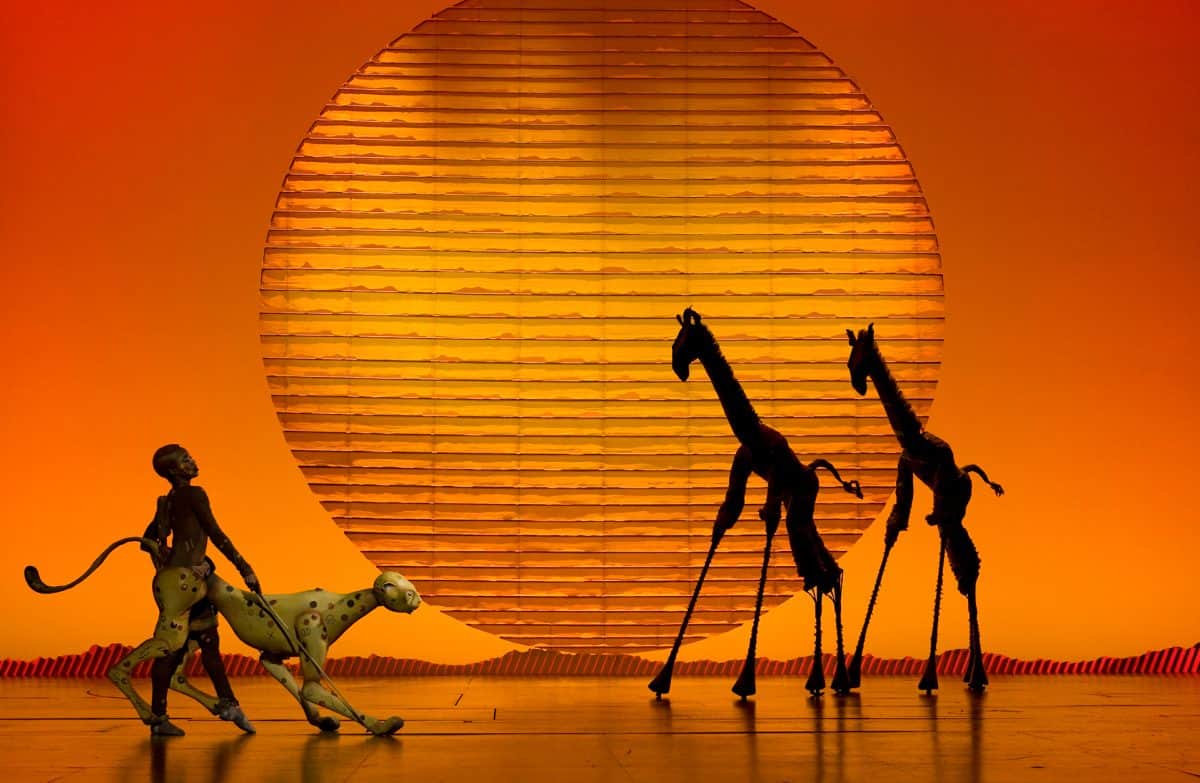 The short film was created by Jamaal Parham and Bashan Aquart, who are also known as Jams x Bash, a pair of directors based in Brooklyn. The clip was filmed in New York City and even featured the cast of The Lion King at the time. It’s as accurate as can be to describe how this production brings families together!

It’s no surprise that the extraordinary production has remained on Broadway for 25 years. However, that’s not the show’s most recent milestone. 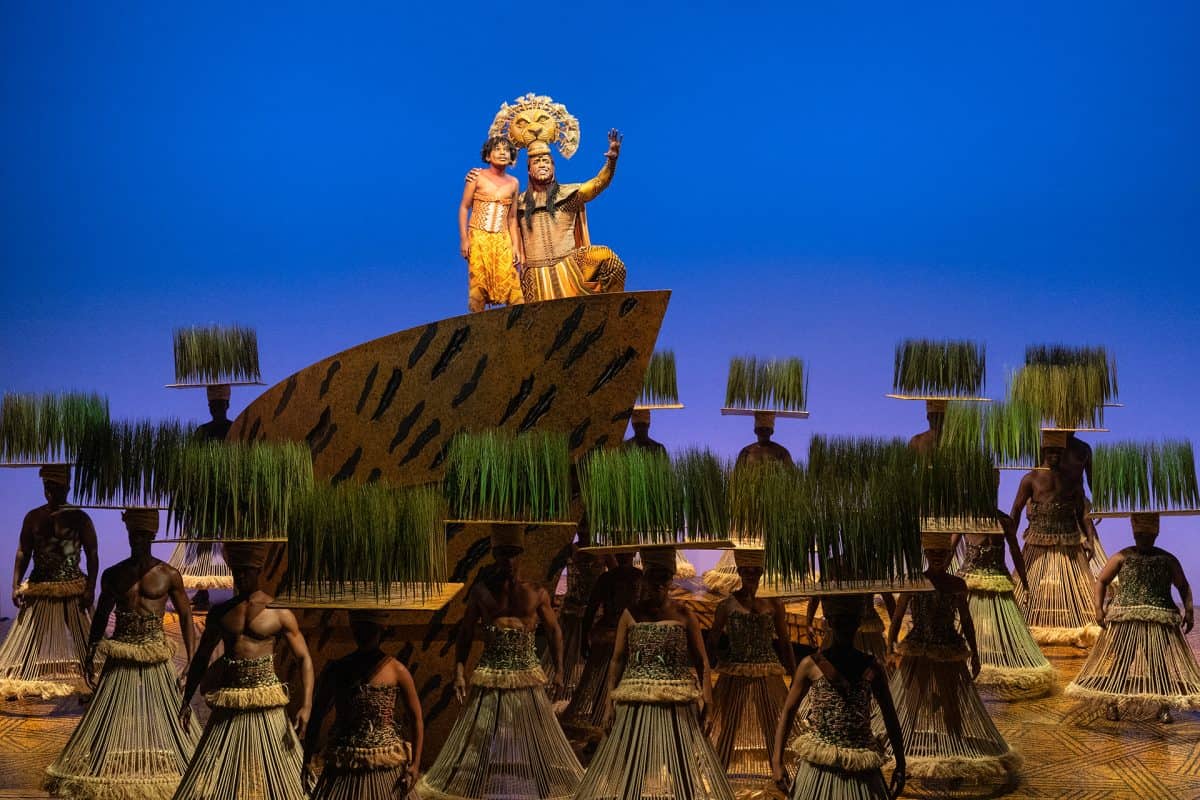 Earlier this week, The Lion King on Broadway recently brought in over 4 million dollars. According to a report by TheaterMania, the classic production grossed $4, 315,264 in ticket sales, setting a new record for the amount earned during a single week of performances. 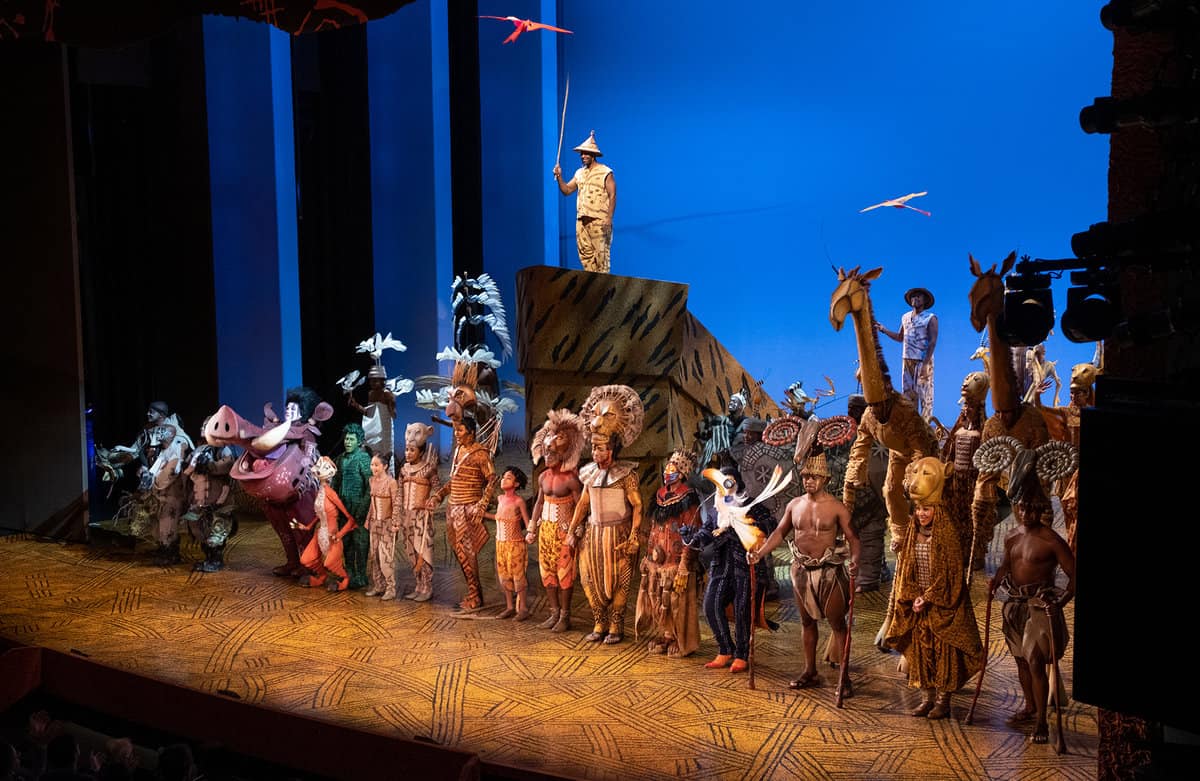 Anyone who has seen a production of Broadway’s The Lion King knows just how stunning the performance is, and it’s no surprise that it has consistently dazzled audiences for 25 years. The combination of the intricate puppets, masks, and costuming, along with the family friendly themes make this Broadway show one of the best Disney theatrical productions out there.

2023-01-05
Isabella Reimer
Previous: For a Limited Time, You Can Save Up to 25% On These Walt Disney World Resort Hotels!
Next: Planning a Trip to Walt Disney World This Year? Check Out These Resort Discounts First