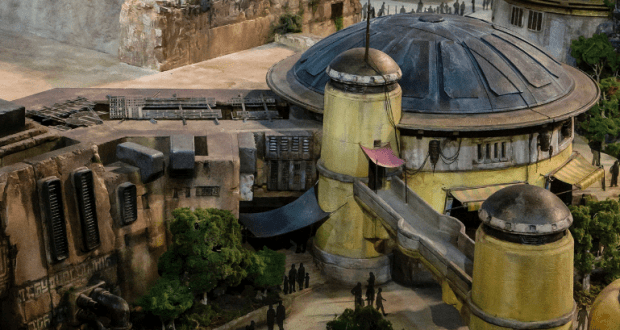 Disney Parks Blog made an exciting announcement today about Walt Disney World.  As we have already announced a few times before the new lands, Star Wars: Galaxy’s Edge and Toy Story Land, are under construction at Disney’s Hollywood Studios.  I know that you all are as excited as we are to finally see these new lands and what the immersive experiences and attractions have in store for us!  Well, it looks like you will get a little bit of chance in order to tide you over until the lands finally open.  There are models

The new attraction will still host character meet and greets like it does today with Star-Lord and Baby Groot.  Guests will also still be able to see sneak peeks of upcoming Disney films before they are released.

What do you guys think of this change to One Man’s Dream?  Which new experience at Disney’s Hollywood Studios are you most excited for?