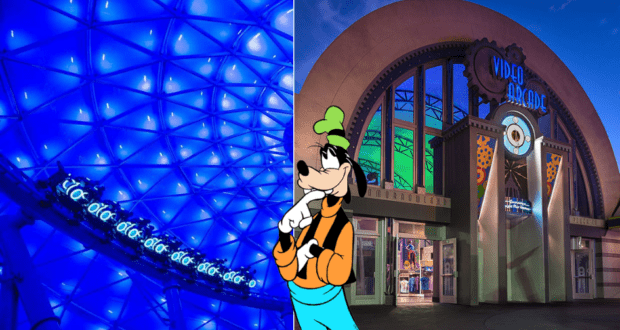 TRON Lightcycle / Run has been in the works for Tomorrowland at the Magic Kingdom since the project was announced at the 2017 D23 Expo.

The attraction, which is a new copy of the ride that originally opened at Shanghai Disneyland, has been under construction for years, and Guests at Walt Disney World have anxiously been awaiting news for when TRON Lightcycle / Run will open.

While Disney has not officially announced an opening date for the newest attraction in Tomorrowland, we may have just gotten a major hint just by looking at the Park’s refurbishment schedule. TRON Lightcycle / Run is located in Tomorrowland, adjacent to Space Mountain. The new attraction has already caused disruptions in the operation of the Walt Disney World Railroad, which has been closed to accommodate the construction of the new ride by the railroad tracks.

The Walt Disney World Railroad is not the only refurbishment in the Magic Kingdom due to TRON’s construction, however. The Tomorrowland Light & Power Co., aka the gift shop that Guests walk through upon exiting Space Mountain, has been under refurbishment, too. 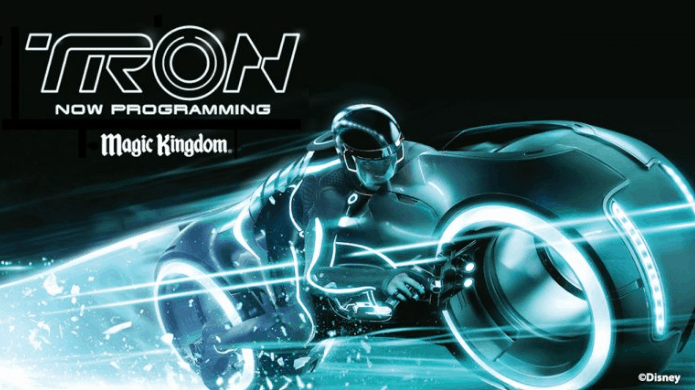 According to the latest update to the refurbishment calendar, Tomorrowland Light & Power Co. is set to reopen on November 6, 2022. As such, TRON Lightcycle / Run will likely open sometime after this date. The attraction appears to be getting closer to opening as Guests have spotted trains testing and all of the lights and canopy operating on the exterior of the ride. 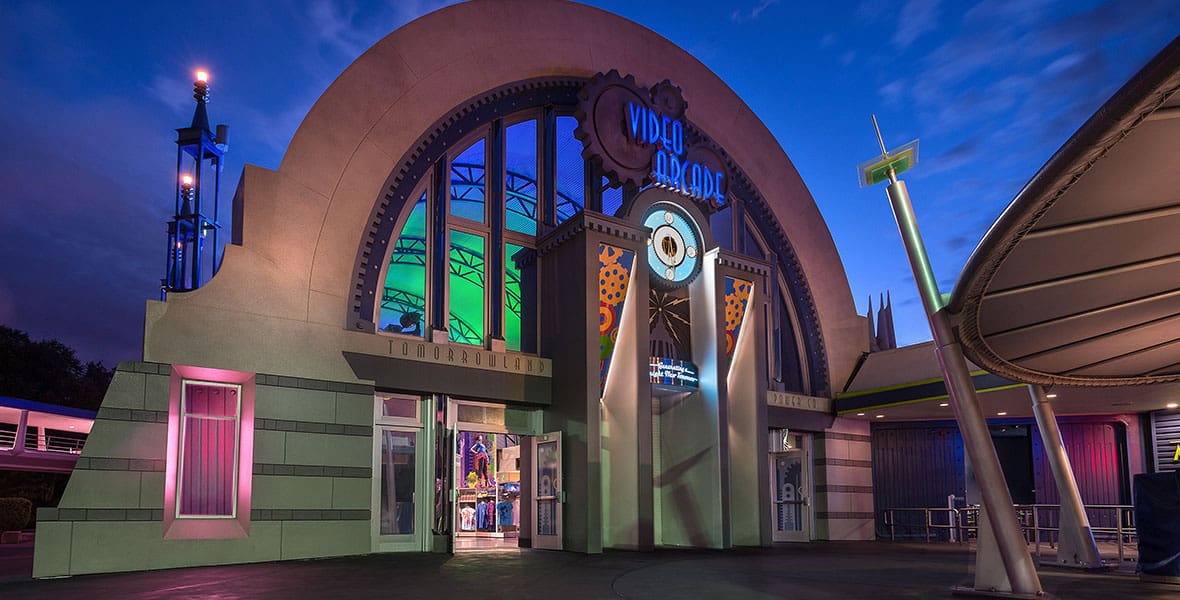 RELATED: The New TRON Attraction Has Taken Longer To Build Than the Magic Kingdom Itself

Our story picks up following the events of “TRON: Legacy,” whose main character, Sam Flynn, is now opening new gateways into this digital realm at specific locations around the world. The first portal he created is at Shanghai Disneyland with the original TRON Lightcycle PowerRun, and now Magic Kingdom guests will get their turn through this second gateway.

When you enter the attraction’s queue, you’ll feel as if you’re digitized and entering the Grid for a special Lightcycle race alongside your family and friends. You’ll all join Team Blue (hence the color of the wheels in the photo above) for a high-speed launch into a competition against Team Orange. As you swoop and swerve your way around the course, your goal is to be the first to race through eight Energy Gates and secure your victory. Will your team have what it takes?

The opening date for TRON Lightcycle / Run is likely to be announced during this year’s D23 Expo, which runs September 9-11, 2022 at the Anaheim Convention Center. We will continue to monitor any updates to the attraction, and to the Tomorrowland Light & Power Co. shop, and will be back as we know more here on DisneyTips.