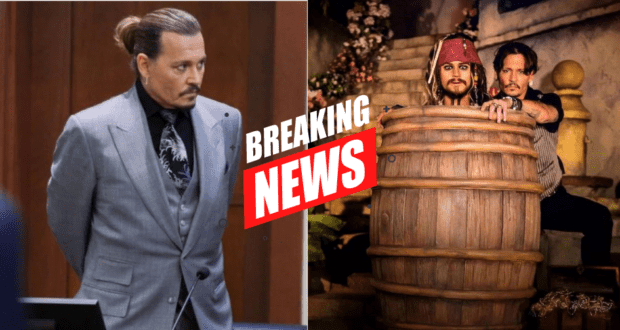 Verdict Reached in the Johnny Depp v. Amber Heard Trial: What It Means for the ‘Pirates’ Actor

The Johnny Depp vs. Amber Heard dual defamation lawsuit has been ongoing for six weeks at a civil courthouse in Fairfax, VA, and after 12 hours of deliberation, a verdict has finally been reached.

In the case, the Pirates of the Caribbean actor initially sued his ex-spouse Amber Heard for $50 million citing lost income from roles he was turned down from following Heard’s 2018 OpEd in the Washington Post. In the OpEd, Heard is said to be a figure representing domestic abuse, and while she did not name Depp in the post, many believe it to be implied. 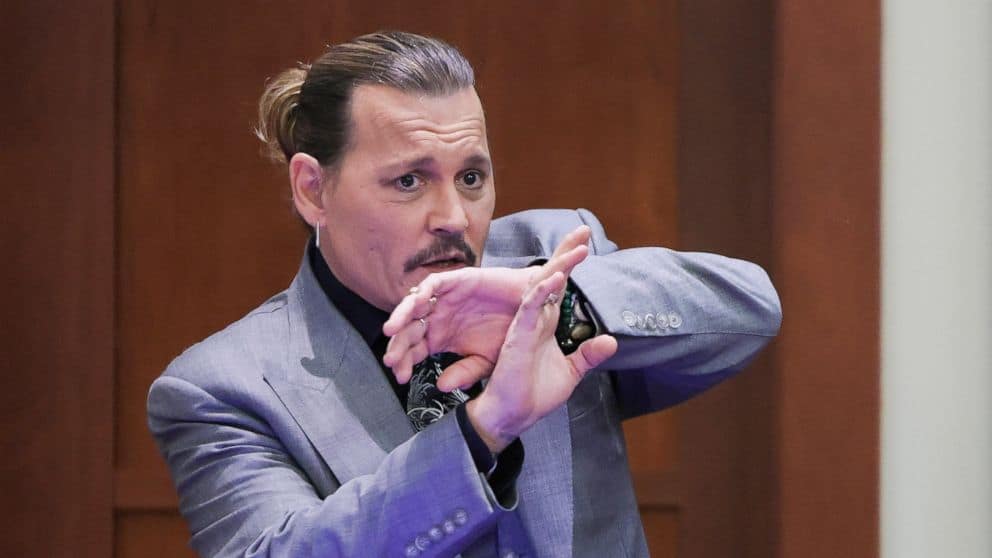 Depp and his legal team believe that Heard’s words in the OpEd have cost him roles with both Disney and Warner Bros. under the belief that he was abusing Heard, leading to the $50 million for which they are suing. Heard then countersued for $100 million for defamation, continuing to claim that Depp was the one who was abusing her.

After weeks of testimony from both Johnny Depp and Amber Heard, as a well as a full lineup of witnesses, including police officers, acting managers, psychologists, friends, relatives, representatives, from TMZ, and more, a verdict has been reached:

The jury has found favor with Johnny Depp and his legal team, siding with his case that through his testimony, he had proven all aspects of defamation by Amber Heard.

The actor, alongside attornies Ben Chew and Camille Vasquez, shared his pain throughout the trial by describing instances of abuse by Heard in his past relationship with the actress while citing that he simply wanted to clear his name and move on with his work. 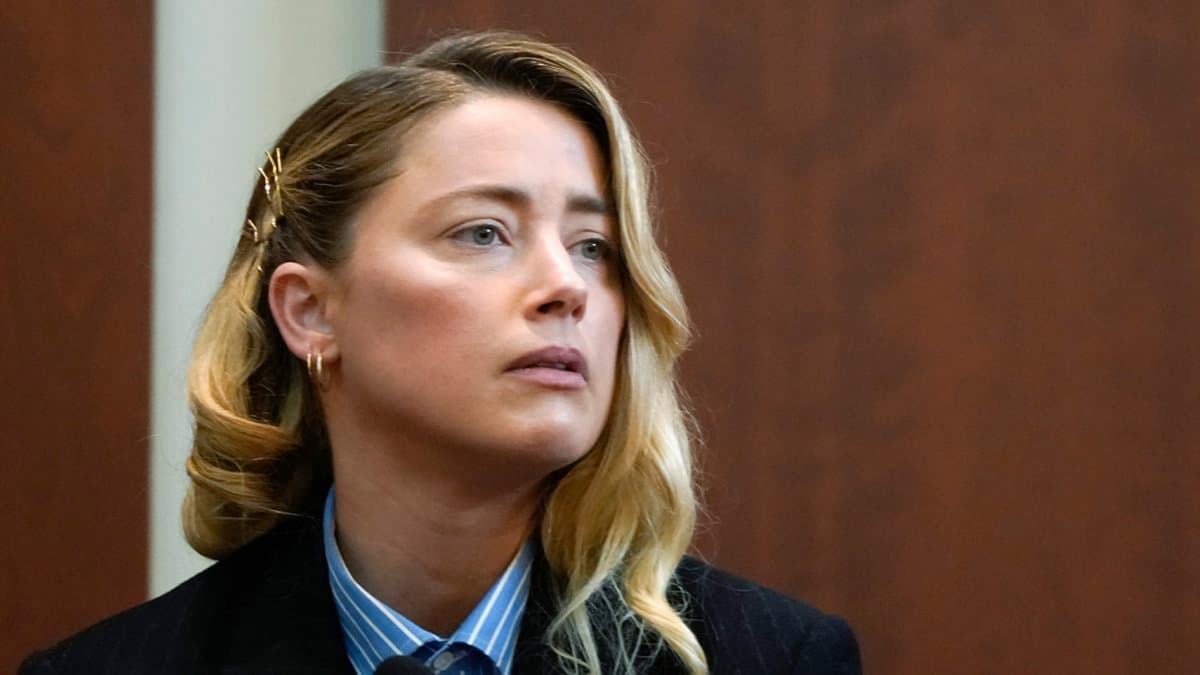 At the proceedings, the verdict found that the jury unanimously agreed with Depp’s view that the OpEd included defamatory implications designed and intended by Heard. The jury found a total of $10 million in compensatory damages and $5 million in punitive to award to Johnny Depp following the verdict of the initial defamation case. (Virginia caps punitive charges at $350,000 so this $5 million will be adjusted accordingly.)

While the jury found favor with Depp, they did agree to award Heard $2 million for compensatory damages for agreement with a portion of her case without siding with her entire counterclaim.

In total, Heard will be required to pay $10 million in compensatory damages to Depp due to the jury finding her statements defamatory, untrue, and done with malice. For reference, this is nearly $2 million more than she was awarded by Depp during the couple’s 2017 divorce proceedings. 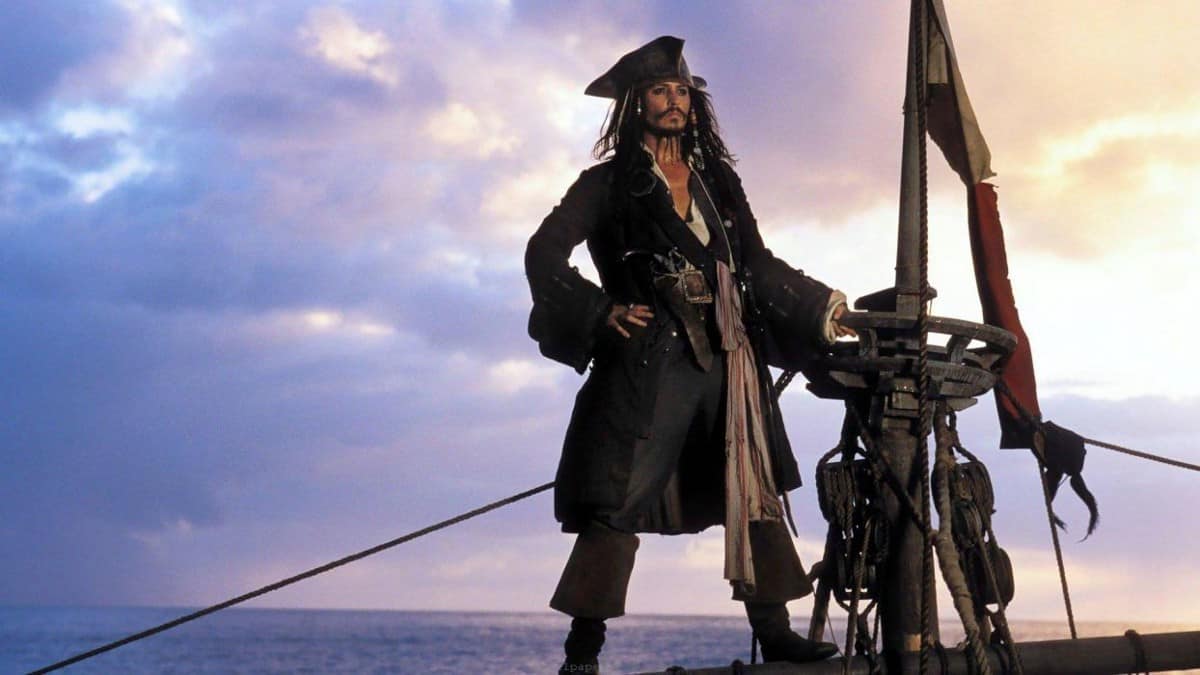 Disney has not rescinded its removal of Depp from the franchise, where he played the lead role of Jack Sparrow since the premiere of Pirates of the Caribbean: The Curse of the Black Pearl (2003) nor have any changes been announced regarding the use of Jack Sparrow in Disney theme parks. If anything changes regarding the character and Depp’s involvement in the films, we will be sure to keep you updated here on Disney Tips.